The 2017 World War II thriller about the evacuation of British and Allied troops from Dunkirk beach.
Post Reply
47 posts

dormouse7 wrote:Couple of nice pics of Tom at the London premiere:

(interesting fuzzy? tie - sets off his hair nicely too) 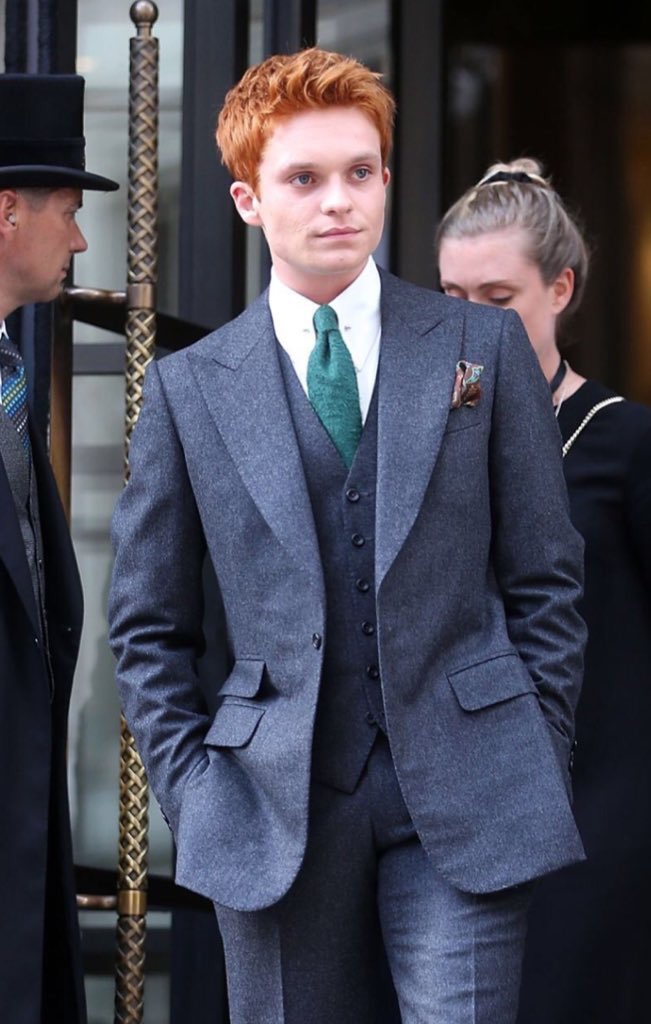 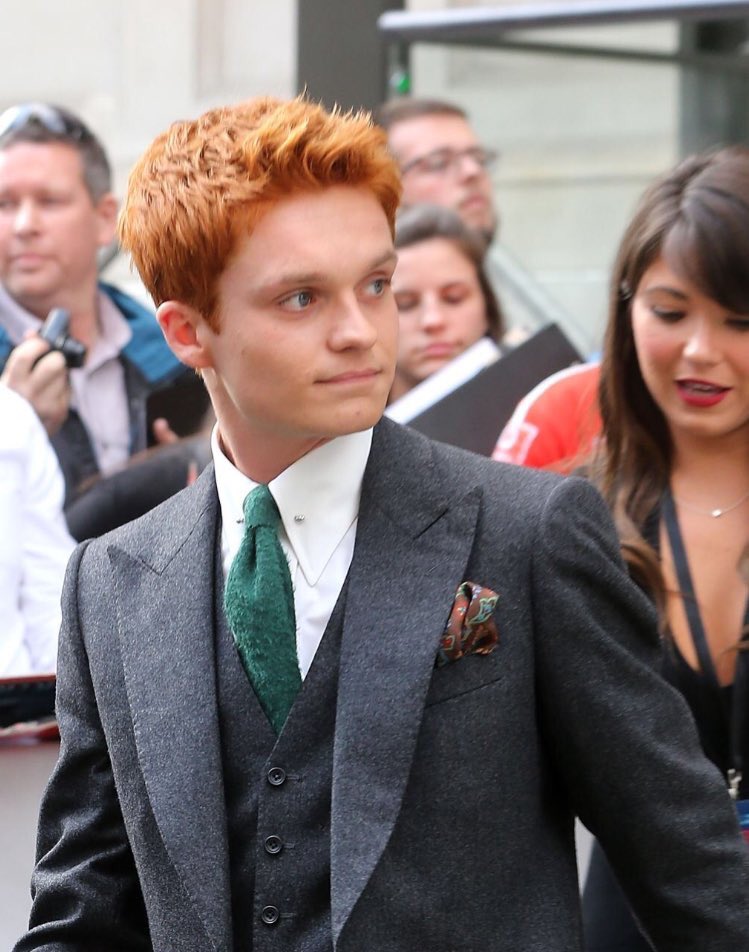 What do you mean by "sets off his hair nicely"?

Nomis
Posts: 19785
Joined: June 2012
That's a very nice suit. Again, red hair looks very good on him. I hope he continues to do more theater work for experience and picking out films carefully. He hit a homerun with Dunkirk, both the film and his own performance, I hope to see him in many great films.

Re "sets off his hair nicely" - that cool (slightly bluish) green tie and the hot orange-red of his hair are complementary colors. Each of those increases the punch of the other.

Think how bad it would look with a red tie, or how boring it would be with a black tie.

dunkirktrash
Posts: 468
Joined: December 2016
Branagh said on Colbert that he'd watched it three times. I think Harry and Jack stayed for the NYC premiere? There's a video of Harry taking his seat, pretending to sit on Jack's lap.

Tom Glynn-Carney: ‘Dunkirk is about courage and community, not war’
The young actor on working with Mark Rylance and Harry Styles in Christopher Nolan’s film, and being directed by Sam Mendes in The Ferryman