When Christopher Nolan cast former One Direction singer Harry Styles in the World War II epic Dunkirk, fans were skeptical. (Nolan fans, I mean.) It seemed like a gimmicky move to sell tickets ... but Nolan was unaware that Styles had a massive music career; the singer auditioned just like anybody else. Turns out, Styles is equally talented at acting. His performance as Alex, a young British soldier stranded during a German bombardment, added significantly to the film's tension. He's done with movie roles for now, but maybe Nolan can pull him out of retirement for a future project?


Some of the following actors have been or will be nominated for awards, some will not. The Newsweek culture desk doesn’t get hung up on stuff like that. Rather, we looked for the performances that moved, tickled, provoked, thrilled and surprised us, sometimes all at one. The people here helped distract from from the realities of 2017, and for that alone we are grateful.

In addition to escapism, it was a big year for precocious children, for exceptional scenery-chewing, for big returns (Jeff Goldblum!), bows (Daniel Day-Lewis) and debuts (including one former boy band member on the beach at Dunkirk). It was also a banner year for women of a certain age and fierce disposition: Allison Janney, Laurie Metcalf, Laura Dern, Frances McDorman and, of course, Meryl Streep. Fitting, somehow, in this year of men behaving very badly.

Herewith, our list of the 32 performance, plus one ensemble. Since ranking is for losers, we present them alphabetically.

In his genre-defying war epic, overflowing with top British actors (Mark Rylance, Tom Hardy, Kenneth Branagh), director Christopher Nolan’s casting of Styles—a former member of the boy band One Direction—felt stunty. And yet, his performance as a young soldier driven to escape certain death by any means necessary (including sacrificing some of his humanity) is rich and affecting. Turns out a million girls really can’t be wrong.—DC

dormouse7
Posts: 2577
Joined: June 2016
Putting this here too because there's a section about Harry.

Nightline’s piece on @goldenglobes-nominated @dunkirkmovie: Director Christopher Nolan, who is nominated for best director, shares his thoughts on casting Fionn Whitehead as a fresh-faced lead and @Harry_Styles. #GoldenGlobes #Dunkirk 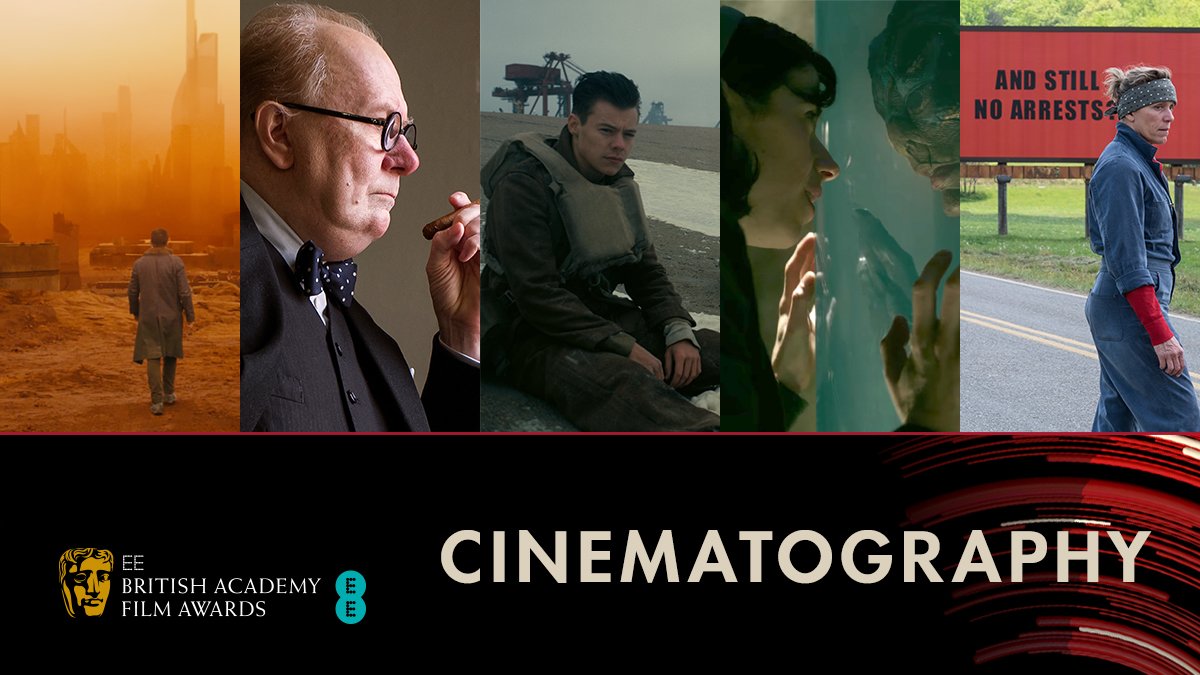 On Ellen, Saoirse Ronan says "Harry's very good in Dunkirk, I have to say"

Nomis
Posts: 18414
Joined: June 2012
Location: a twilight world
What if Styles ends up with a Best Actor in a Supporting Role nom lol I know the chances are next to none but still, hasn't something like that happened before? Getting an Oscar nomination even though one wasn't nominated for anything else before that? MV?

dormouse7
Posts: 2577
Joined: June 2016
I would love that. But I think it's extremely unlikely. I still hope he will get some newcomer nom other than the poll-chosen International Film Awards UK (where he got two noms - both Newcomer and Breathrough).
Last edited by dormouse7 on January 20th, 2018, 10:44 pm, edited 1 time in total.

Nomis wrote: ↑
January 18th, 2018, 7:27 pm
What if Styles ends up with a Best Actor in a Supporting Role nom lol I know the chances are next to none but still, hasn't something like that happened before? Getting an Oscar nomination even though one wasn't nominated for anything else before that? MV?

It sort of happened for Cooper in 2014 where he was barely nominated for anything until he got the Oscar nod, but that's a rarity.£
Post Reply
1663 posts