dunkirktrash
Posts: 468
Joined: December 2016
He's been literally pulling all of your chains for months and you still don't get it lmao


dunkirktrash wrote:He's been literally pulling all of your chains for months and you still don't get it lmao

dormouse7
Posts: 2577
Joined: June 2016
Re the dual number 1- the questioner specifically asked about solo album. Otherwise we would need to be looking into Beatles and their movies, etc.

dormouse7 wrote:Re the dual number 1- the questioner specifically asked about solo album. Otherwise we would need to be looking into Beatles and their movies, etc.

Nope. The Beatles didn't debut with a #1 album, so take that out of the equation. In any case, Beyoncé still doesn't count. Her first film was a musical released in MTV, not Austin Powers. Harry is the only one.

@okun, I meant you... I'm pretty sure you're joking most of the time.

Stu‏ @Stu_RayGCGI 14h 14 hours ago
@Harry_Styles saw Dunkirk last night. As a former soldier, thought your performance was excellent. Well done and thanks 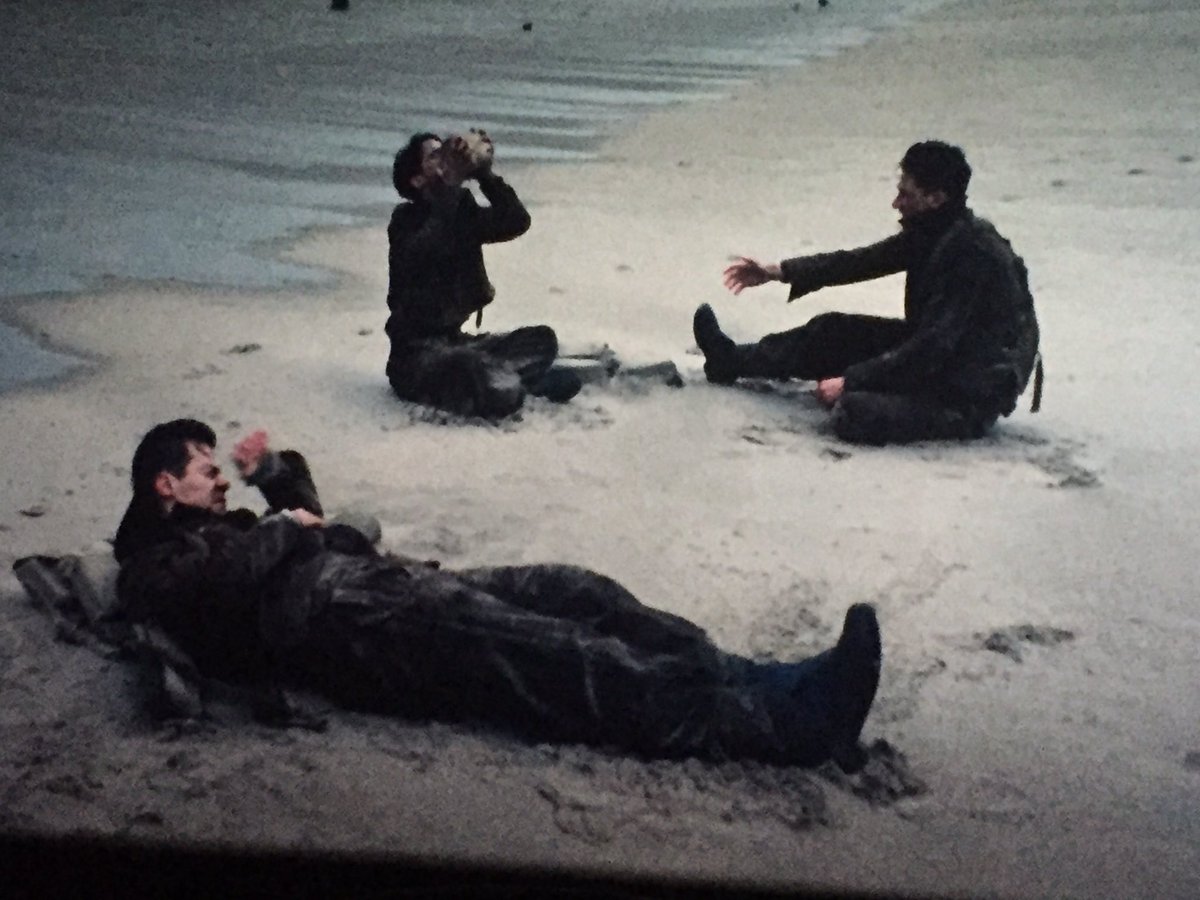 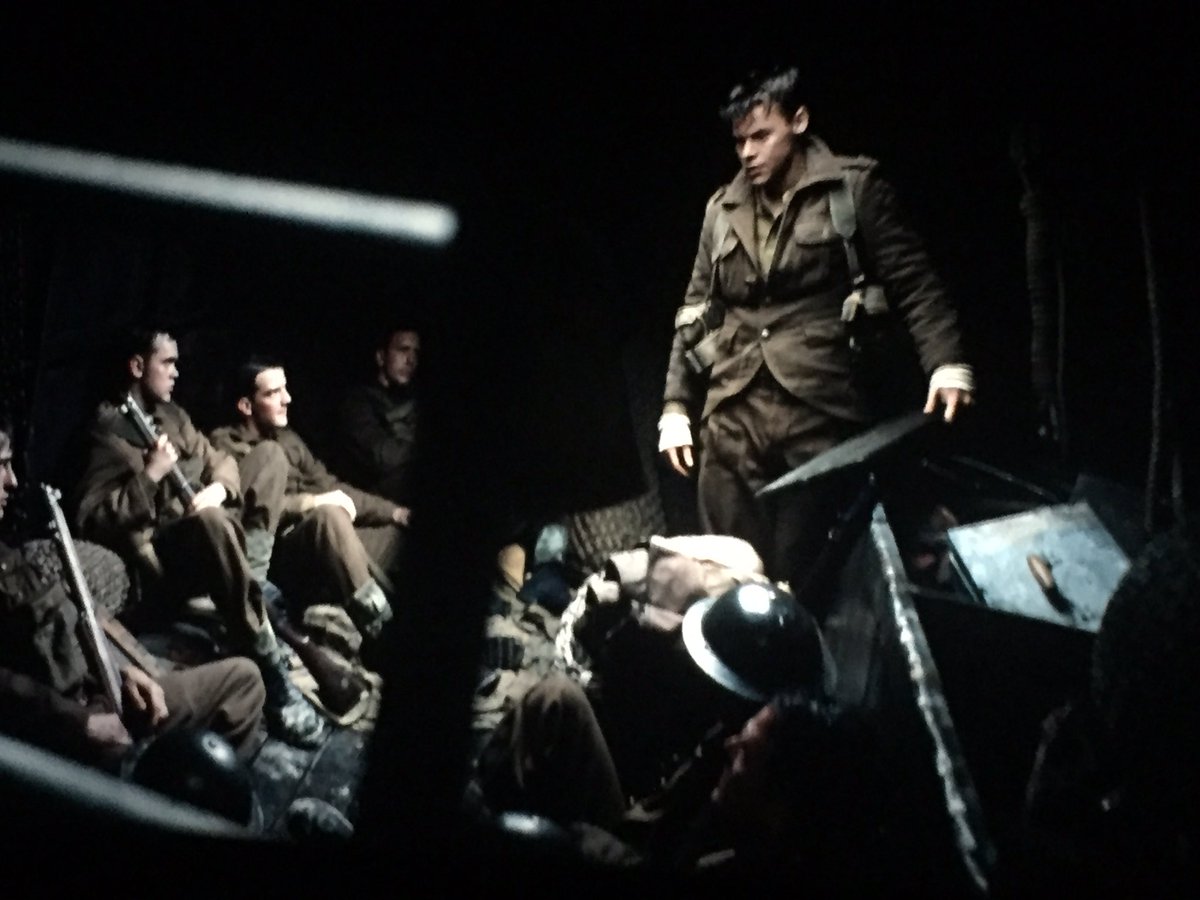 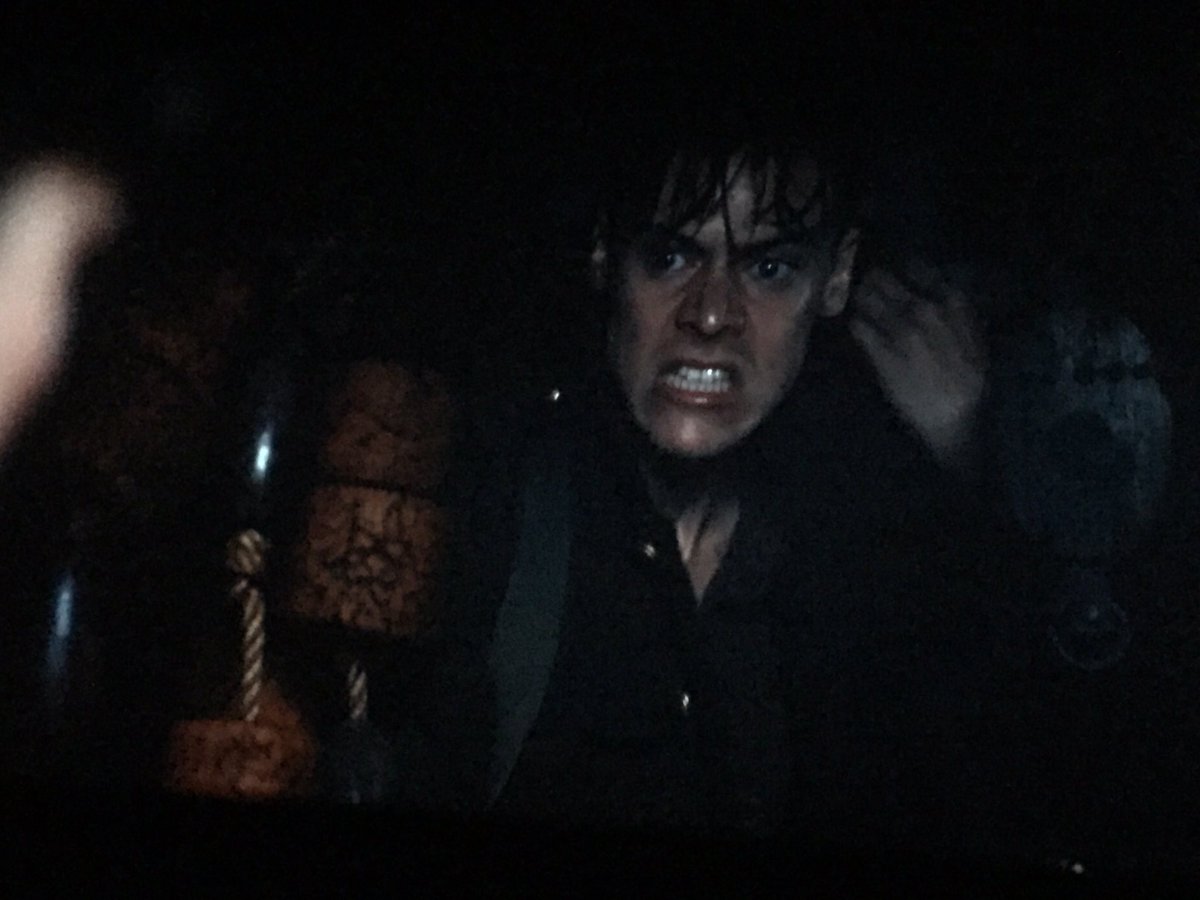 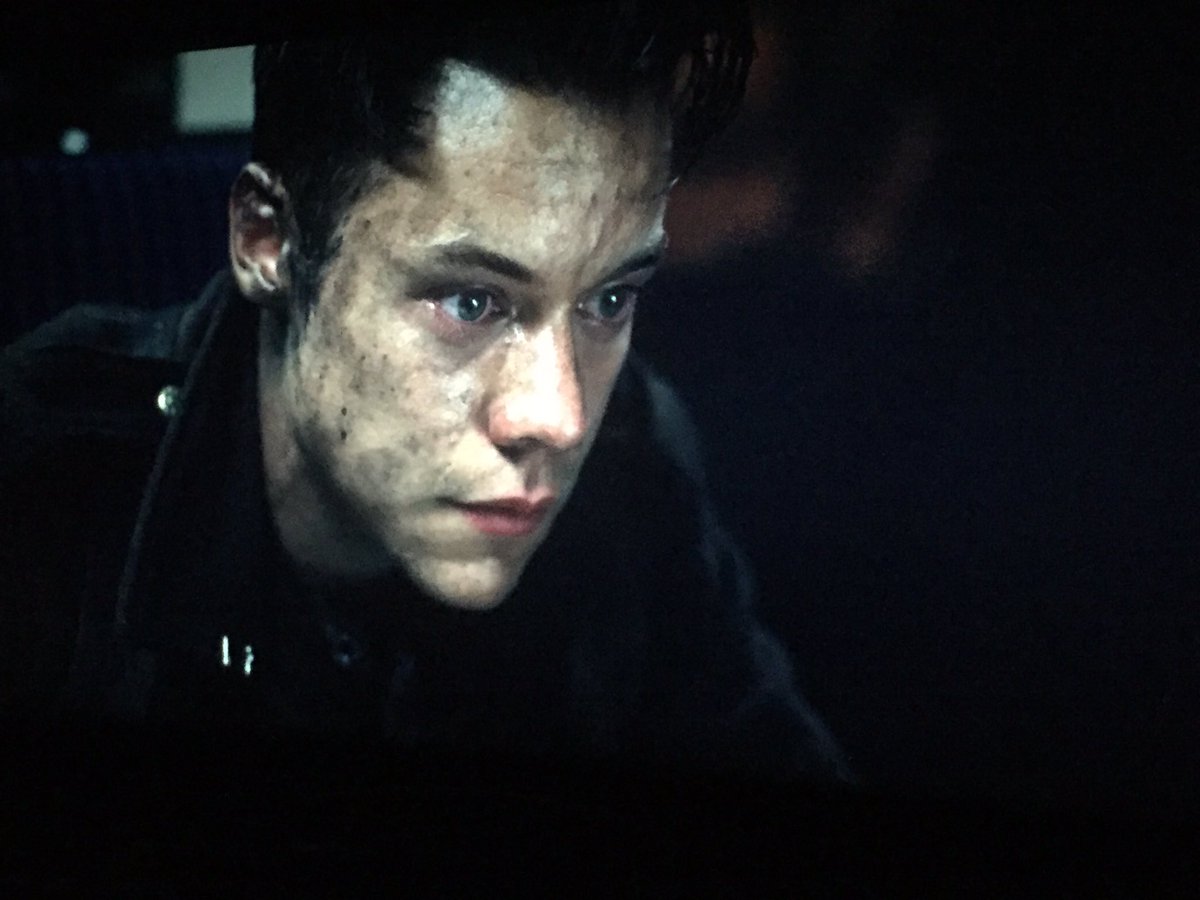 Movie Lover
Posts: 14
Joined: June 2016
Location: In my seat waiting for the movie to start

Bacon wrote:Styles just confirmed this may be his last movie. And he's holding down that opinion even with the reporter person uncomfortably pushing it super hard that he should continue.

He also said, with a completely straight face, that he was not reading scripts or auditioning for movies when he really was. I don't trust him for a second. LOL I think he has an obsession with surprising his fans so he never lets us in on what he's doing next .

What's the timeline, was he announced for Dunkirk like immediately after he said that?

No, he said it on the red carpet at Dunkirk's premieres

This exact shot of him, I think. The combination of emotions right there is incredible