You know those “I saw it in 70mm” celluloid strips they’ve been handing out at 70mm screenings? Yeah, my theatre didn’t hand those out. I went to eBay and baught one for a rock bottom price, because I think I deserve that badge.

Anyway, I scanned it using my crummy document scanner and then played each of the 5 frames in order, then in reverse, and then forward again. The result is pretty cool.

dormouse7 wrote:Thanks! I was wondering if they were different frames - they are!

That’s half the reason why I made that, to see if they were genuinely 5 separate frames from the film, or the same frame pasted 5 times. The other half reason was boredom. had to get dunkirk stuff out of the system 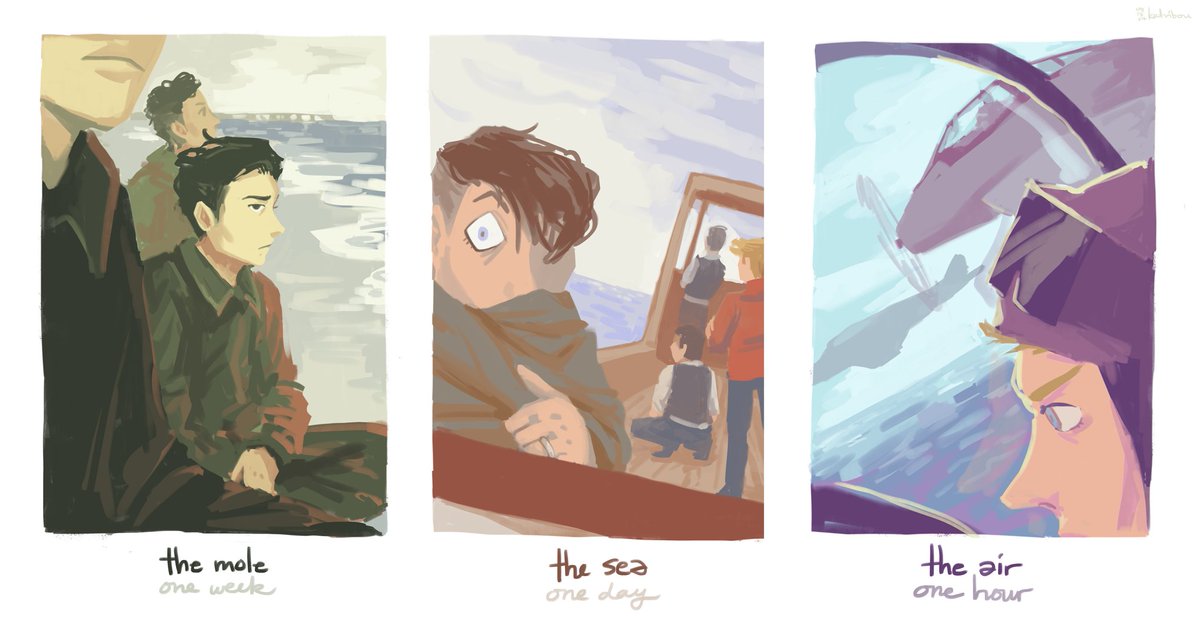