missidcullen
Posts: 101
Joined: July 2017
This version makes me cringe but less is nothing.

Thanks! It's cello actually. I experimented with different sounds and samples and that was the best result I got which obviously doesn't sound as good as real instruments with real players. Also, it sounds somewhat electronic (which wasn't planned for but I went with it). I think it adds a twist.

Thanks and I wish they would release too.


missidcullen wrote:This version makes me cringe but less is nothing.
Thanks

*Try to think of it as a cover version rather than a "film version". 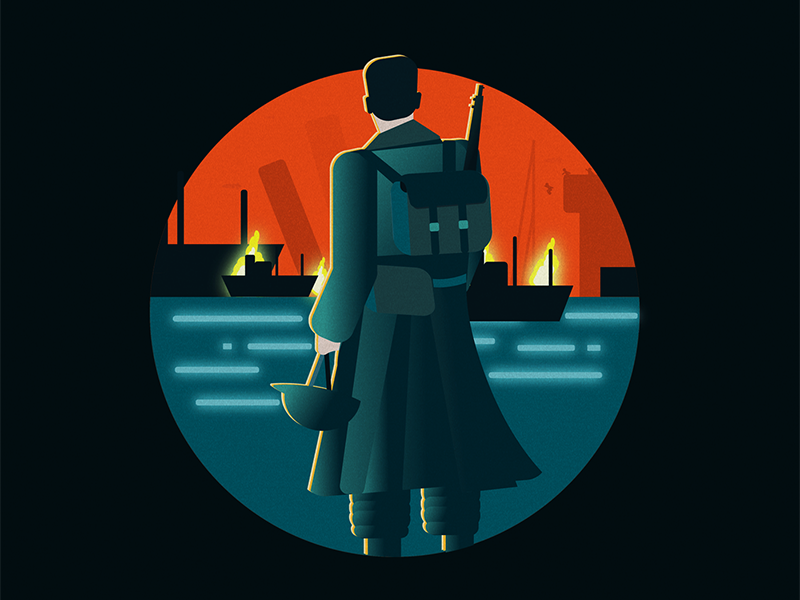 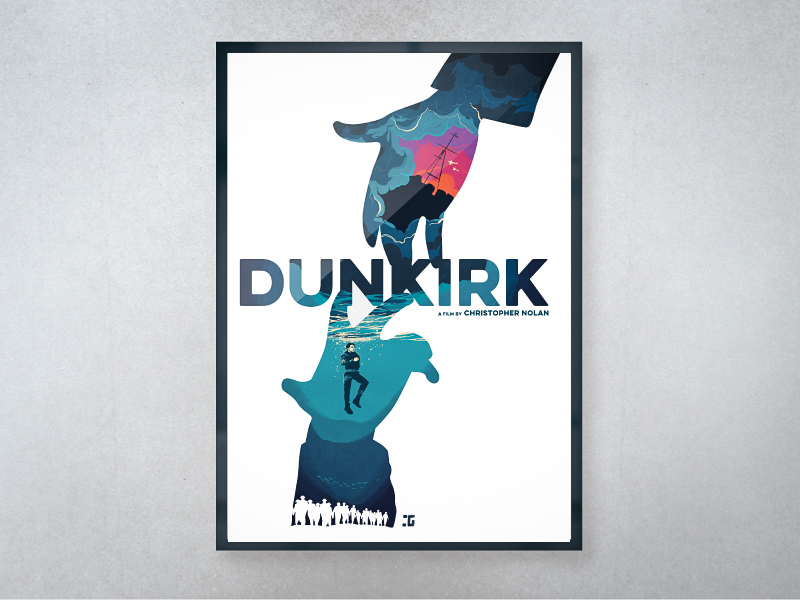 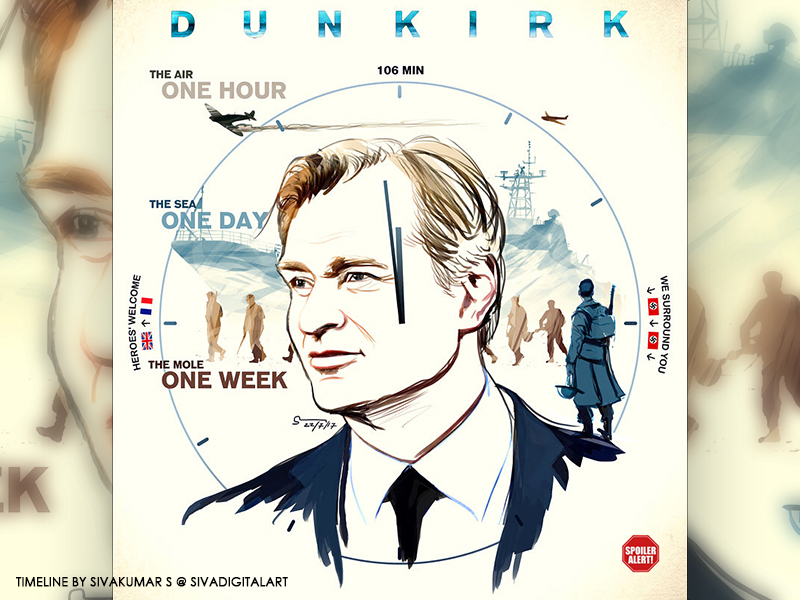 User of Interest
Posts: 1281
Joined: September 2014
This fan made poster is cool: