The 2017 World War II thriller about the evacuation of British and Allied troops from Dunkirk beach.
Post Reply
8064 posts
Axcris
Posts: 3
Joined: December 2016
Our amphitheater in Slovakia will broadcast Dunkirk for the first time in 70mm) 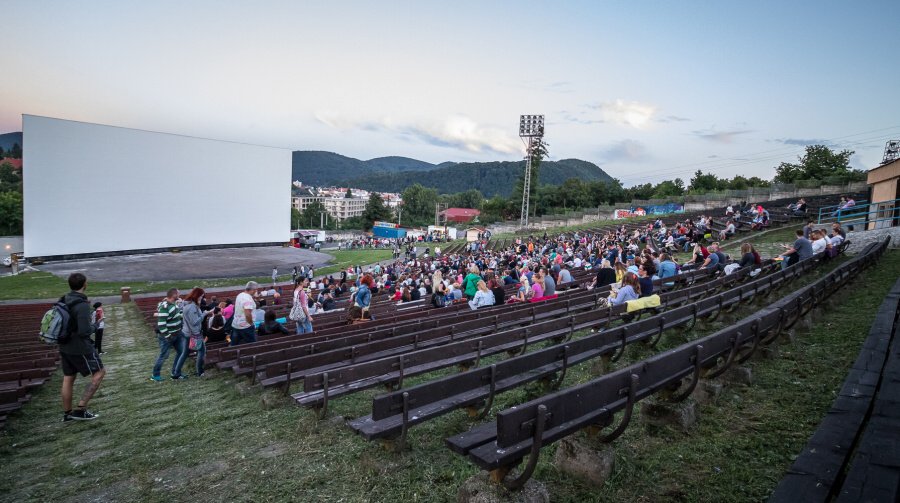 Willem
Posts: 2613
Joined: January 2016
Location: The Netherlands
Wow! I saw Interstellar on a huge screen in the open air once, best film experience I've ever had.

Also Dunkirk could be watched in Dunkirk in 1940 in 5D

Here's the entire Chris/Jonah conversation from the Dunkirk: The Complete Screenplay book:

Also, the conversation between Chris and historian Joshua Levine from the Dunkirk: The History Behind the Major Motion Picture book:

Ace
Posts: 1579
Joined: November 2012
Location: UK
On Vultures Best of the Decade list but one of the few with a rebuttal added on from another critic..

Christopher Nolan’s WWII epic, a nesting-doll of ticking-clock narratives built around the British Expeditionary Force’s 1940 evacuation from France, is the most ambitious film of his career to date, and perhaps also the most compassionate. The movie’s three timelines all play out in ways that foreground the subjectivity of the people experiencing them. And as the timelines and stories and characters collide amid the escalating delirium of war, what comes through is a touching narrative about the clarifying power of defeat and failure. —B.E.

Rebuttal: Christopher Nolan has his (often belligerent) enthusiasts, but some of us couldn’t tell one skinny white male from another and find his synchronized-swimming worldview as inane as it is labored. Great opening shot though. —D.E.

https://www.vulture.com/2019/12/every- ... rt-of.html
radewart
Posts: 1195
Joined: January 2013
That list is such a click-bait article. It has Avengers Endgame as the worst movie of the decade due to what it represents as the culmination of corporations dictating movies instead of creative artist.

Click-bait aside, Nolan also had Interstellar, Inception, and surprisingly Dark Knight Rises make the runner-ups section. So he had four movies make the top 267 of the decade.
Post Reply
8064 posts