The 2017 World War II thriller about the evacuation of British and Allied troops from Dunkirk beach.
Post Reply
8062 posts

Havoc1st wrote:I spent a lot of time reviewing the silent films. For crowd scenes. The way extras move, evolve, how the space is staged and how the cameras capture it, the views used. Reviewing intolerance , L'Aurore or the Hill has been an essential and nutritious exercise.

I know of Intolerance of course. L'Aurore is Sunrise: A Song of Two Humans. What is The Hill?

The Beguiled. Interesting fact: a remake of The Beguiled is coming out this year, directed by Sophia Coppola.

But that's not a silent movie.

The original text in the interview says "Les Proies". If you search for it on Google or IMDb the only logical film you get is The Beguiled. 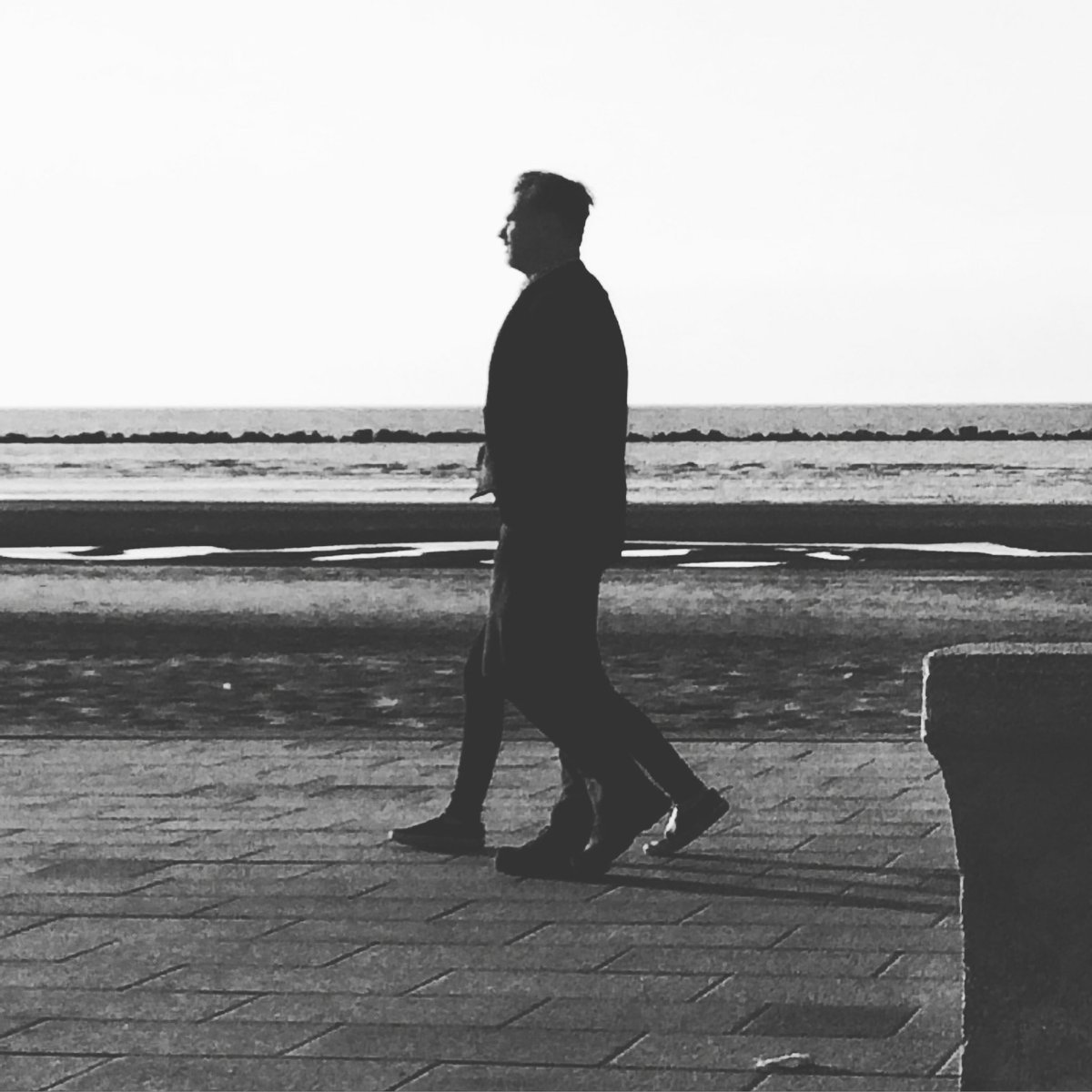 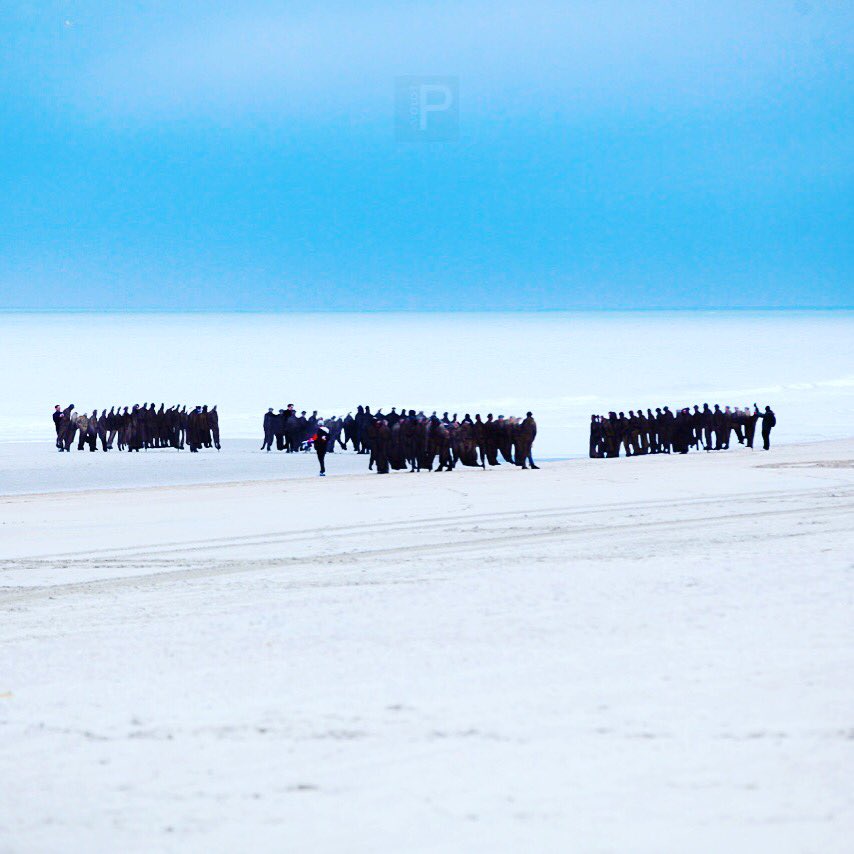 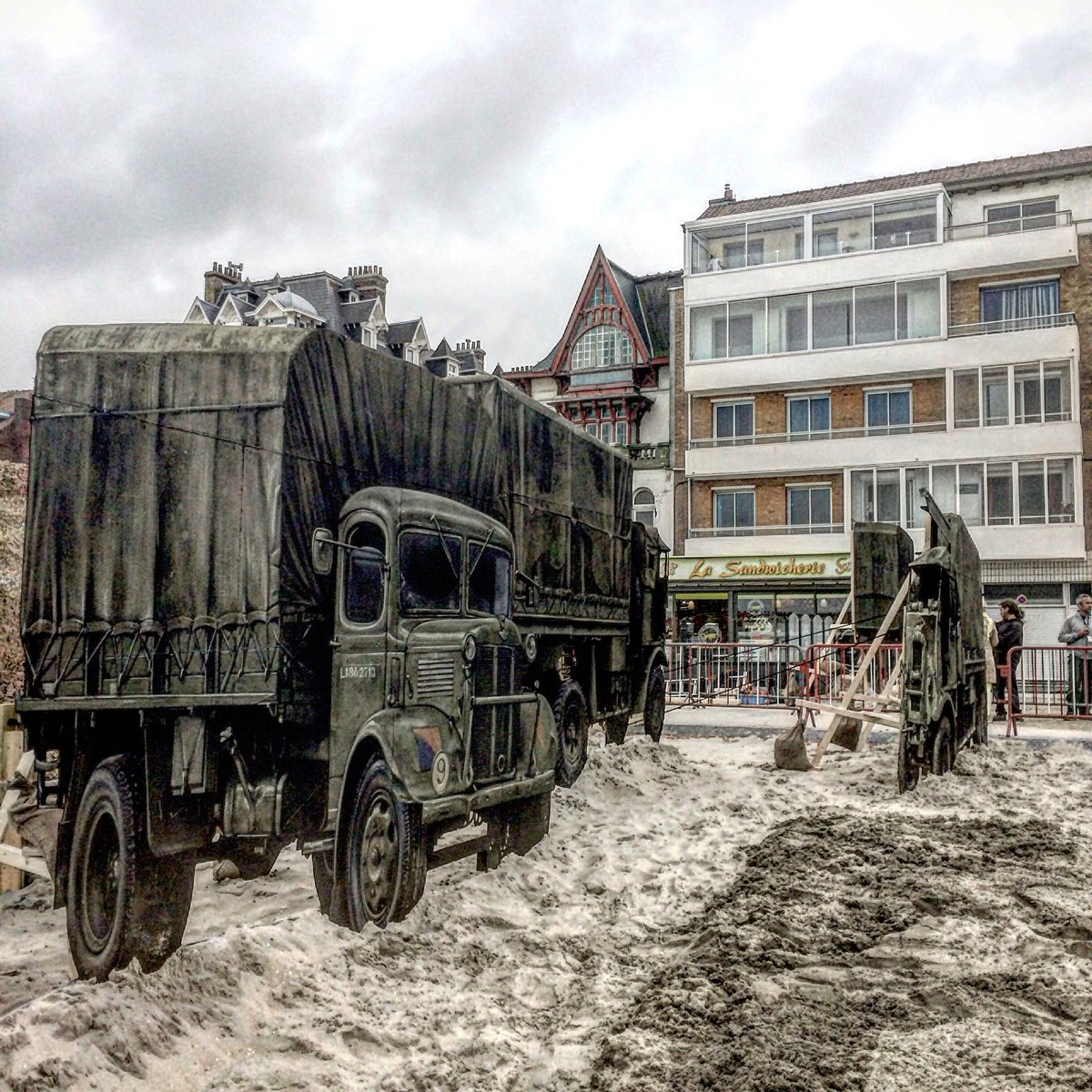 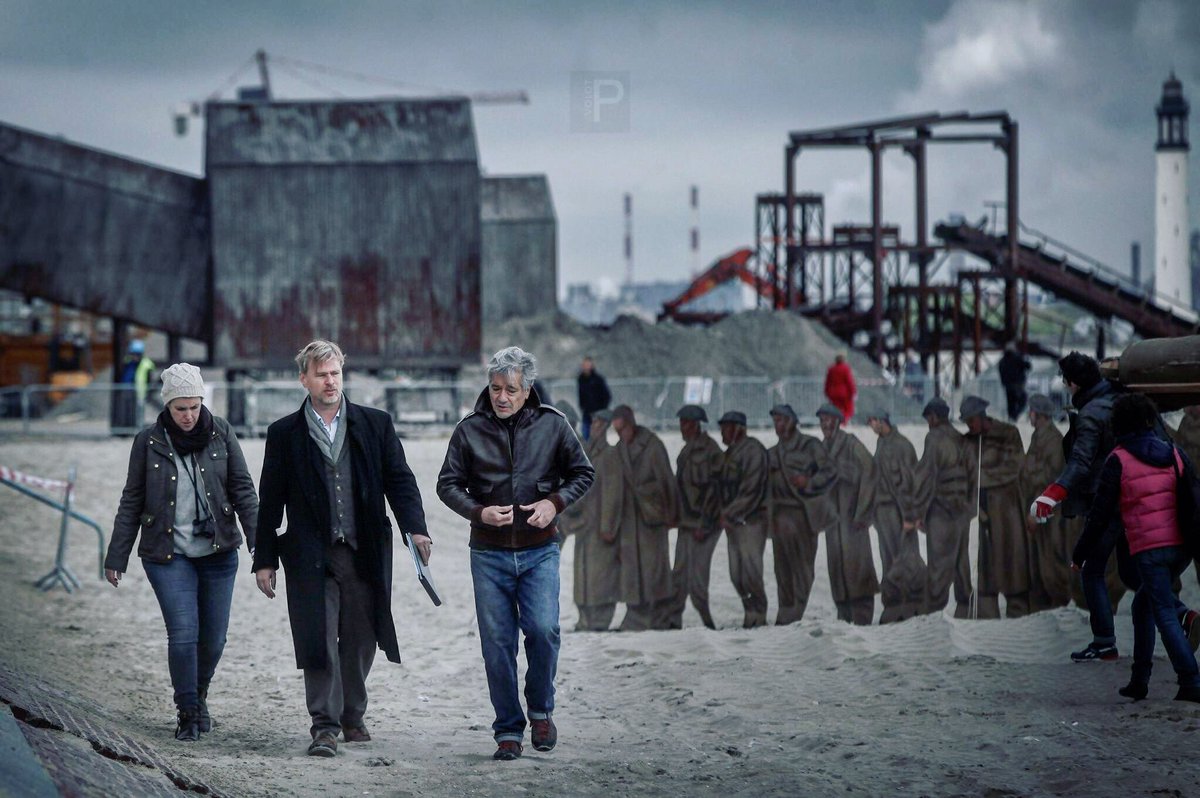 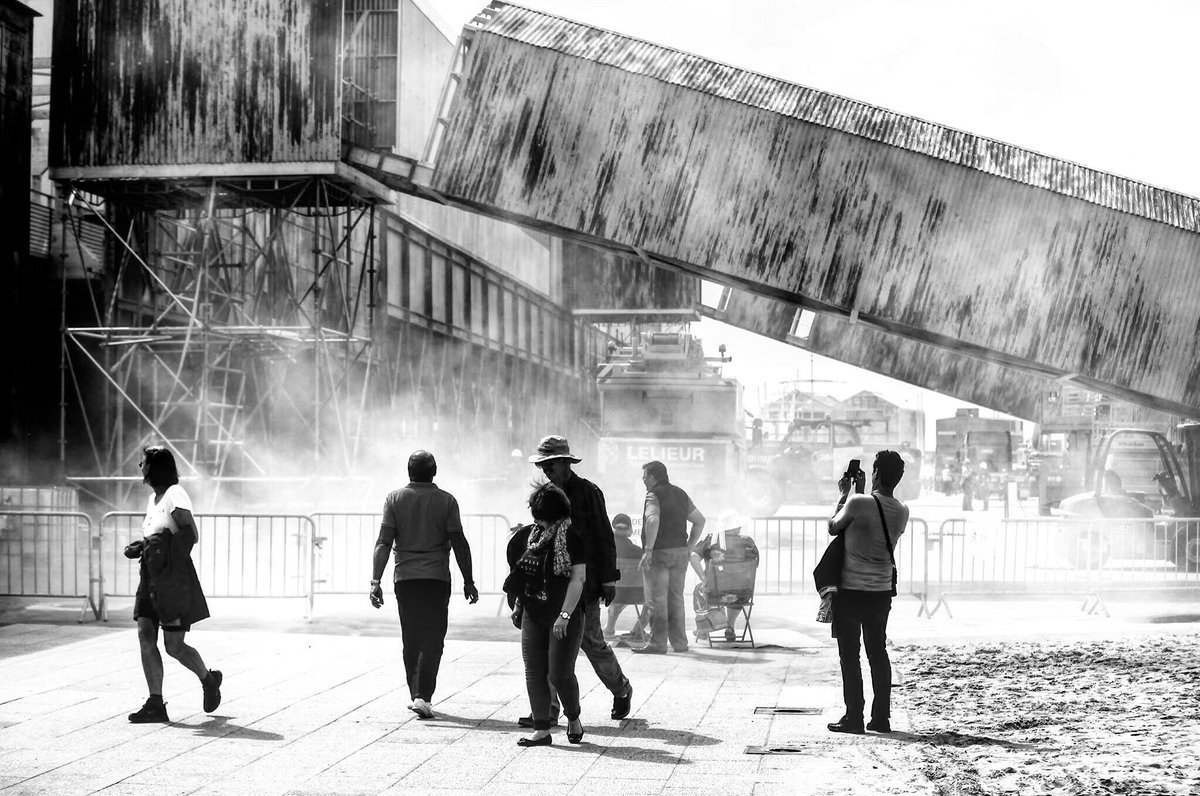 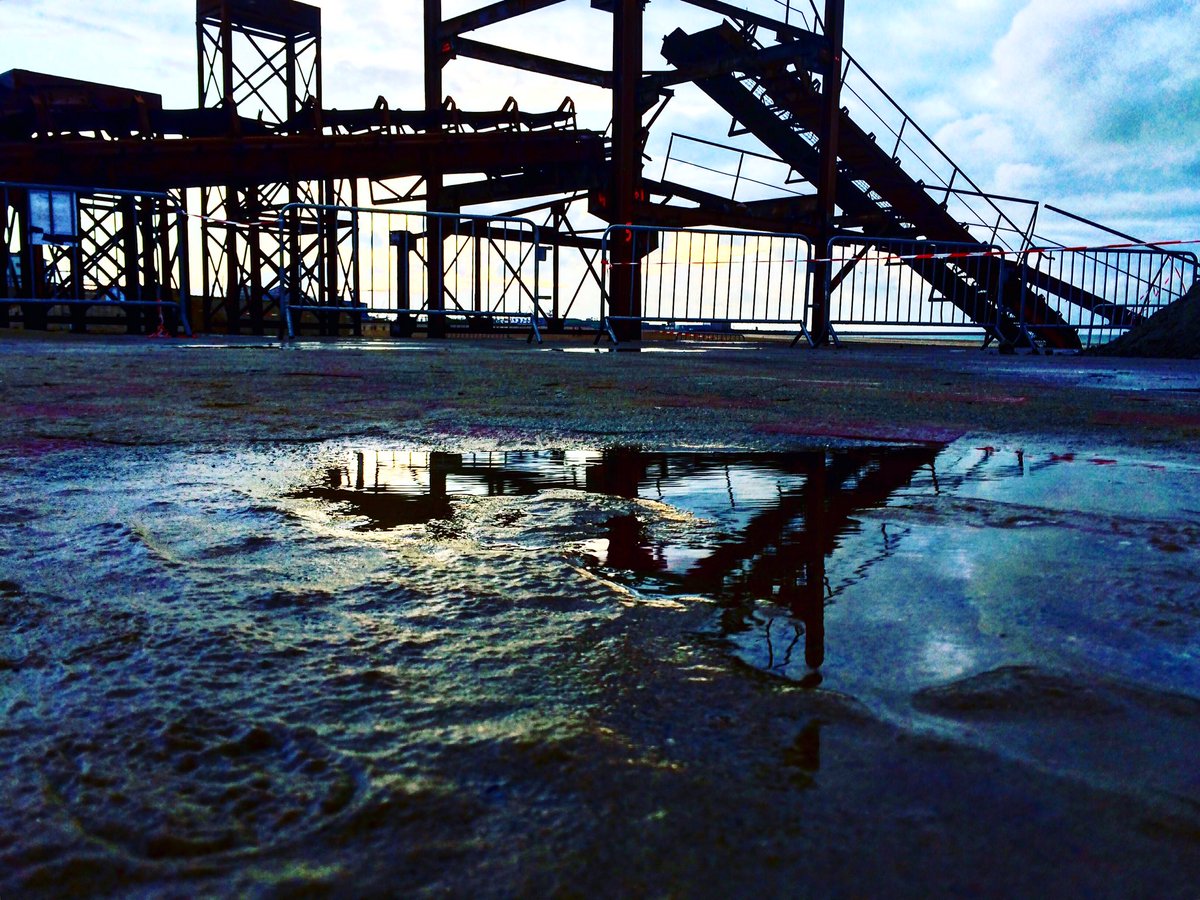 Nomis
Posts: 18425
Joined: June 2012
Location: a twilight world
Oh I thought those with the cardboard trucks were at least new lol, pity the article didn't had any more new pics

Havoc1st wrote:
Emma Thomas: " Dunkirk is a film about the survival, hope and experience of war. "
Christopher Nolan: " It's less a war movie than a survival drifted by suspense."

Pfft ha ha, I love it how he had to redirect and practically correct the last thing Thomas said because the film is so fucking PG-13.
You bet it isn't a bloody war film about the "experience of war" eh Chris.