The 2017 World War II thriller about the evacuation of British and Allied troops from Dunkirk beach.
Post Reply
8064 posts

Wind farm in the background of frame 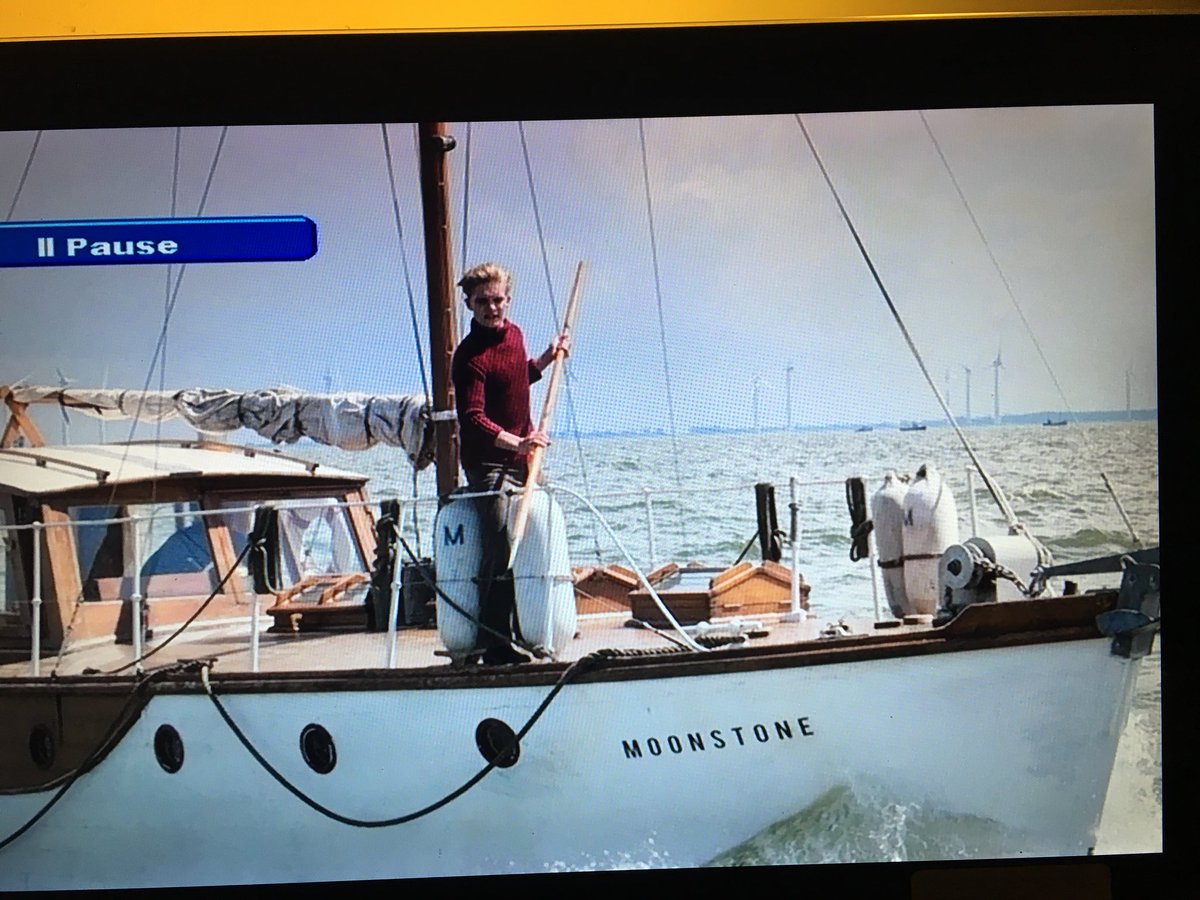 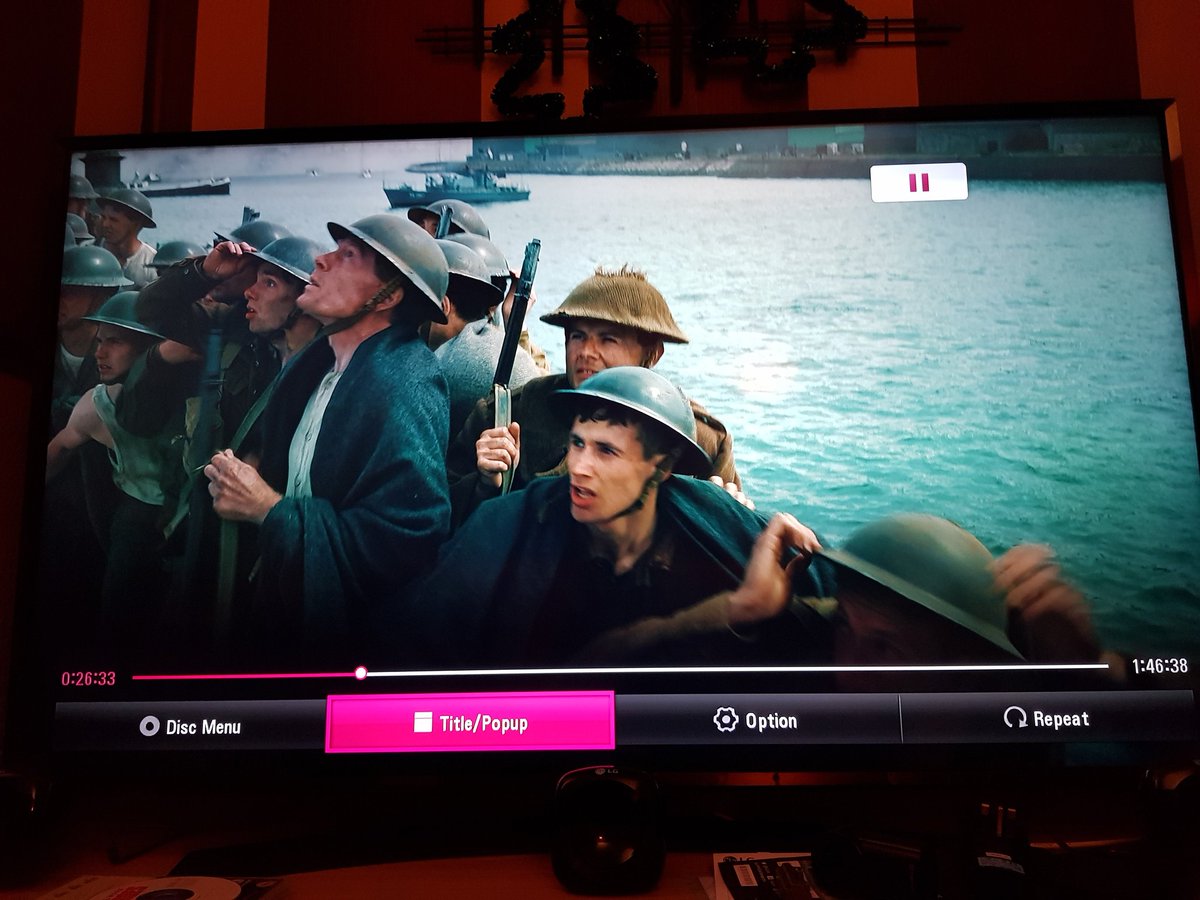 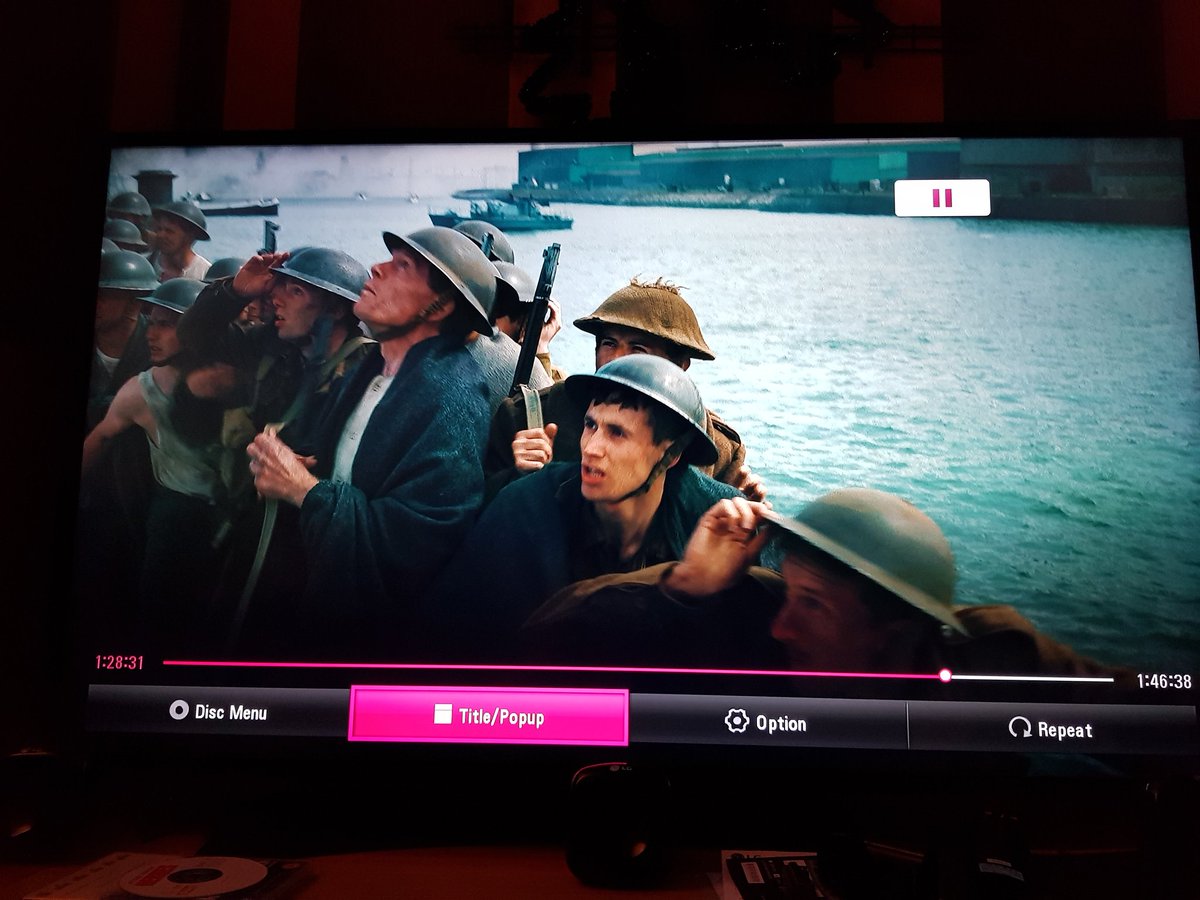 Haha, I noticed that as well the second time I saw the film.

User of Interest
Posts: 1266
Joined: September 2014
This video is awesome!

DREAMER wrote:Found out that ,after finally watching Dunkirk for the first time last night, most of the harbour act was shot 40 minutes away from where I live.Could have got some great BTS shots

I hope this is how you feel:

It annoys me because very little was said beforehand and after that a major part of the Dunkirk was shot in Dorset,though I got a goofy broad smile when Dorset was mentioned in Dunkirk.

“It was very stressful because we had one plane to burn and we were shooting it all in the magic hour. We only had one shot at it. It’s always complicated with fire, to get that perfect exposure, but it worked out. I think in some earlier versions it was the last shot of the film, but there might not have been much material from the shot to use. An IMAX camera can only shoot two minutes before you have to reload and every time you reload, the dusk has changed.” —Hoyte van Hoytema

Tarssauce
Posts: 2508
Joined: December 2016
Absolutely stunning. This shot alone deserves all the cinematography awards.
Never noticed the clouds nor the rays of sun light before.

Haha, I noticed that as well the second time I saw the film.

There's honestly nothing I hate more in film editing than a reused shot. Little disappointing to see that...