Christopher Nolan's 2014 grand scale science-fiction story about time and space, and the things that transcend them.
Post Reply
694 posts

Matthew_Nolan
Posts: 66
Joined: September 2014
I don't know if someone has already done a thread like this before, but anyway:

Rotten Tomatoes: 92-94%...I think this will receive top reviews...though some critics have already stated their bias against Nolan so really anything above the TDK score will be a miracle.

IMDb: Well...Nolan films always do well there...I think TOP 50 is pretty much a lock but I really can't say anything about spots...I have no idea.

MiracleSleeper2 wrote:Mere numbers won't be able to describe this film. 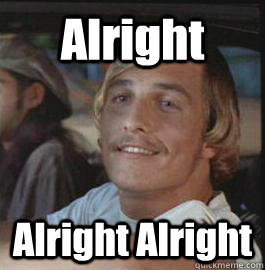 Metacritic: Somewhere in the mid 70s