jm9843 wrote:@Hustler Are you planning on picking up the 1/12 scale Hot Toys "The Bat"? No pricing or pre-order info yet but it's coming later this year..

I actually wasn't even aware they were making a 1/12th scale version. I immediately shrugged off the possibility of the 1/6th scale due to size and sure-to-be-ridiculous price alone. The idea of the 1/12th certainly makes it more appealing in that regard, but right now I think I'm more focused on getting Batman and Joker. Anything beyond that would be a long way off, and I already don't have space for my Tumbler as it is (plus I have to throw extra money into display cases because they're becoming dust havens). Even a 1/12th scale The Bat would probably be comparable in size to a 1/6th Tumbler and have a similar price tag as well. Though director Christopher Nolan’s Batman trilogy came to a close last year with the release of The Dark Knight Rises, it appears that we’ll still be seeing material from the franchise for some time to come. Hot Toys has posted a few curious images that tease the unboxing of a rather massive 1/6 scale model of “The Bat” from The Dark Knight Rises, revealing that Batman’s aerial vehicle could soon be yours. No price is given, but one imagines this won’t exactly be cheap. Pre-orders are expected to begin in the near future, so keep an eye out.

"It doesn't matter how you get knocked down in life because that's going to happen. All that matters is you gotta get up."
darthnazgul
Posts: 7448
Joined: February 2012 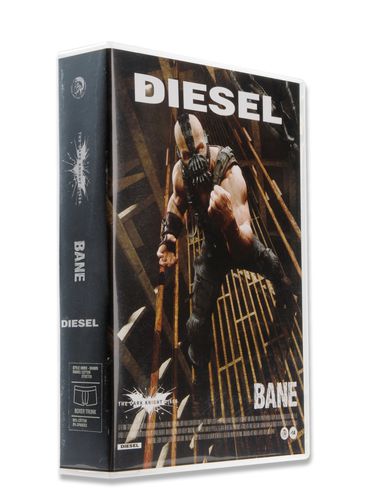 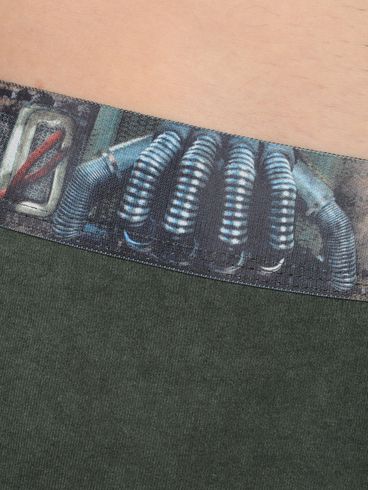 When the underwear is washed, then you will have my permission to dry.

Mindheist
Posts: 791
Joined: March 2011
Location: In your mind
Contact:
Contact Mindheist
Website
The Lego Tumbler is about to reach 10,000 supports on Cuusoo meaning it could soon be sold in stores (like the minecraft set)
http://lego.cuusoo.com/ideas/view/8919 It's quite a shame that that was the first Tumbler to reach 10k cause these ones are so much better
http://lego.cuusoo.com/ideas/view/33582 niceniceqf
Posts: 5
Joined: May 2013
So cool! Keep us updated on the preorder links.

Hustler
Posts: 1182
Joined: July 2011
I didn't see a merchandise topic in the TDK thread so I'll just post here. Anyway, I ordered this: The full set comes with Bruce and Alfred, but is also more expensive so I "settled" with this.