The 2012 superhero epic about Batman's struggle to overcome the terrorist leader Bane, as well as his own inner demons.
Locked
6243 posts

christophmac
Posts: 4938
Joined: December 2009
Location: London
This is so cool - nice work with all the references, you must be a big fan of Batman.

Of all the villains, I'd go for Black Mask though.
cchriswake
Posts: 518
Joined: July 2010
Location: Santa Monica
thanks, I'm a HUGE fan of DC Comics, but Batman mostly

And I just saw the morning news of The Riddler being out of contention... hmm that will change things very much.
cchriswake
Posts: 518
Joined: July 2010
Location: Santa Monica
The Story

So now with news that came out yesterday that The RIddler would not be included and the title of the film, I think it's safe to assume that Nolan is going with an original story that he and his brother concocted. Why? Because everything you saw in these past posts about stories, the major ones in Batman's early career that Nolan said would influence the films are thinning out.
In chronological order, these stories are the "big" events that happen up till he takes Robin under his wing.
* Year One - Used as the main inspiration of Begins
* The man who laughs - The source for Joker's first encounter with Batman in TDK
* Gothic - the first to truly show the dark detective at work
* Venom - Batman gets a taste of getting his ass handed to him leading him to exhaustion
* The Long Halloween - the primary story of Harvey Dent's fall from grace and the Joker replacing the Holiday killer in TDK
* Tuning Points - Jim Gordon's increased frustration with Gotham that takes a huge emotional toll as seen in TDK
* Dark Victory - The rise of Two Face, complete dismantling of the Falcone's and Maroni's, as well as the birth of Robin.

So by all accounts, Nolan used up every solo adventure by the Dark Knight and now has to rely on post Robin adventures to give him inspiration. Can it be done? Of Course! Omitting Dick Grayson of course I'll take a look at individual villains and story arcs and how the importance of the new title (The Dark Knight Rises) gives me clues to bet on which tales will be included in the next one.
cchriswake
Posts: 518
Joined: July 2010
Location: Santa Monica
Major stories used along with Characters featured

*I'll be skipping Riddler and Mr. Freeze as they have been shifted off by Nolan

To be brief, she began as a prostitute and introduced in Year One, rebooted of course later on as a former gymnast and jewelry thief who gets inspired by Batman (but then again who hasn't?

) to take on the identity of a cat-woman. Although never confirmed, during Dark Victory it was heavily implied that Selina Kyle is the illegitimate daughter of Carmine Falcone(!)
Her relationship with the Batman is a contested one by both because of their different views on justice, however the two have feverish sexual tension that culminates in Catwoman aiding Batman in many of his adventures. 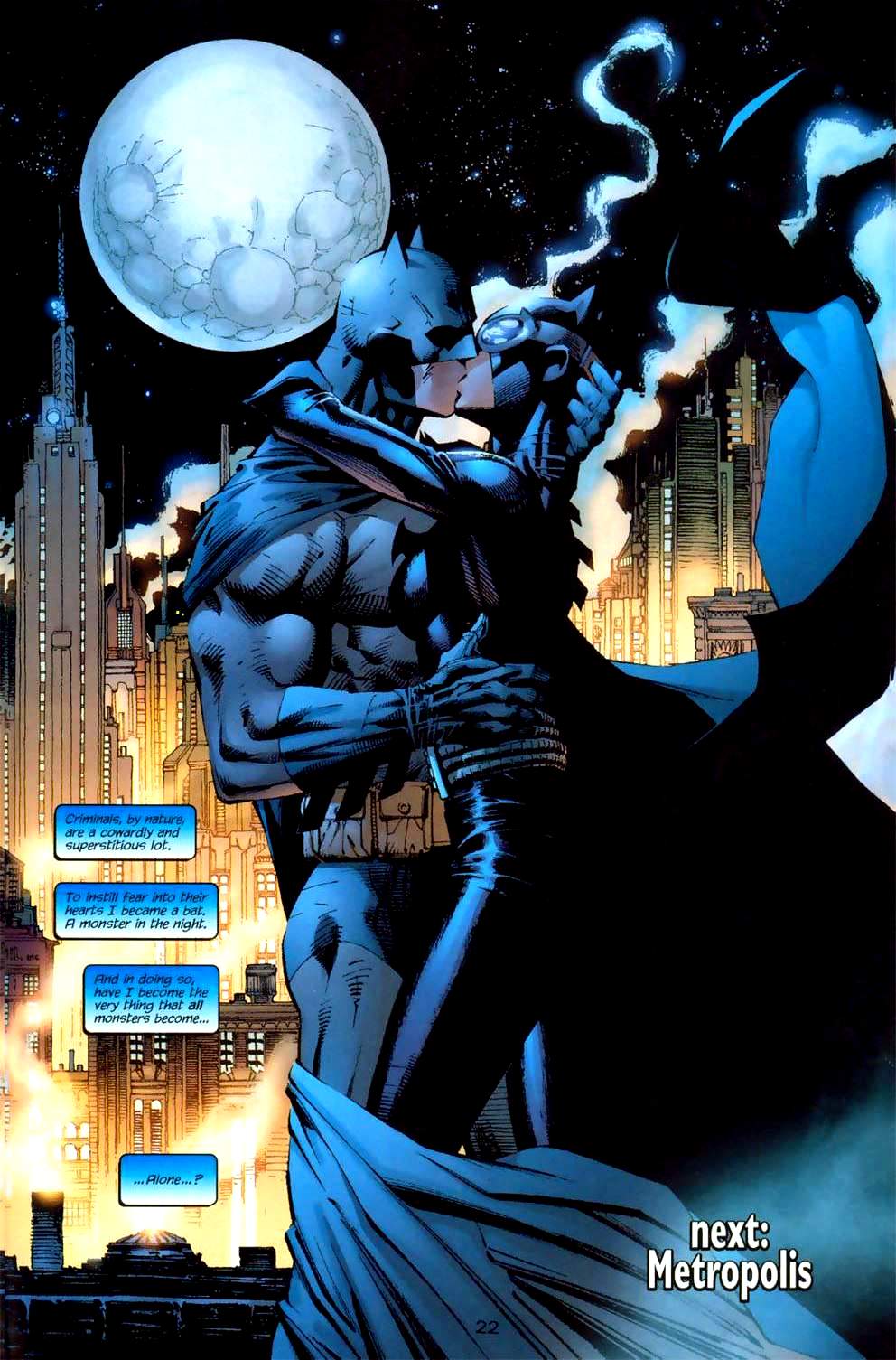 Though she has the same view point on murder such as Batman, Catwoman does take the life of Roman Sionis the first Black Mask in self defense. It remains to be seen how Batman will react once he finds out after he returns.

As far as Batman stories go Selina Kyle serves as a role player in his Universe, an important one at that.
Where I think Catwoman would serve purpose in The Dark Knight Rises: The strong flirtatious relationship with Bruce Wayne is a must as well as a powerful subplot of questioning her bloodline to the Falcone family and how she overcomes her addiction to the life of a thief.

the many incarnations of Catwoman

Jesus of Suburbia
Posts: 1301
Joined: May 2010
Location: in a dream
This a really cool thread. Thanks for doing this it looks great. If I want to read a graphic novel which batman should I start out with?
cchriswake
Posts: 518
Joined: July 2010
Location: Santa Monica

Jesus of Suburbia wrote:This a really cool thread. Thanks for doing this it looks great. If I want to read a graphic novel which batman should I start out with?

you should always begin with the Frank Miller penned 'Year One'
It is the original story of Batman as well as Jim Gordon. If you want PM me and later on I'll give you a full list of links of stories you should read chronologically to catch up on Batman.
cchriswake
Posts: 518
Joined: July 2010
Location: Santa Monica
Hugo Strange

A brilliant psychologist who becomes fascinated with the Batman when makes his debut. This fascination later turns into complete obsession as he engrosses himself with even the smallest bit of news on the dark knight.

In Batman & the monster men arc Strange, with the private funding of Sal Maroni, creates a host of "monster men" who are controlled to do his bidding. In the end he realizes that no matter what he creates in the lab, they are no match for the perfection of Batman in the eyes of Strange who has dubbed the caped crusader as the "perfect genetic man".

Where he can be included in The Dark Knight Rises: Of course his obsession with the concept of Batman, maybe a connection with Scarecrow as the two have teamed up in the past to torture Batman psychologically almost to the point of a breakdown, or maybe even as a television personality who strongly opposes the dark knight to the public.

Unlike most of the Batman villains, the Penguin is a gentleman villain, in control of his own actions and perfectly sane, features that serve to maintain a unique relationship with his archenemy, Batman. This has extended into the current situation with the Penguin ceasing his direct involvement in crime, instead running a nightclub (The Iceberg Lounge) that is popular with the underworld. As such, he is an excellent source of information on crime, so Batman grudgingly tolerates his operations.

Where he might fit in The Dark Knight Rises: His role as a bit of a source for Batman can come in handy, more so than the role of a villain Cobblepot can be the neutral line where criminals are allowed to inhabit his environment but also aids the GCPD with info.

A boss in Gotham Organized Crime who often comes into conflict with the Batman, and also runs his own gang the False Facers. Ruthless and sadistic, he runs his operations with an iron fist and matchless ambition. His effectiveness as a leader has made him one of the greatest crimelords the city has ever seen.

In an attempt to "improve himself" after this debacle, Black Mask threatened the most important people in Catwoman's life, from Slam Bradley to Holly Robinson. Still thinking that she adhered to a strict no-kill rule, Black Mask was caught by surprise when Catwoman retaliated by shooting him in the head and blowing off his jaw, killing him.

Where he can fit in The Dark Knight Rises: With Falcone incapacitated in Arkham and Maroni presumed dead, his reign as the kingpin of Gotham's underworld can be exploited as well as his vendetta against Wayne Enterprises in the business world, and if Catwoman were to be included in the film his hatred for her would be beneficial to correlate Wayne into the mix.