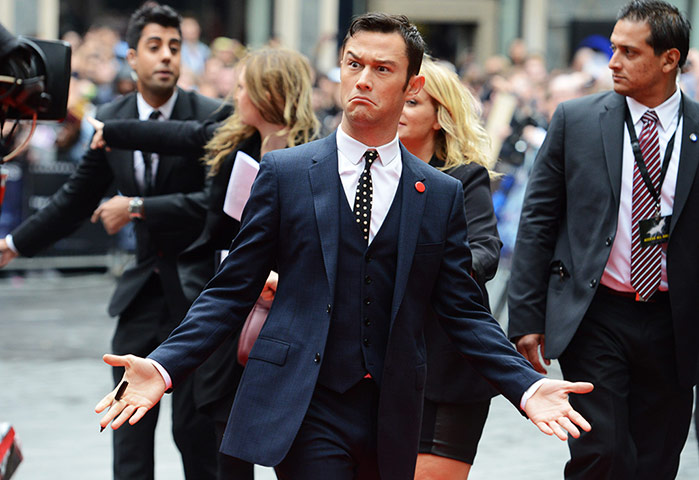 This one is really amazing Except he told her that so she could clear the tunnel and Batman got answers from two of the three. He was clearly a good detective in all three films.
"When art imitates life"

NicolasG
Posts: 10
Joined: August 2012
I tought about the relation between these three lines before, and the way Bale totally lose his shit when saying them.
UltraDangerLord
Posts: 278
Joined: January 2012
Location: Limbo