Has release date of Dec 5. 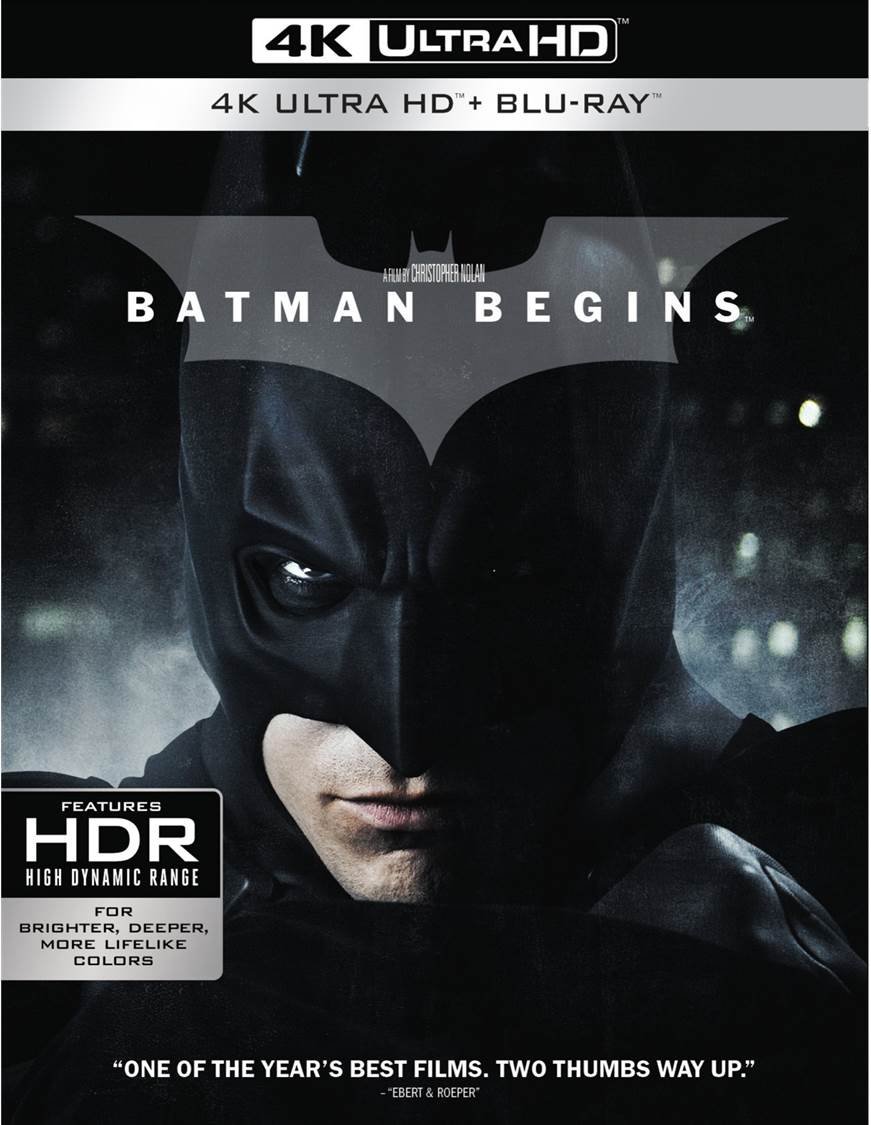 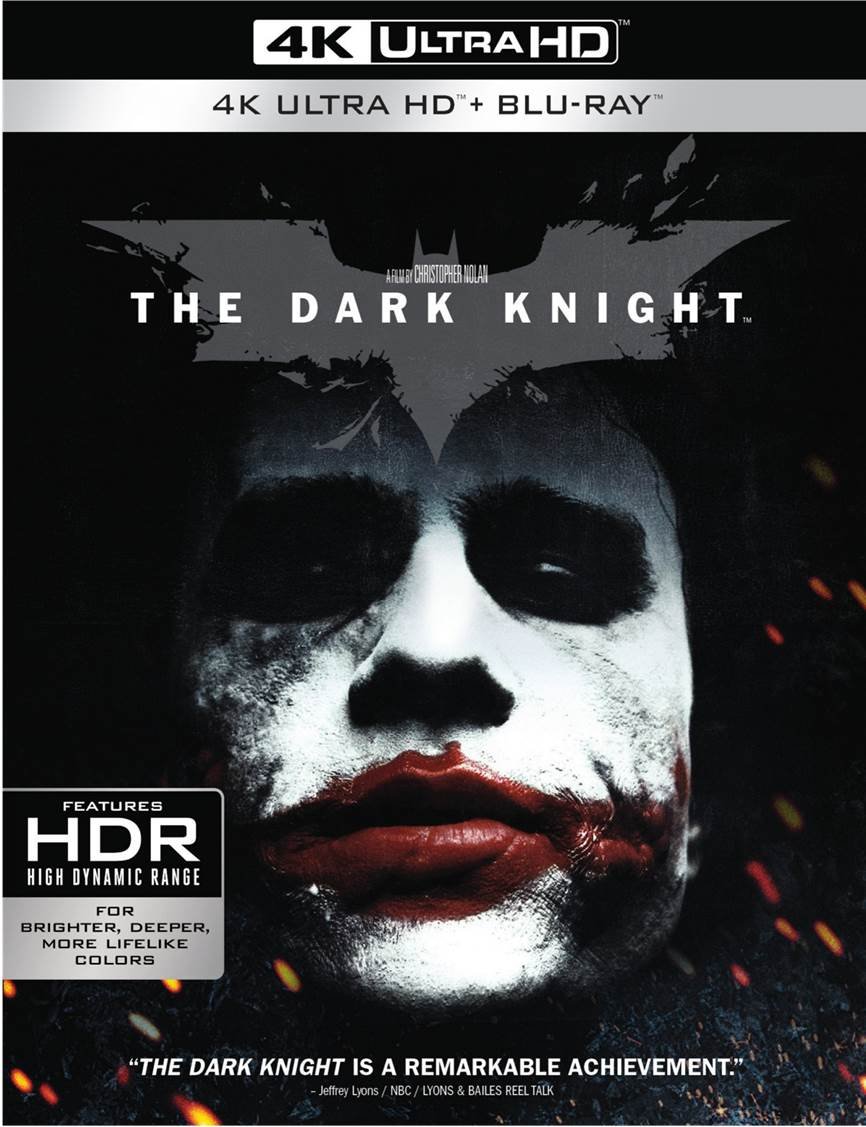 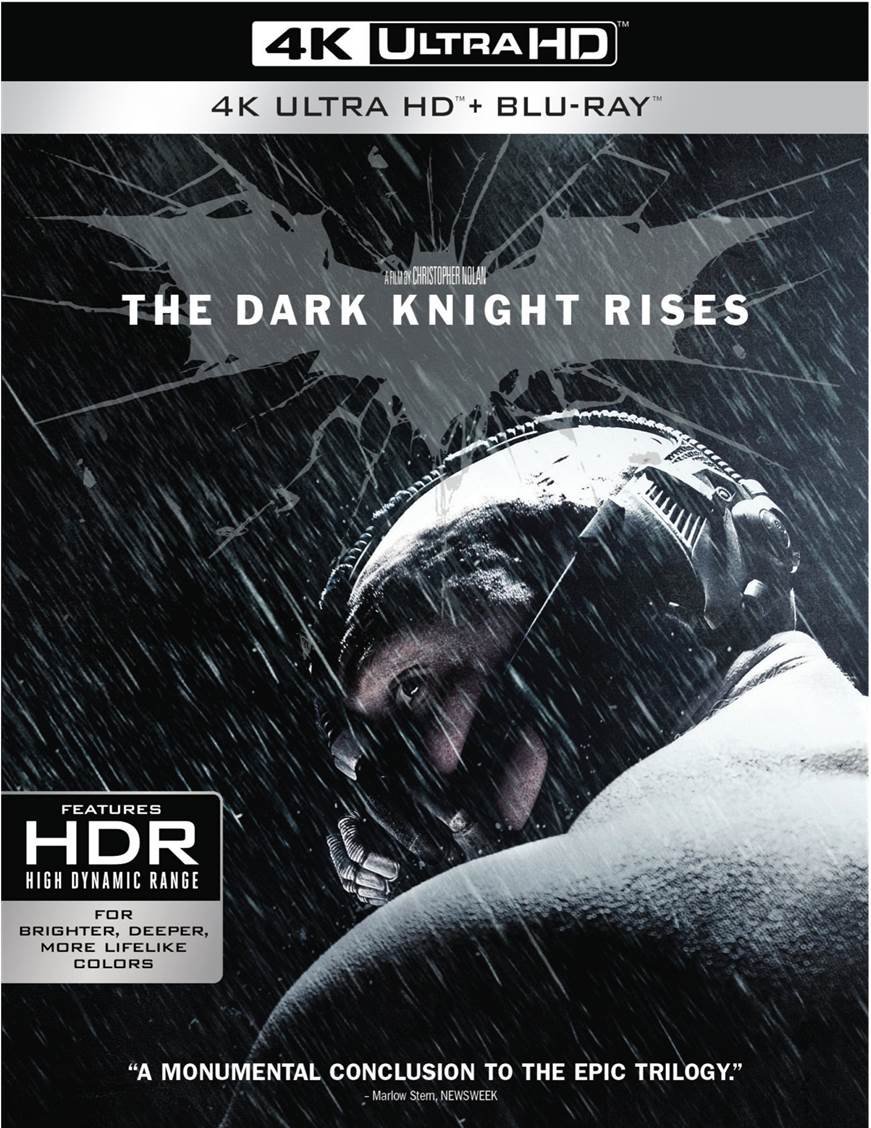 Sanchez
Posts: 2163
Joined: January 2016
Location: Norway
I have a 4K TV without HDR, don't think I can justify getting a 4K player for that.

TDK trilogy and Interstellar in 4K! That would be the perfect Christmas gift.

Nomis
Posts: 18357
Joined: June 2012
Location: a twilight world
They're not remastering Inception? Nor his other films?

Nomis wrote:They're not remastering Inception? Nor his other films?

i'm sure they have plans to, but remastering is expensive, and i think they're bringing out the moneymakers first to gauge interest
Post Reply
45 posts