Be warned though, for some reason the film appears darker on apple computer screens because of their color calibrations.

and its cause you didnt grade on a calibrated monitor ya silly billy
xWhereAmI?
Posts: 3551
Joined: January 2011
Location: Here?

Yeah I couldnt get a colorist. (Not enough money) so the edit was due soon and I had to color it on my friend's shitty monitor :/, but overall it's still fine 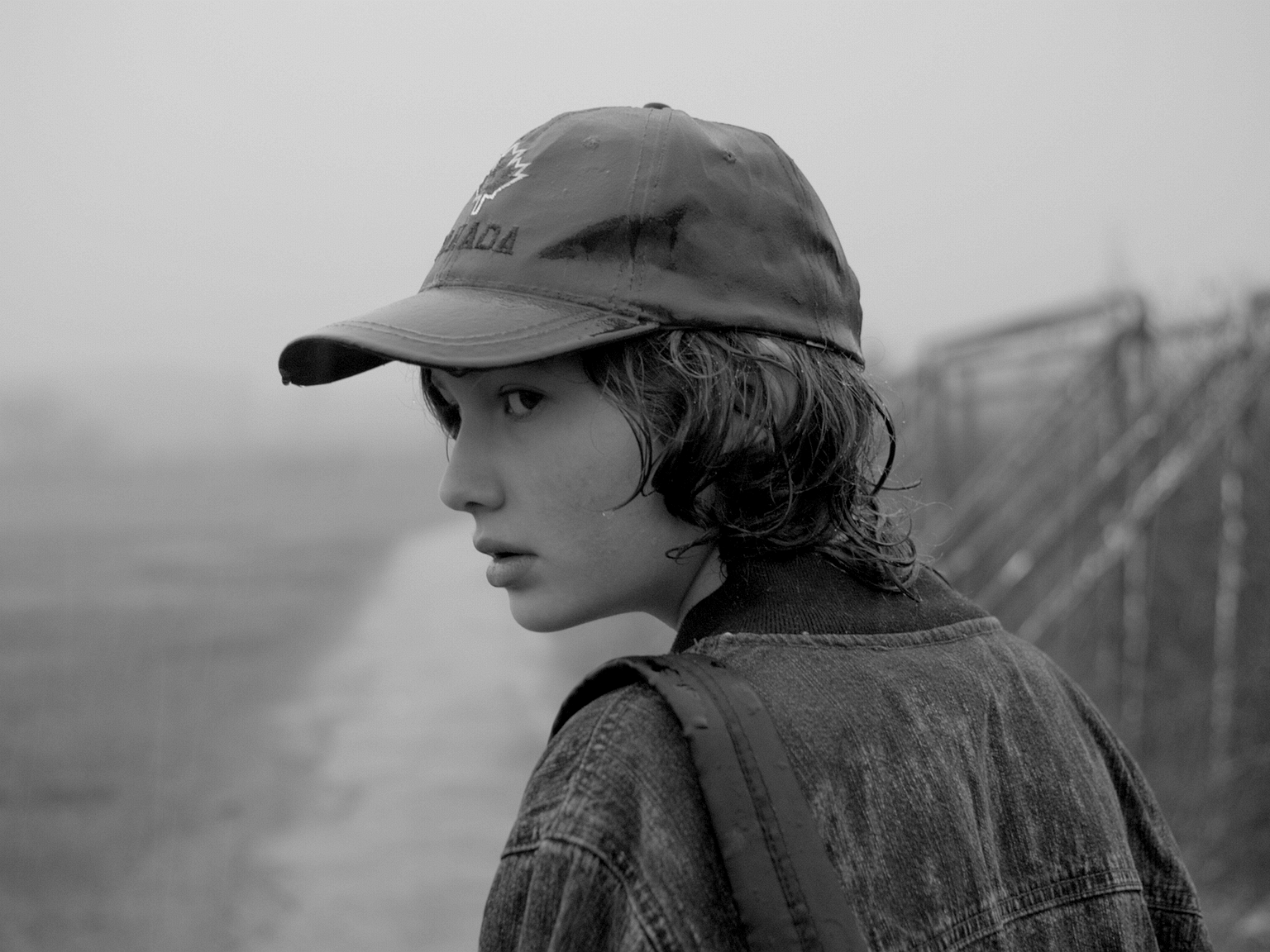 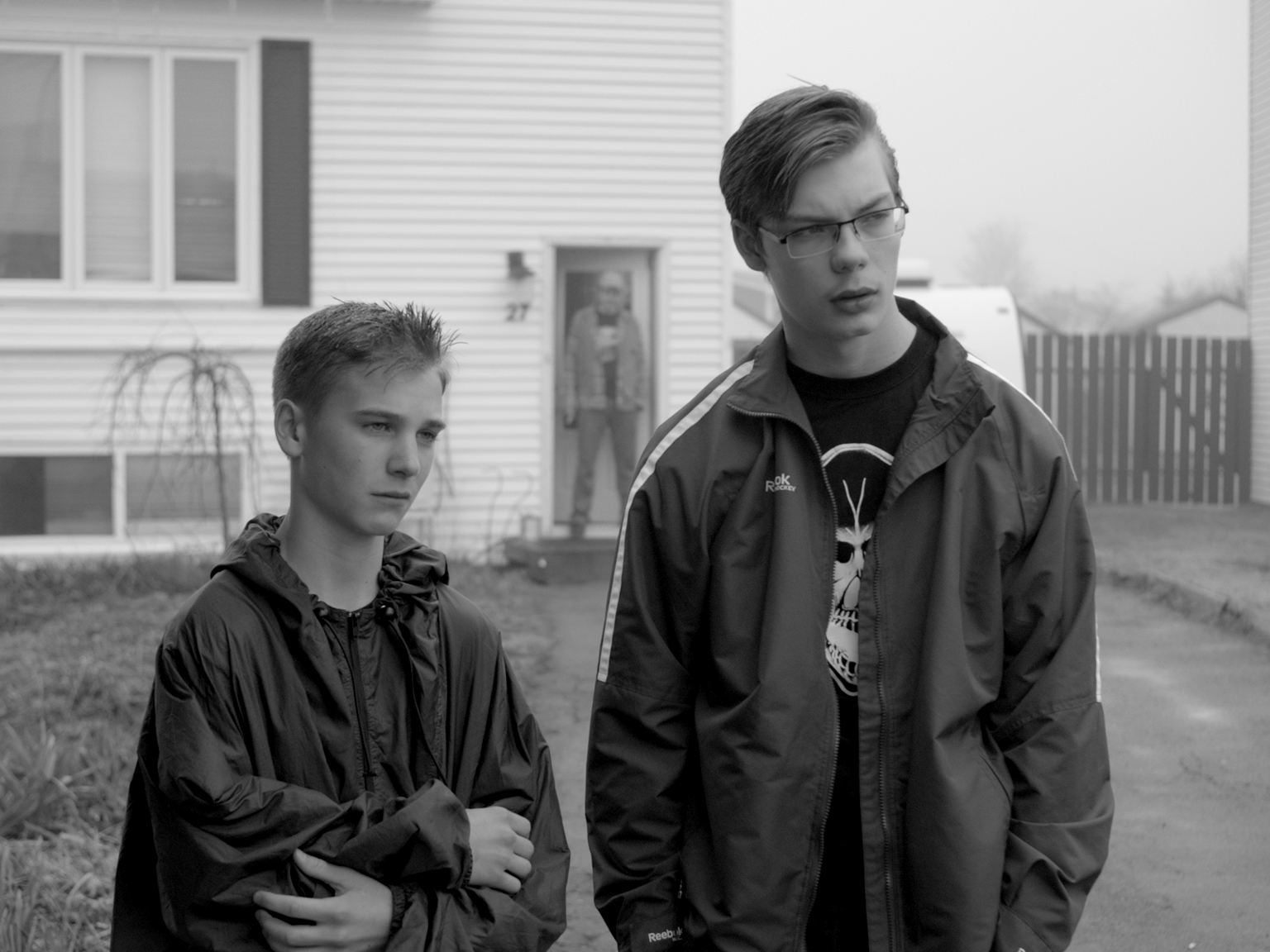 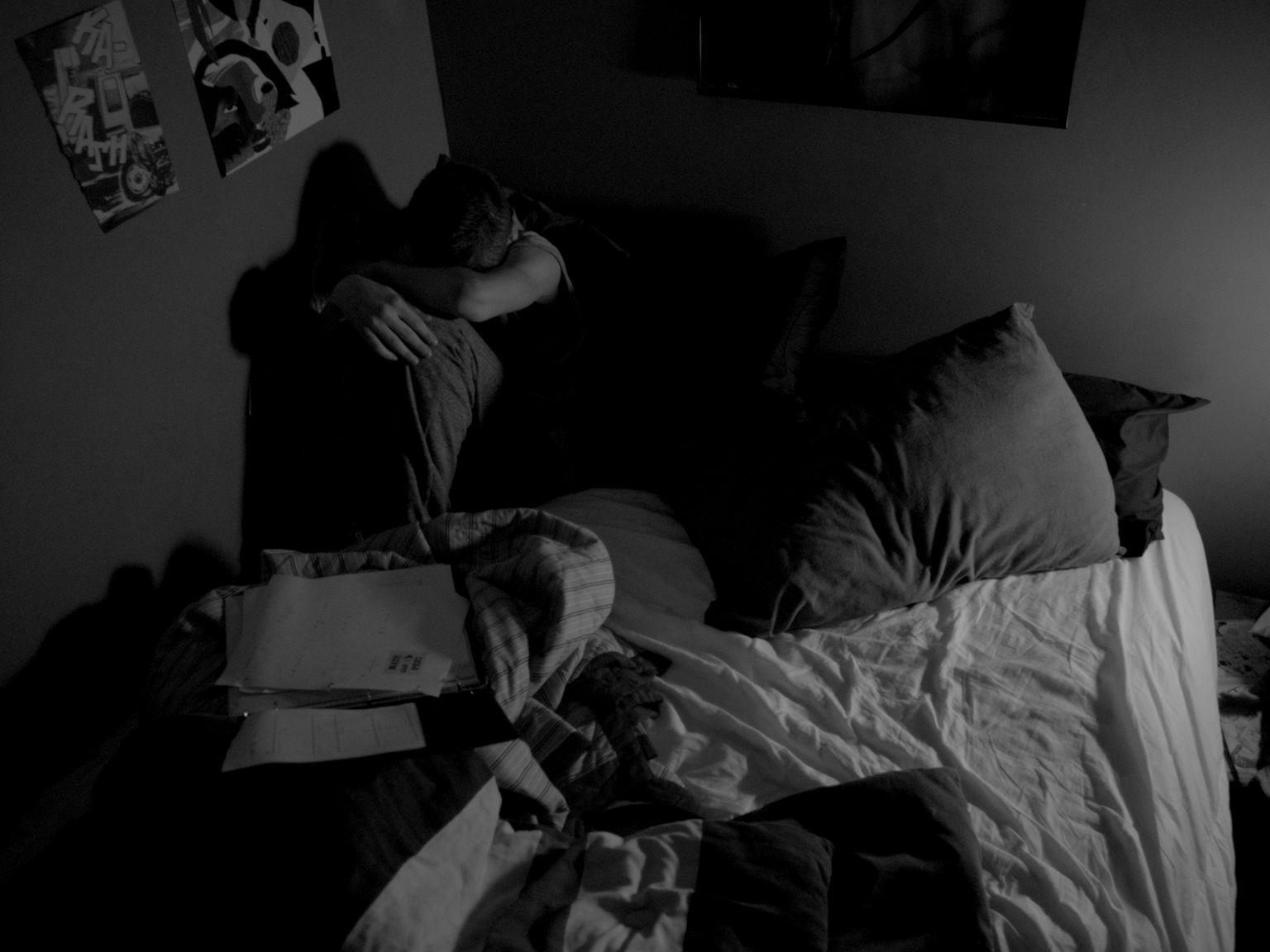 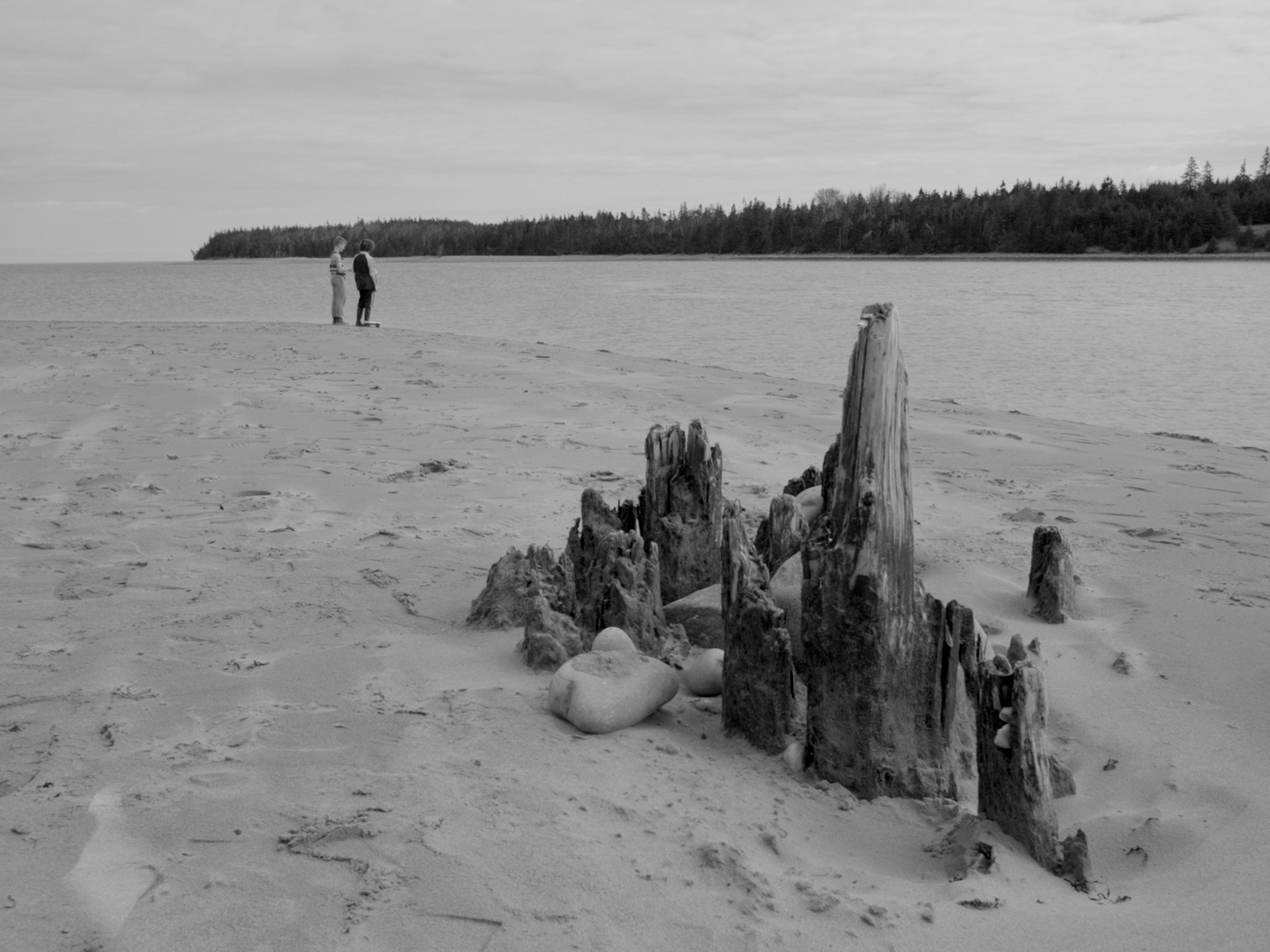 prince0gotham
Posts: 15512
Joined: June 2010
Location: You're pretty good.
i still don't know what you're talking about.

do not act like you don't remember ivan's childhood 2
XdreamsY
Posts: 15
Joined: June 2018
Not sure where to post this. New here. Before I invest time here can anyone tell me if there are serious film scholar type folks or people who are into making it in the film industry, especially as screenwriters and directors or producers? I browsed around and didn't find anything related to that. There's also ton of negativity going on in some threads, where I see that members gang-up, even calls each other names and attack even someone's relatives. I certainly don't want to interact with them, but there has to be some serious minded folks who are into making it in the film industry like Nolan did.

DHOPW42
Posts: 3268
Joined: January 2009
Contact:
Contact DHOPW42
Website Twitter
I mentioned in another topic that I'm working on the final film of my BA Film course here in my hometown, Budapest, Hungary, and we've actually finished shooting it, and I'm almost done editing it. Just need to polish the sound up a bit, but I am going to publish it on YouTube in a week or so, and I'd love to show it to you people as well. It's a comedy short about a botched film shoot - the premise might be unoriginal, but I hope I could transform the familiar setting with the help of my own style of comedy, and a hint of the Merchant-Gervais style of British sitcoms, into something original. Here are a few screenshots (I'm actually playing the lead as well, the guy with the glasses):