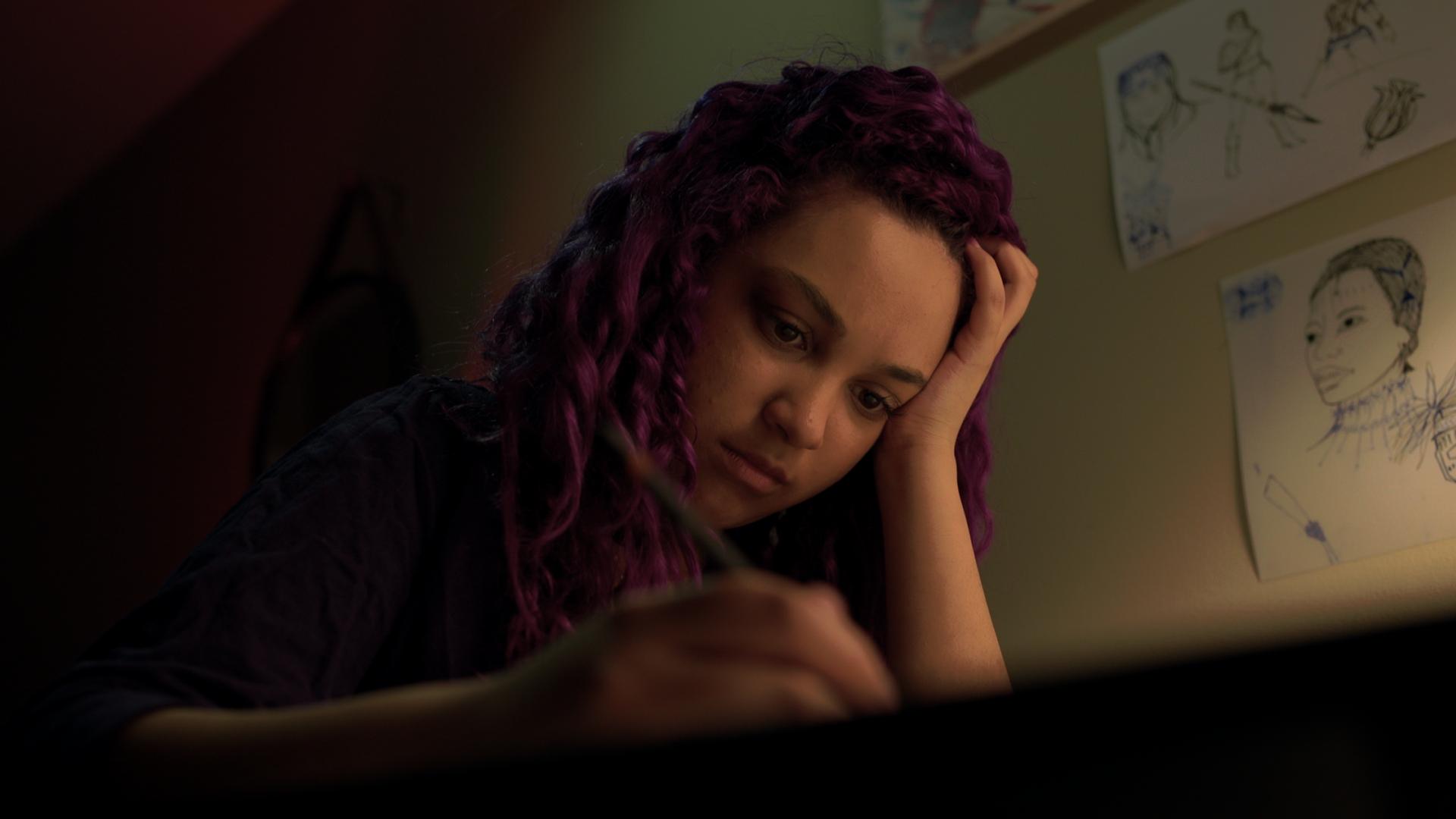 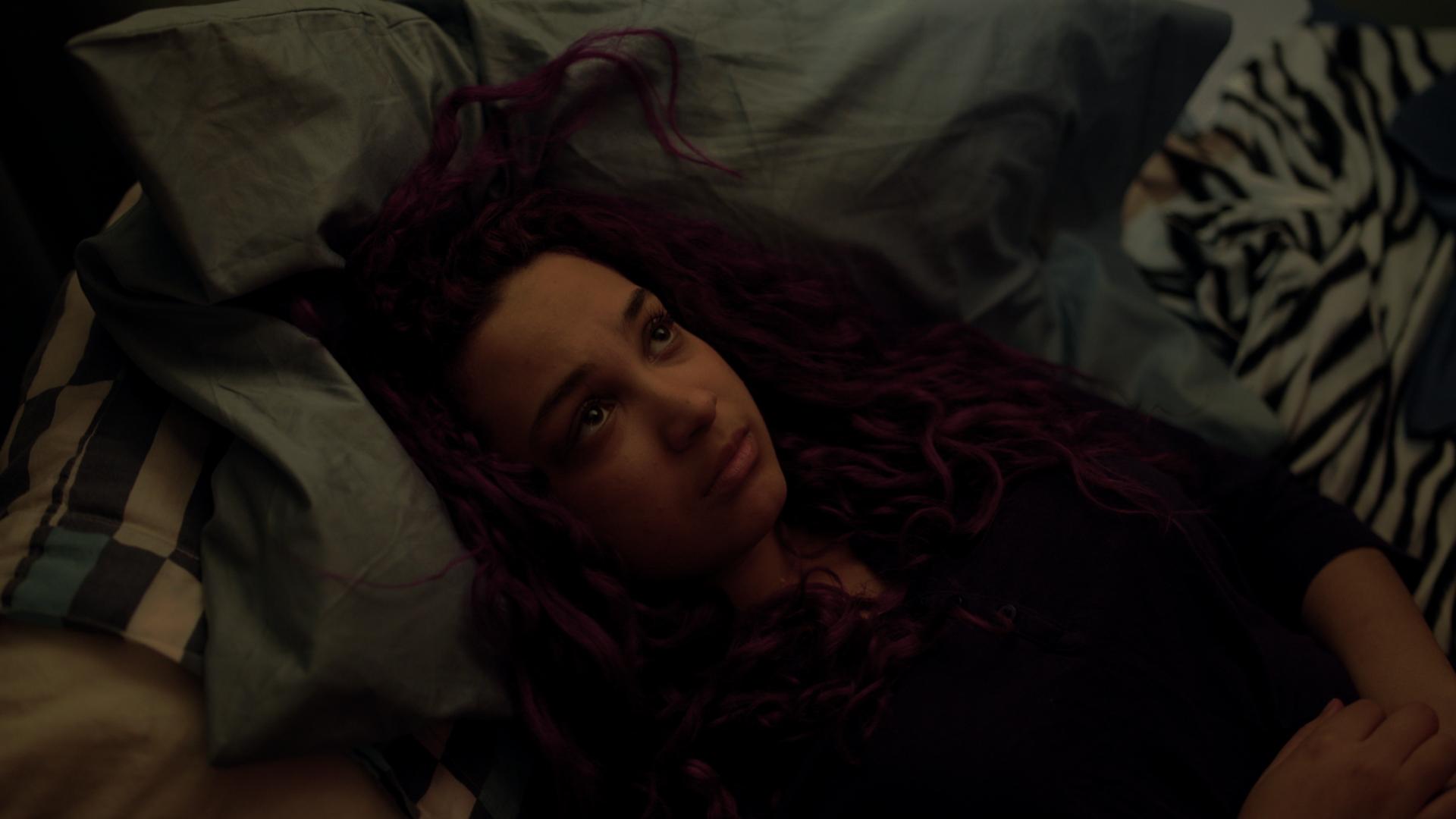 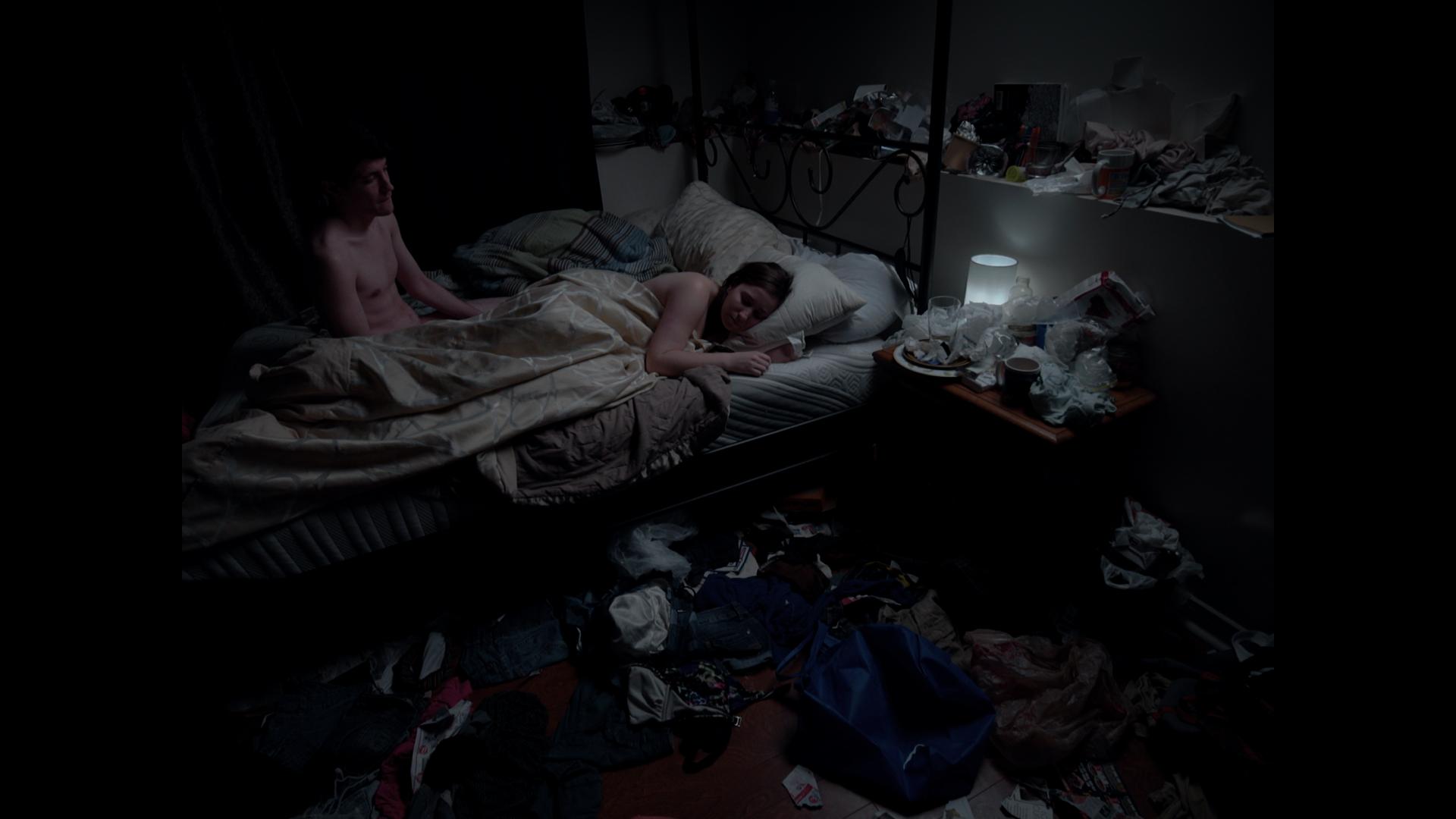 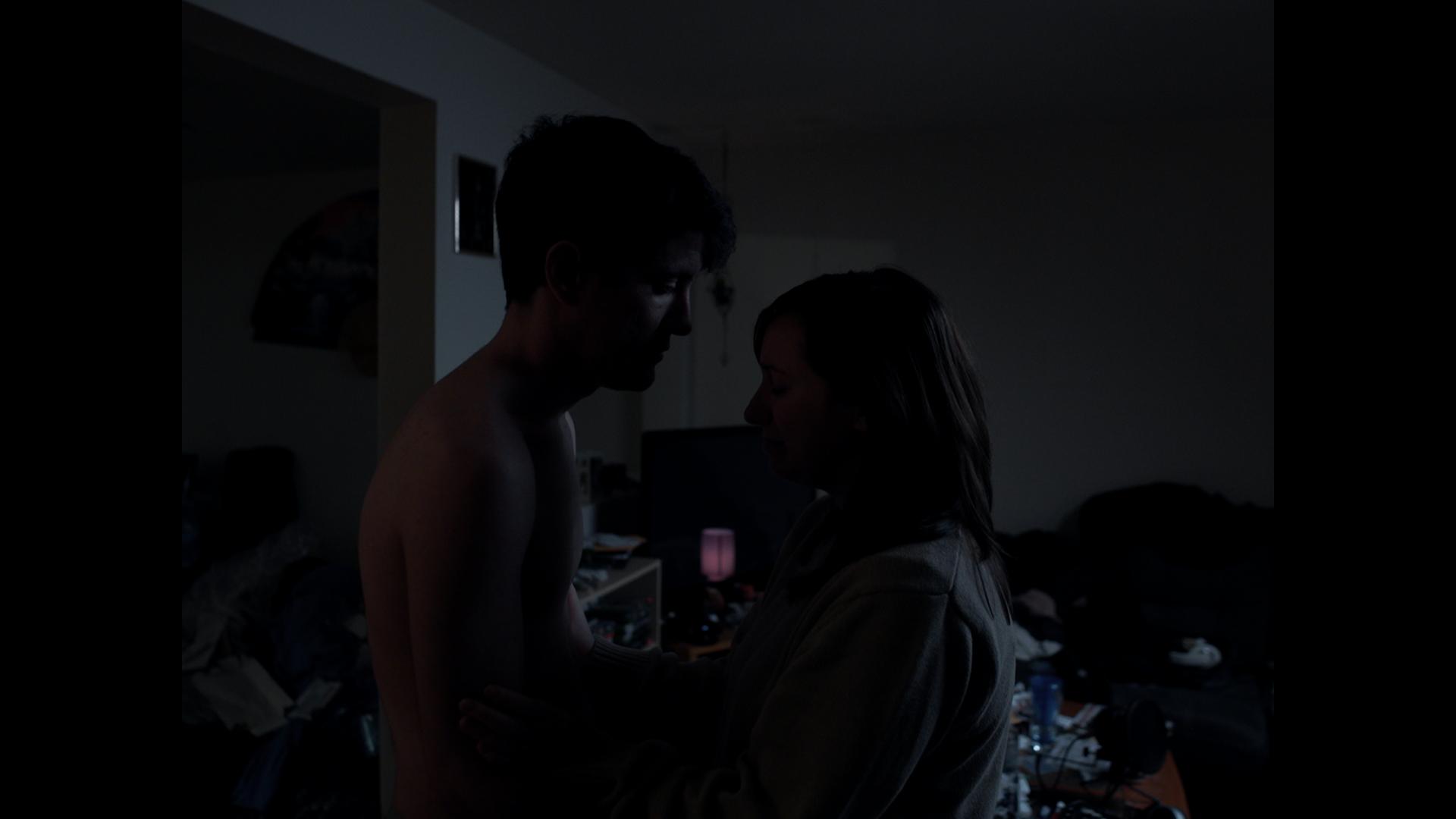 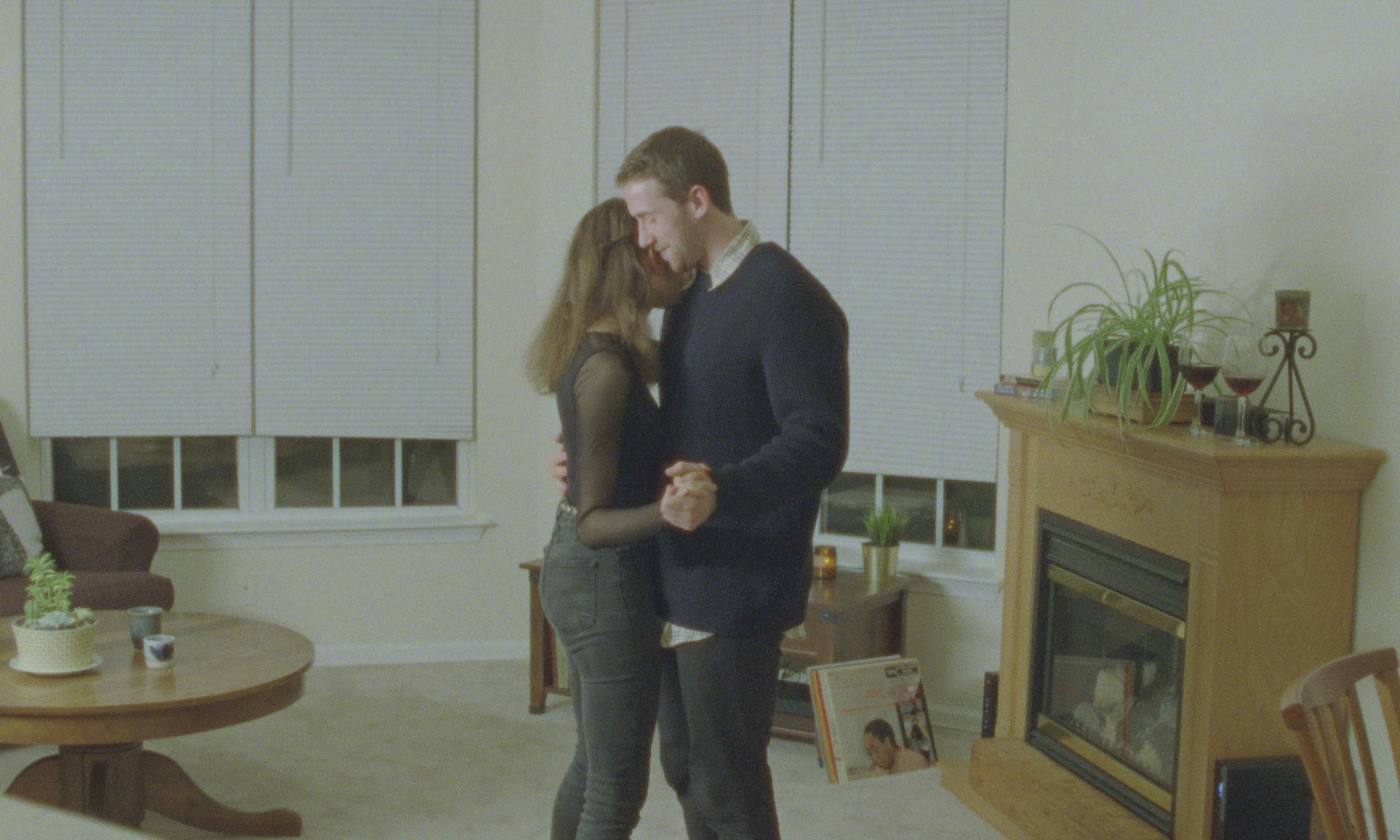 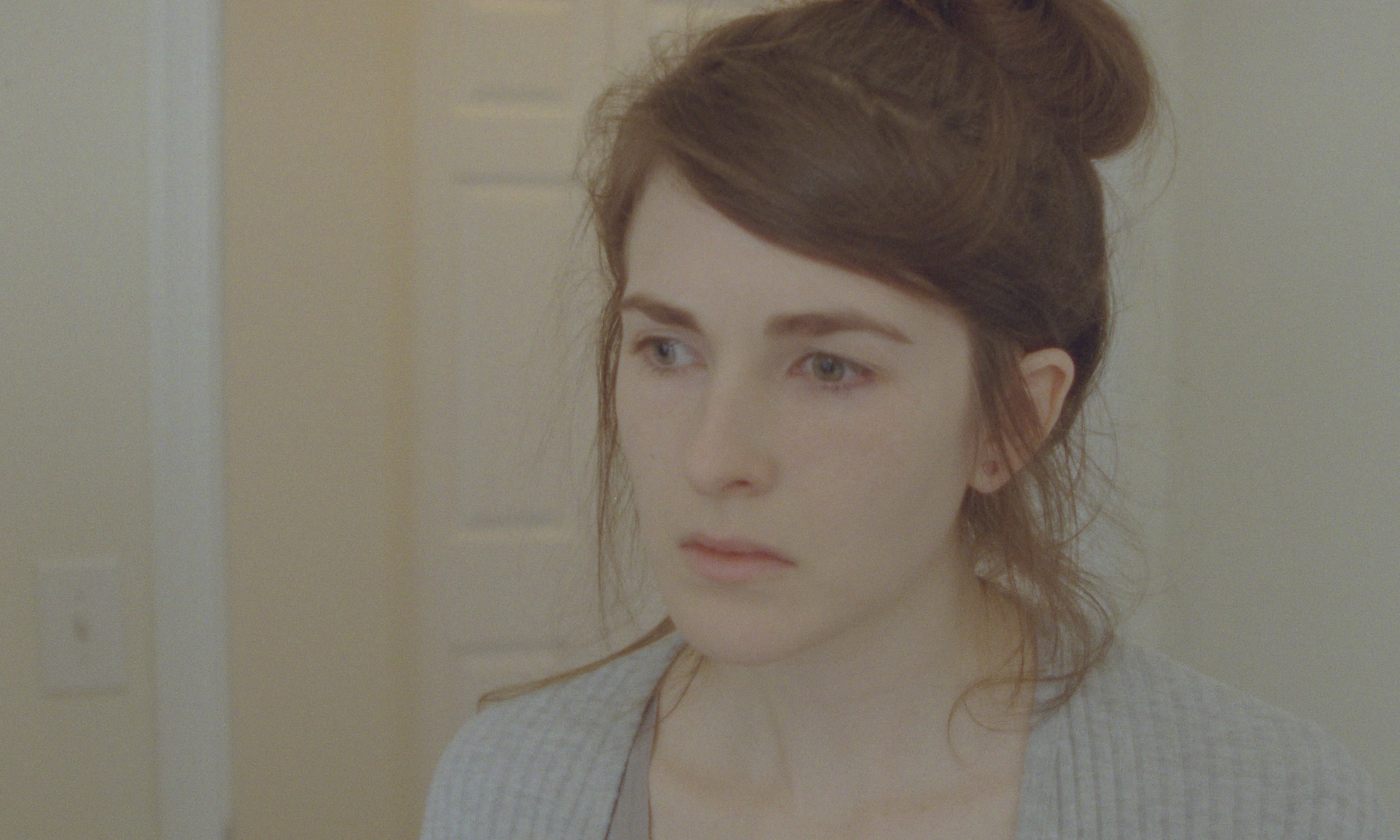 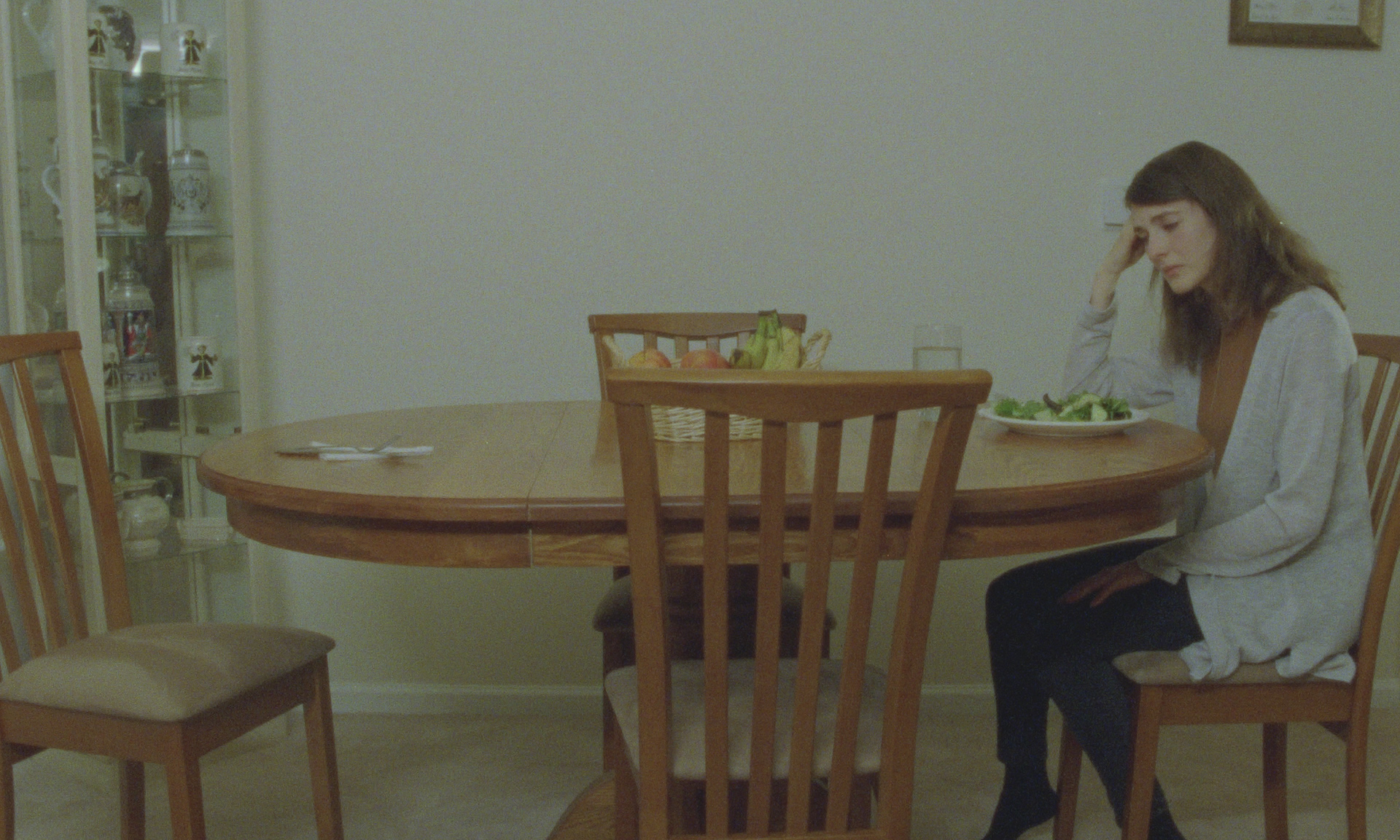 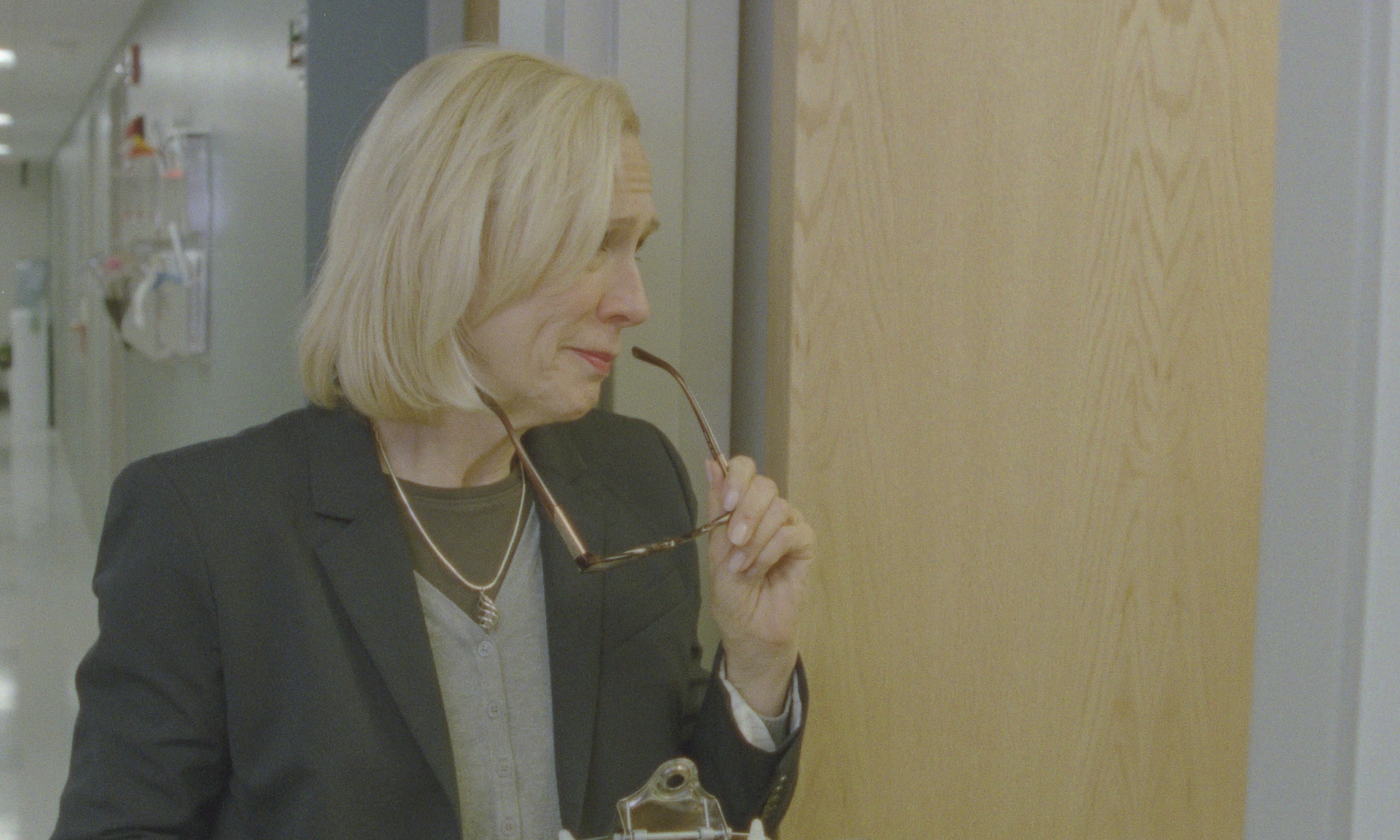 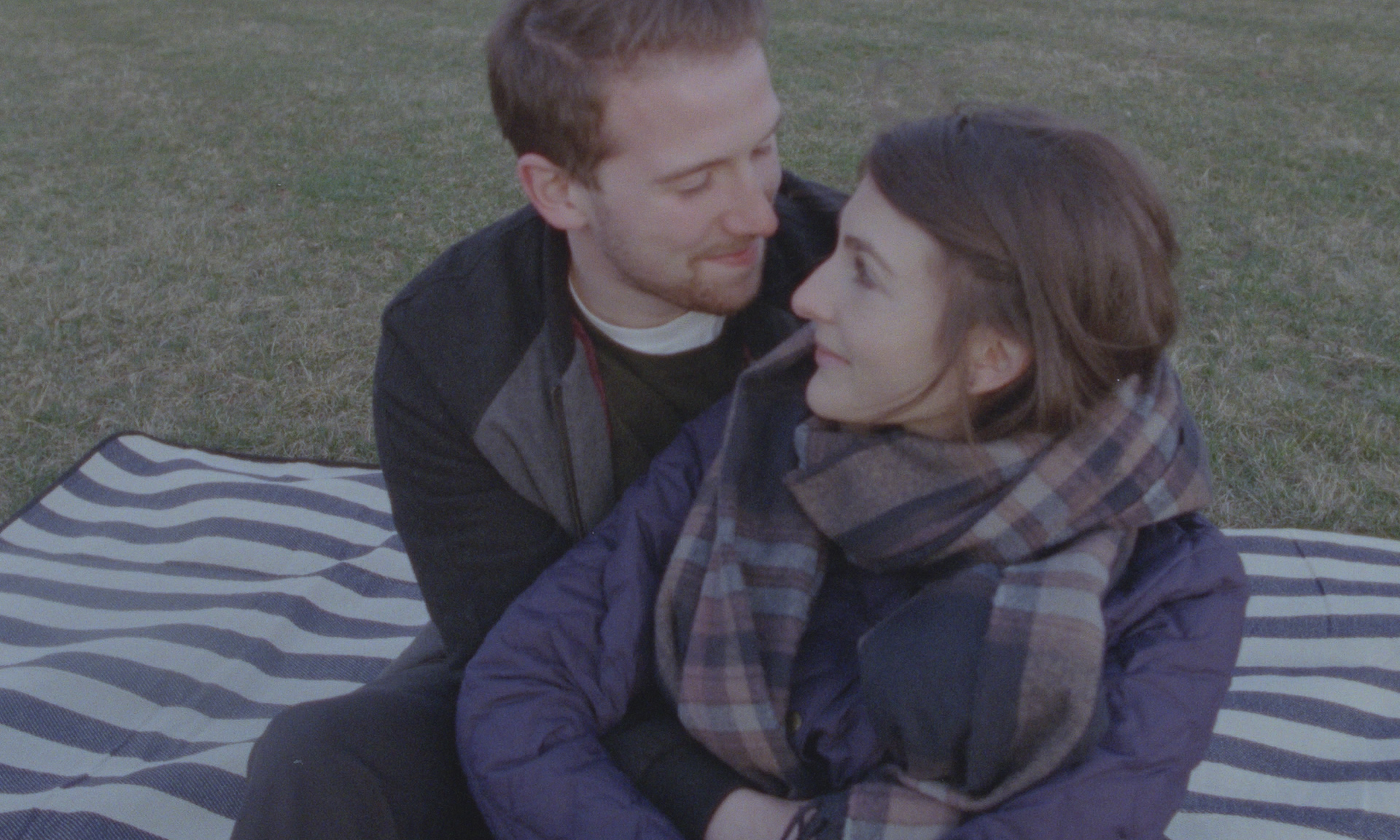 Nicolaslabra
Posts: 761
Joined: November 2018
well i did this one a few months ago, but i don't get the chance to get my hands on a video camera too often, i made this for a tattoo artist friend, and i had my own shot at a non linear editing little narrative, i don't know if it really worked, but here it is, hope you like it a bit.

Joshua Strong
Posts: 360
Joined: January 2013
Location: Chicago, Illinois
Earlier this week I got into a script lab here in Chicago thats being done through IFP for a short that I wrote. I wrote the short last year and it was originally three pages, then it was 11 pages but I got down to a very tight and lean six pages.

marrow will be out very soon unfortunately we ran into some problems, so it was delayed for a while - feel bad cuz the kickstarter rewards are quite late.. it's only like 11 minutes, so if you watch the teaser and my reel you'd get to see around a quarter of the film!
Post Reply
362 posts