The Warped Side of the Universe with Hans Zimmer

TeddyBlass wrote: He ended the performance with Time from Inception.

If Hans ended a concert with any other song other than Time, people would riot.

TeddyBlass wrote:The show was really fantastic. It opened with Hans playing what appeared to be a new, original piece called The Blue Dot. Hans then handed it over to Kip, who gave a fantastic lecture on gravitational waves and how they will play a big part in understanding our universe. Paul Franklin spoke fairly briefly about making the visual effects in Interstellar as true to the mathematical models as possible before handing the stage back over to Hans. 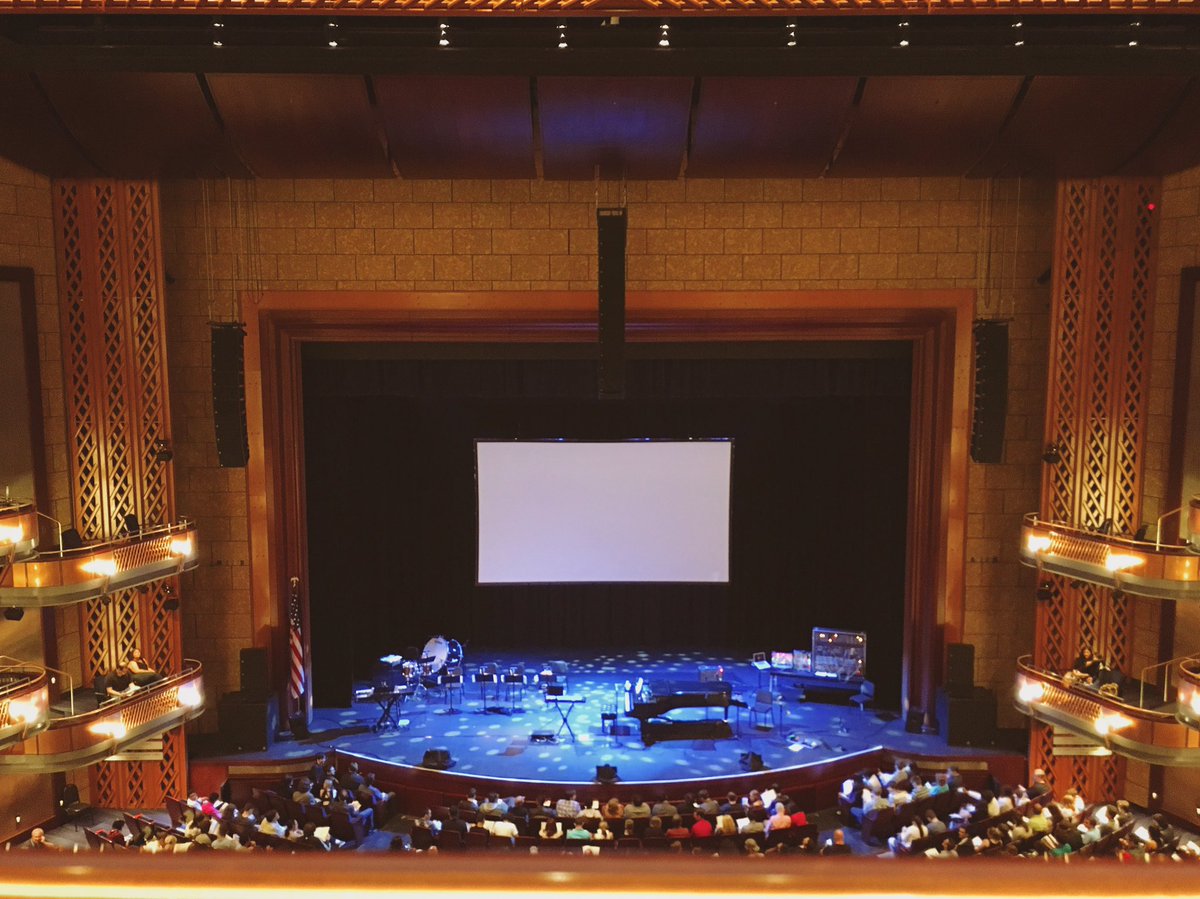 Hans started back up with a new rendition of Journey to the Line from The Thin Red Line. He followed with several songs from Interstellar, including Dust, Where We're Going, Day One, and No Time for Caution. He ended the performance with Time from Inception.

Damn you had balcony seats? I was down in Orchestra which was great but it messed me up for the book signing. I was like 10 guys away during the book signing before they left, really unhappy about that.

But that show was absolutely amazing. So glad we got to experience that. Kip's lecture was incredibly amazing but I would be lying if I said I paid 100% attention to it. Zoned in and out a few times but Franklin's VFX was a great accompaniment. UCF was recording the whole show behind me so I really hope there's a possibility for a release on it but I have no idea on that.

Truly a once in a lifetime experience

Return to “The Composers”