The Oscar Nominated writer and director to whom this site is dedicated.
Post Reply
965 posts
Ace
Posts: 1465
Joined: November 2012

Hans Zimmer, composer
“I told Chris the music was too loud—you couldn’t hear the lines. He said, ‘I wrote them. I can do what I want.’ He was right; people do remember the lines. He could have done 200 different cop-out endings, but he put that ending on. It’s hard to pull off a satisfying ending, if you’re that ambiguous. One second longer, or one sentence or note different, and it would have been a different movie. When Heath Ledger was cast, there was an outcry from an audience, forgetting that it’s not for us to ask what they want to see—it’s for us to make something they can’t even imagine. It’s a Batman movie, but not what you imagine a Batman movie to be. And it surprised everyone. Isn’t that what you’re supposed to do?”

Nolan at the BlacKkKlansman premiere in Cannes back in May 2018.

DHOPW42
Posts: 2898
Joined: January 2009
Just listening in on those conversations, even if it's not related to filming... damn that would be cool. 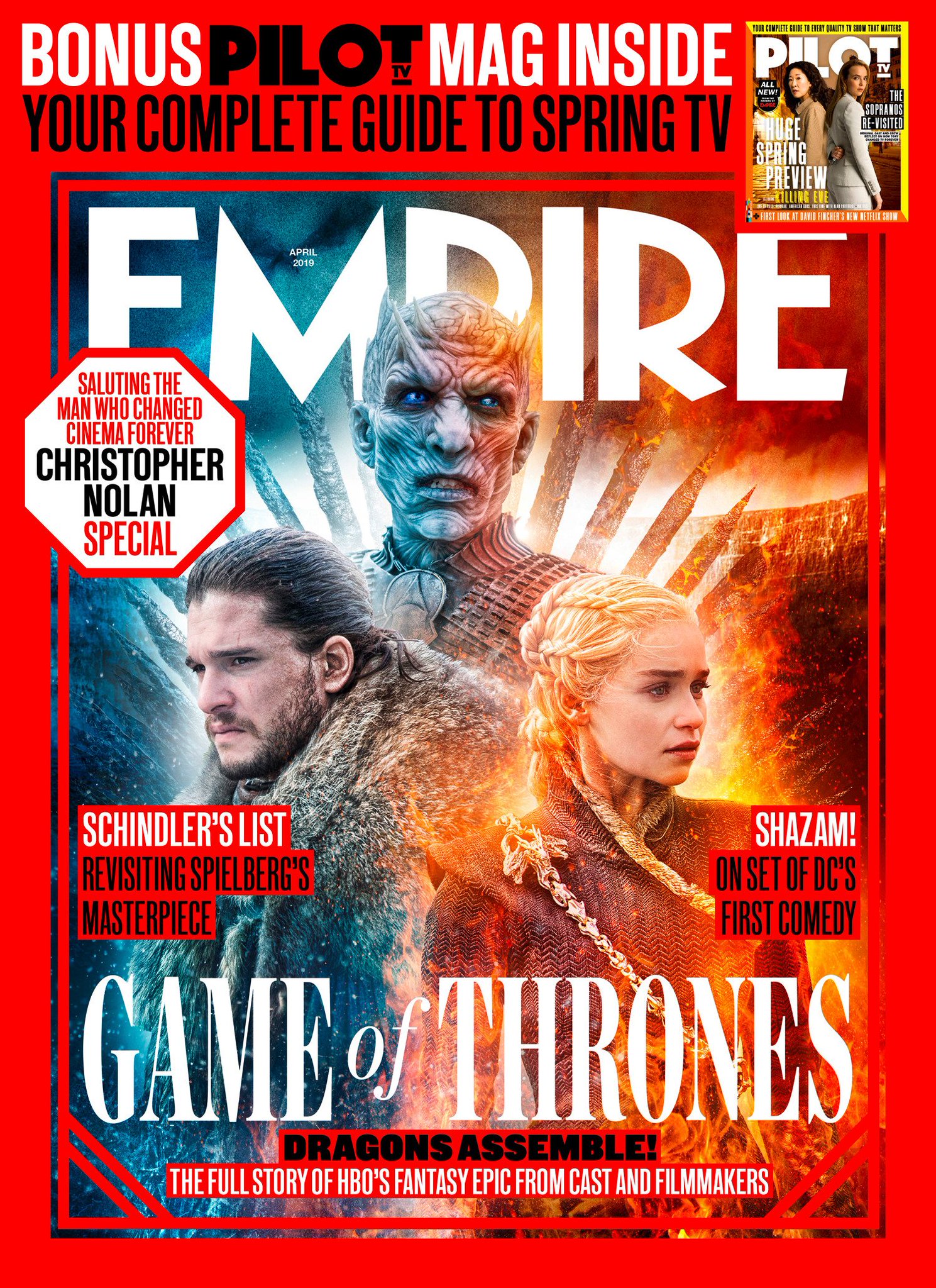 YES. I need some new interview or coverage. I need a Nolan book. I'm just so invested at this point and there isn't enough to read. Our most engaging filmmaker, actively working, is not getting treated like the true groundbreaker he is.
Ace
Posts: 1465
Joined: November 2012