The Oscar Nominated writer and director to whom this site is dedicated.
Post Reply
961 posts

triptych wrote: ↑
January 20th, 2018, 12:22 pm
“I really hope [Chris Nolan] gets Best Director because he deserves it,” Murphy says. “He’s never made a bad movie, and he manages to make extremely thoughtful and thought-provoking films that somehow resonate in the mainstream, which is a very elegant achievement.” https://filmschoolrejects.com/inside-mi ... ssion=true

I don't really know where to put this, should there be a thread “Celebrities on Christopher Nolan"?

Since it's about Dunkirk, you should post it to the Dunkirk subforum. There are threads there for awards discussion and celebrity buzz.
jacobj
Posts: 61
Joined: April 2017
Location: Netherlands
Contact:
Contact jacobj
Twitter
New Interview with Mr Nolan about The Dark knight trilogy and Dunkirk.

User of Interest
Posts: 1230
Joined: September 2014
I'm not sure where to put this, but what picture of Nolan is your personal favorite? For me, it's this one:

u2aerofan
Posts: 167
Joined: October 2010
This is my fave because the Nolan brothers make me happy. 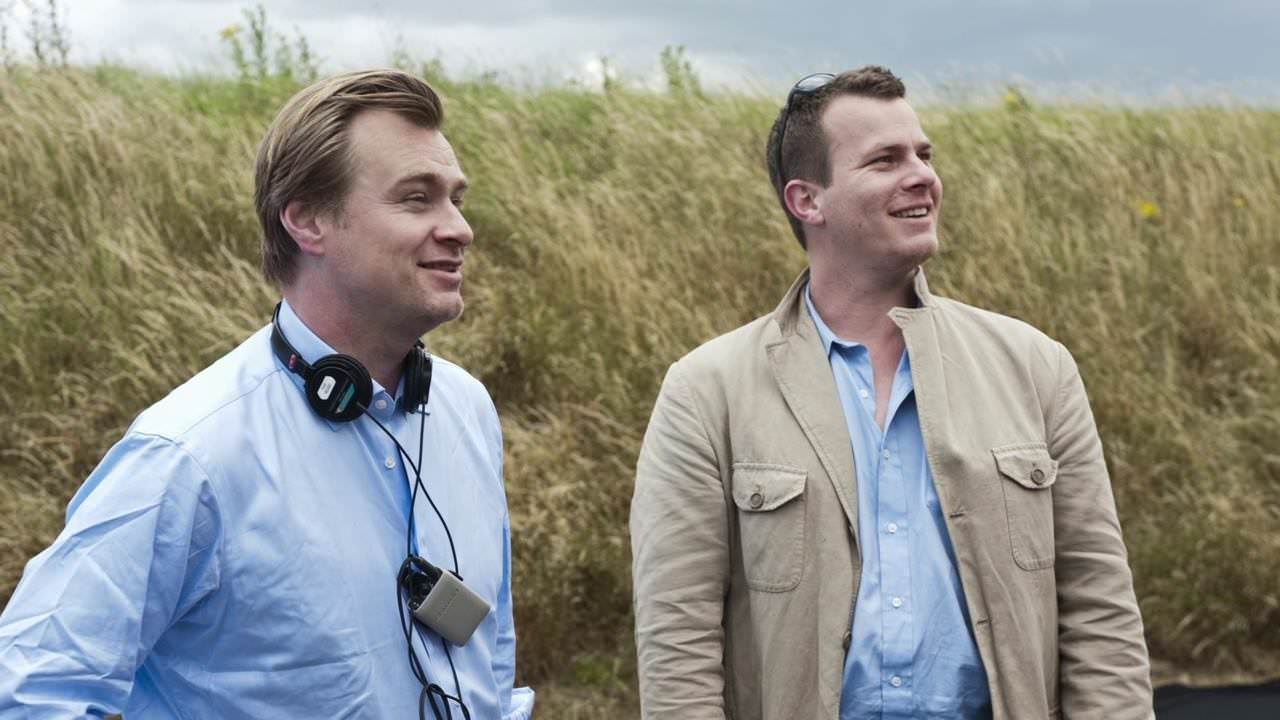 Bale Fan
Posts: 524
Joined: December 2012
Location: The Endurance
I don't have a single favorite (so many to choose) but this is one I really like 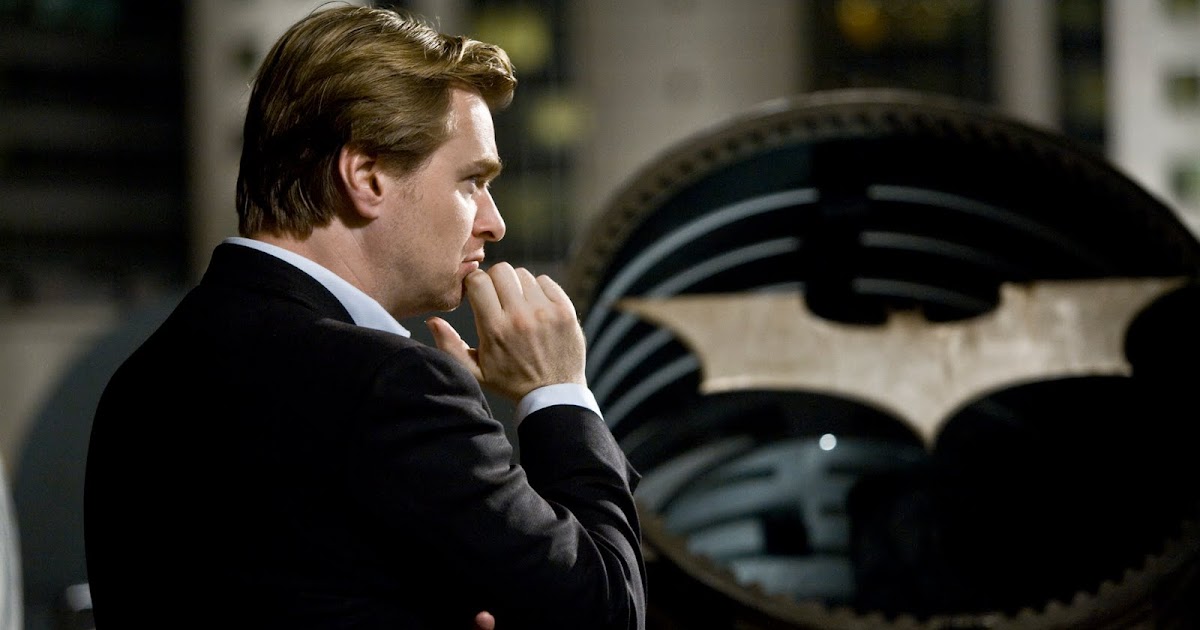 DoctorRadiohead wrote: ↑
March 14th, 2018, 11:57 am
Christopher Nolan is going to discuss in a public event with Tacitia Dean about film format in Mumbai, India in April. And I’ve just booked my ticket!