The Oscar Nominated writer and director to whom this site is dedicated.
Post Reply
5 posts • Page 1 of 1

Robin
Posts: 2180
Joined: July 2009
Location: Norway
Contact:
Contact Robin
Twitter
On 2 Sep 2021 a new book about Nolan and his work, written by the great Tom Shone, finally comes out. He has worked on this for many years.


"Christopher Nolan is a superstar, the reigning blockbuster auteur, who delivers unprecedented spectacle and intelligence and upends received wisdom in Hollywood over and again.

With $4.5 billion in box office earnings, his films make Nolan the most successful Englishman in Hollywood since Hitchcock. And in fact, the bold comparison for this book would be Hitchcock/Truffaut (1960).

Shone has known Nolan since 1999 and the men have established real trust and rapport. Nolan has committed to a series of interviews - the first time he's offered anything approaching such access. The text will be illustrated with unique access to Nolan's personal archive - storyboards, script notes, set photographs etc."

Edit:
Tom Shone; "The research for my next book" 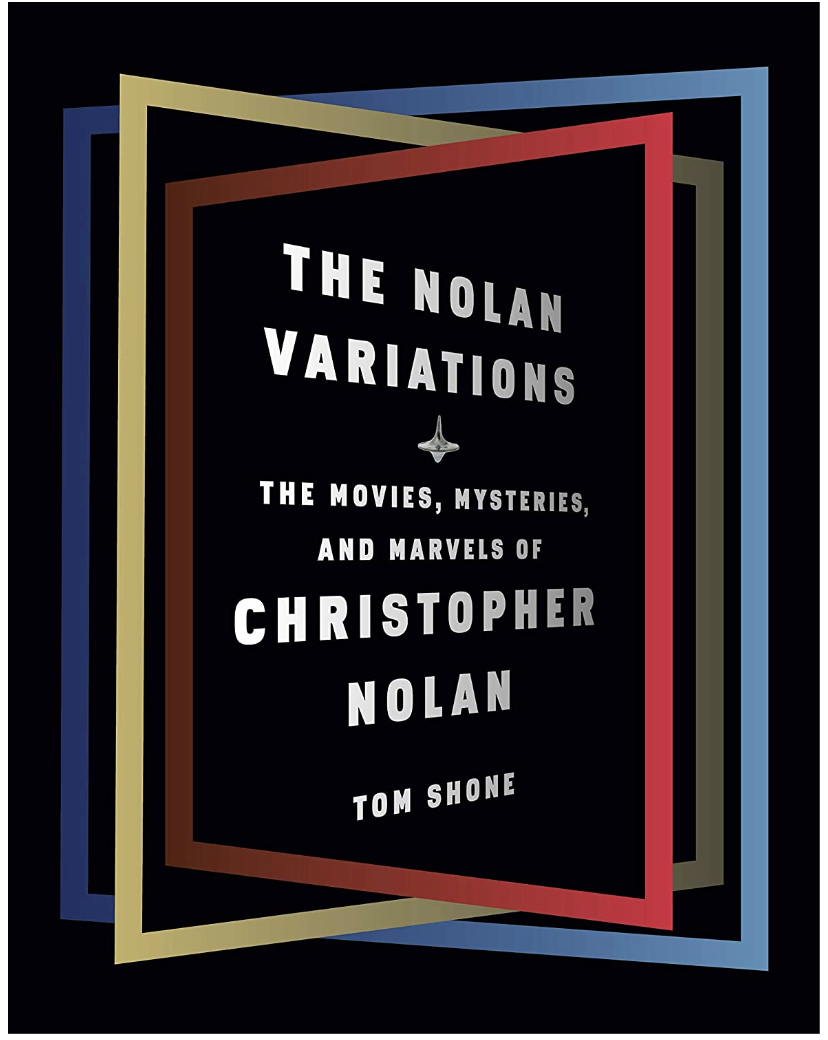 An in-depth look at, and written in collaboration with, the man considered to be the most profound, and commercially successful director at work today--a franchise unto himself--whose deeply personal million-dollar blockbuster movies (The Dark Knight (2008), Inception (2010), Dunkirk (2017) among them) have earned more than $4.7 billion worldwide: his work, his influences, his vision, his enigmatic childhood past, and much more. With Nolan's never-before-seen photographs, storyboards, and scene sketches.
A rare, intimate portrait of Christopher Nolan with the full cooperation of Nolan himself who opened up more fully than ever before in his talks with Tom Shone. In chapters structured by themes and motifs ("Time"; "Chaos"), Shone writes of Nolan's thoughts on movies, on plots; on time, identity, perception, chaos, daydreams. Here is Nolan on the evolution of his pictures, and the writers, artists, directors, and thinkers who have inspired and informed his films. To write the book, Tom Shone, who has known Nolan for more than two decades and who spent months with the director, was given unprecedented access to Nolan's notes, scripts, storyboards, and artwork.
In this riveting portrait of an artist, Shone deftly navigates Nolan's themes, influences, and working methods (both in writing and directing). Here is his dislocated, trans-Atlantic childhood ("It makes you feel very differently about the concept of 'home'") . . . how he dreamed up the plot of Inception lying awake one night in his dorm ("I prized the imaginative space of listening to music in the dark, thinking about things, imagining things, films, stories") . . . his color-blindness and its effect on Memento ("People are fascinated by other people's perception of the world and the way in which it differs") . . . his obsession with puzzles and optical illusions . . . and much, much more.

radewart
Posts: 981
Joined: January 2013
If Tenet gets moved to October this book would be a great tie-in! Either way I'm getting it.