The Oscar Nominated writer and director to whom this site is dedicated.
Post Reply
17 posts

ChristMAX wrote:In a recent interview (can't find it at the moment), he said he has a fairly decent projector at home. He also said he's screened a few 5/70 films to his children so I'm going to assume it's a 5/70 projector and/or a 35 mm projector at the least.

Thank you. Yeah I couldnt find it either, but I think it was the Playboy one where he mentions films he screened for his children.

Granted, I make my own versions that doesn't switch the AR myself so I can't complain too much, but I'm merely arguing his principles in the matter. 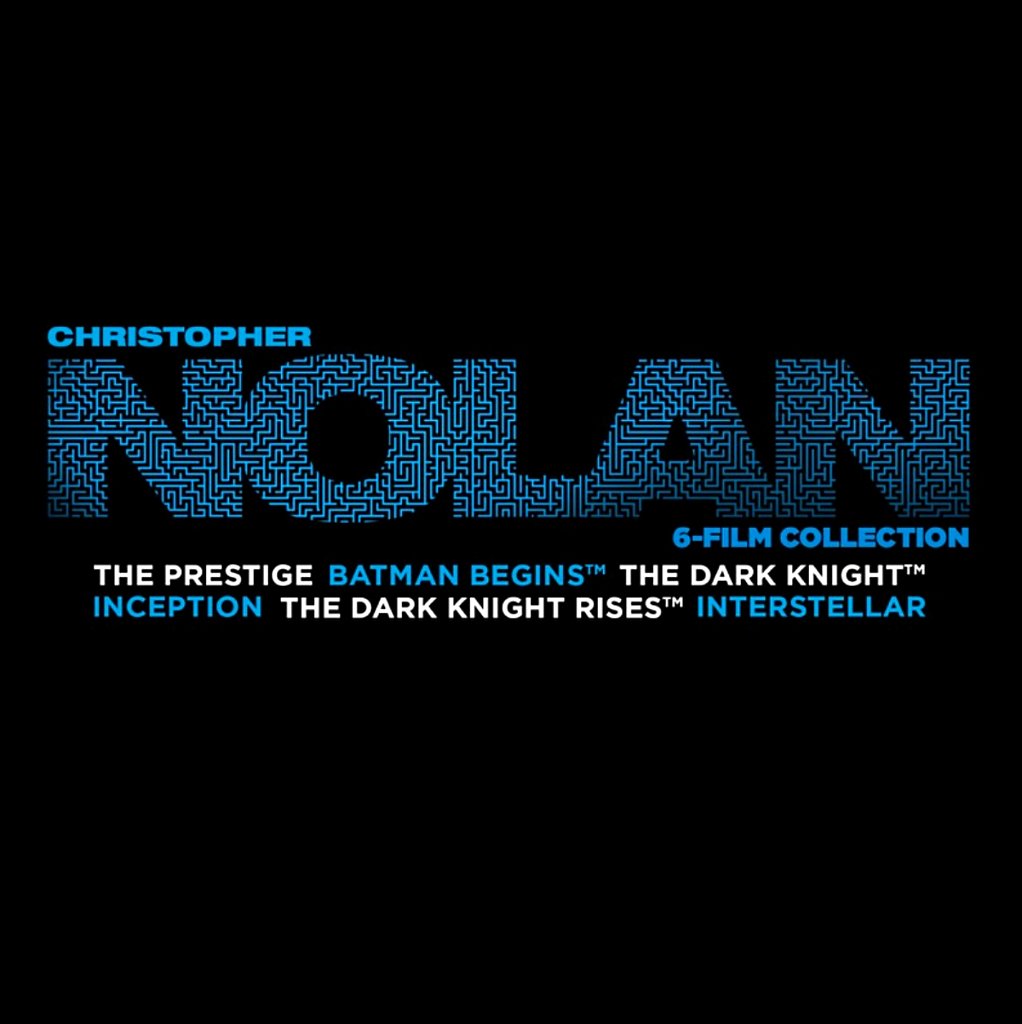 It's the English word and then the French word.
Post Reply
17 posts