The Oscar Nominated writer and director to whom this site is dedicated.
Post Reply
1013 posts

Can't wait to see what's next! 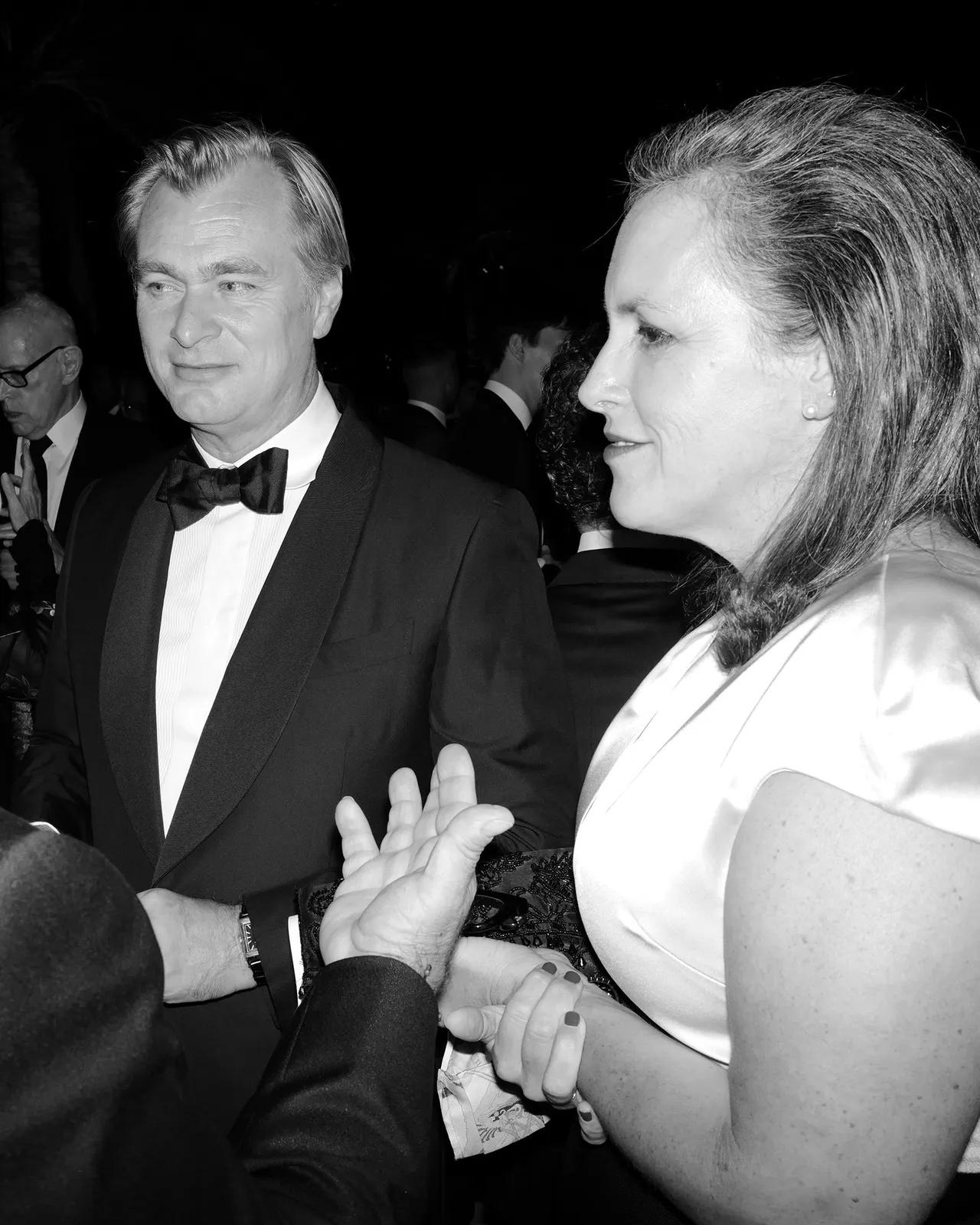 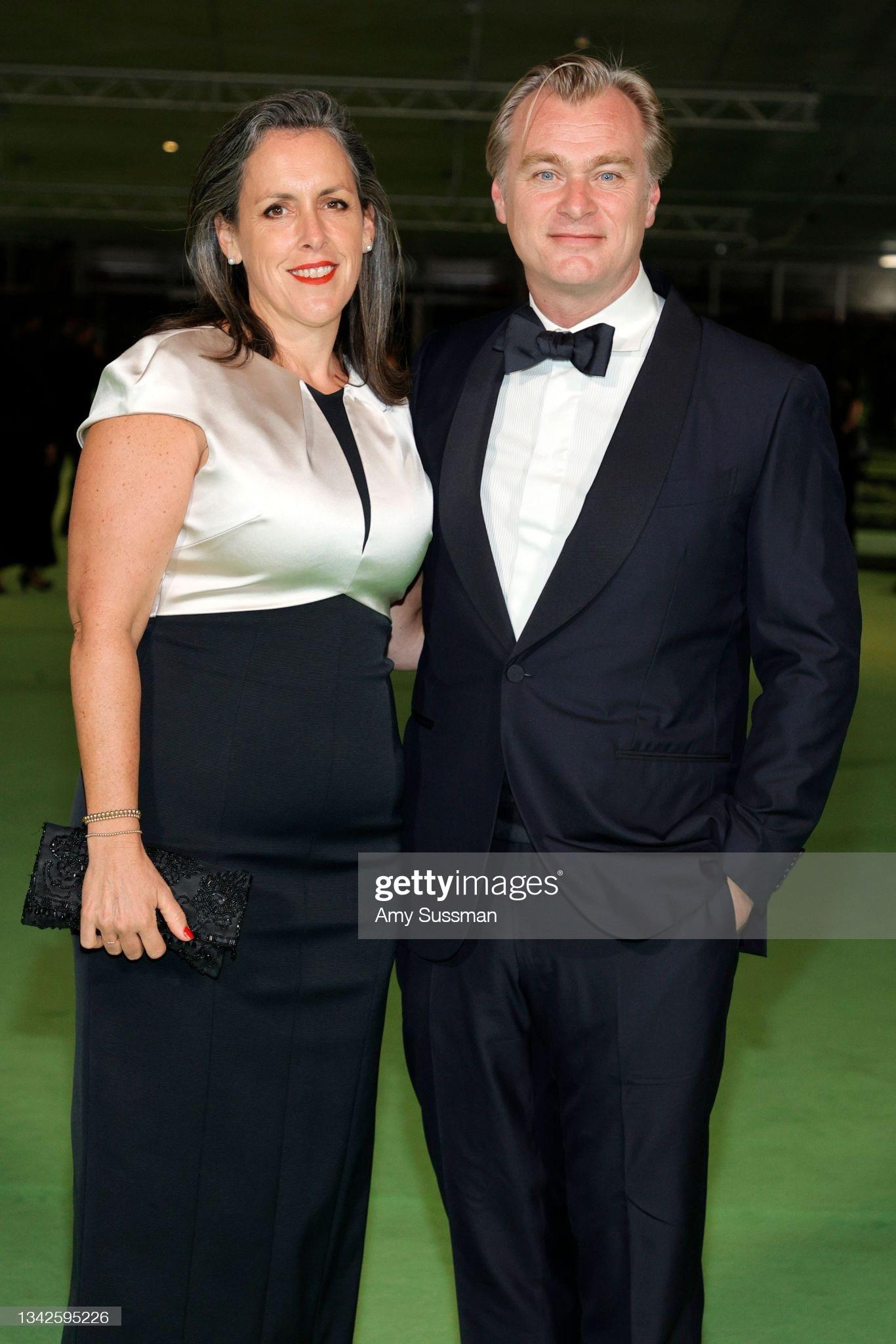 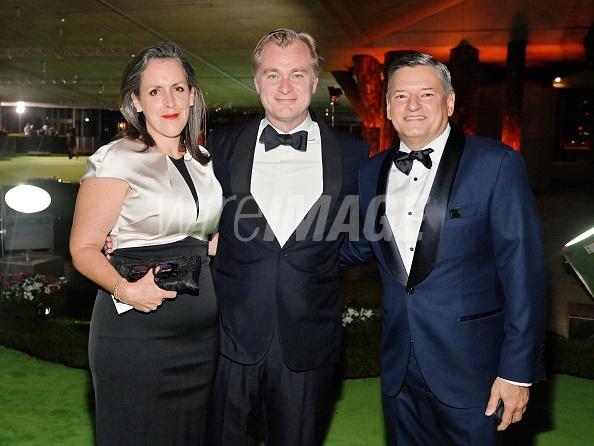 Earlier this year, it was revealed that Blink-182 once tried to get The Sixth Sense director M. Night Shyamalan to direct a video for them. But apparently that's not the only director on Tom DeLonge's wishlist, as he revealed during the Tuna on Toast With Stryker podcast that he also once tried to get The Dark Knight director Christopher Nolan to work with him on another project.

DeLonge relayed the experience, reflecting on a visit to the Warner Bros. lot for meetings for one of his own film projects only to realize that he was in the vicinity of Nolan's production company.

"I walk in there and there’s this one intern chick sitting there. And this is funny, I walk up, I’m all, ‘This is gonna sound weird, but my name’s Tom DeLonge. You may or may not know me, or my band, Blink.’ Ok, [so I'm] throwing names out there. ‘'Any case, I’m working with some people in the government and I got some crazy shit going on. And I know it’s gonna probably freak you out, I’m not trying to, but I respect the time here…’ And she’s just looking at me (laughing),” says the musician. “So then I say this stuff, I’m all, ‘Look, here’s my email. I just want you to pass it on to the boys and to say I got some people that would love to sit with them and tell them some shit. So I left. That was it.”

According to DeLonge, not long after he got a call from his film agent asking, "What the fuck did you do?" "He’s all, ‘Dude, you went into Nolan’s office and they had to grab you and escort you off the lot?’ That was the rumor! I swear to God," says DeLonge, who quickly assured his agent that he left of his own accord.

While nothing happened out of that interaction, DeLonge says he got another shot about six months later, spotting the director walking by as he was in another meeting with a writer-director. "Nolan walks right by the window. And I go ‘Holy shit! I’ll be right back.’" DeLonge says he rushed to his motorcycle where he had some pamphlets about the work his To The Stars company was doing with the CIA. "I had some of those pamphlets with me, so I ran out and I said, ‘Hey, I stopped by your office one day. It’s crazy. Take this.’”

Once again, DeLonge didn't hear anything back, but he can laugh at the failed pitches. “He must be just tripping, He’s all, ‘What the fuck is this guy? Who is this guy?’ So he looks up Blink, and it’s like we’re naked, our dicks are out. Who knows what he thinks?”