The Oscar Nominated writer and director to whom this site is dedicated.
Post Reply
916 posts 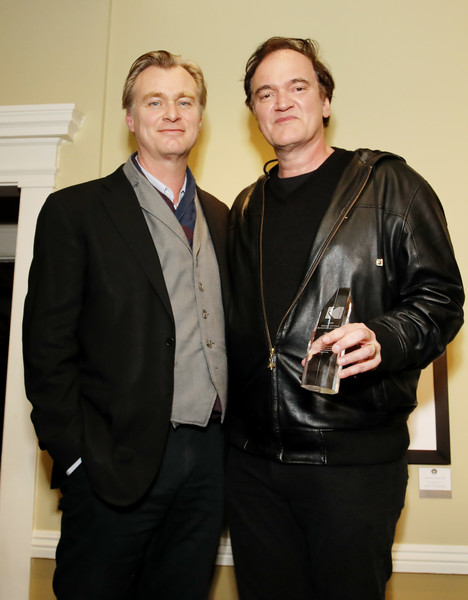 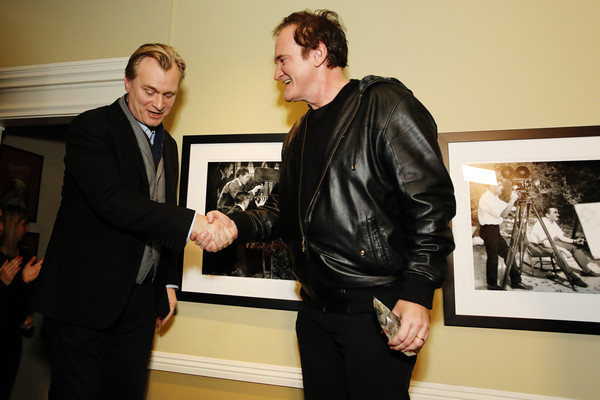 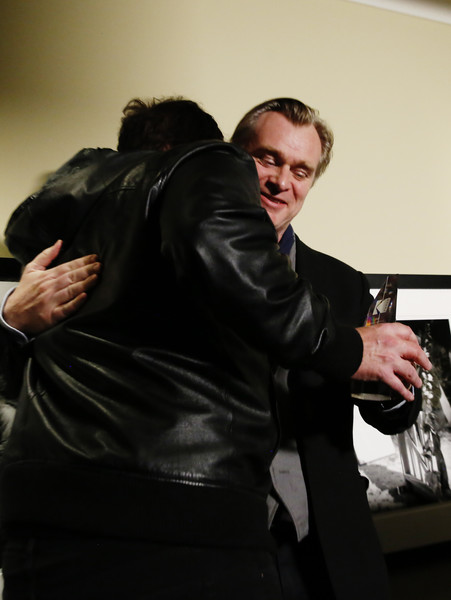 which song they're dancing to?
Paradoxicalparabola
Posts: 78
Joined: November 2019
I don’t know if this has been posted here before (or in any other thread) but I thought it was a very interesting read and it has made me more appreciative of his films. I already was but things like these, rich in content (at least in my eyes), give you more of that.