A place for interesting and non-interesting thread ideas.
Post Reply
130 posts
Flying Rodent
Posts: 2096
Joined: June 2011
You're in a desert, walking along in the sand, when all of a sudden you look down... You look down and you see a tortoise.

tykjen
Posts: 4526
Joined: May 2011
Location: Insomnia, Norway
Contact:
Contact tykjen
Website
The light that burns twice as bright burns for half as long, and you have burned so very, very brightly Roy.

dadosaboya wrote:OK, I'll start a new thread. See you there!

David emerges from the store slowly. He braces himself against a parked car and then keeps on walking in a nightmarish daze.

WE PULL BACK as David blends in with dozens and dozens of ordinary people, walking on an ordinary street, in an ordinary city.
Alex
Posts: 511
Joined: June 2011
Location: Munich, Germany
Contact:
Contact Alex
Website

DreamPolice wrote: Where I live NOW 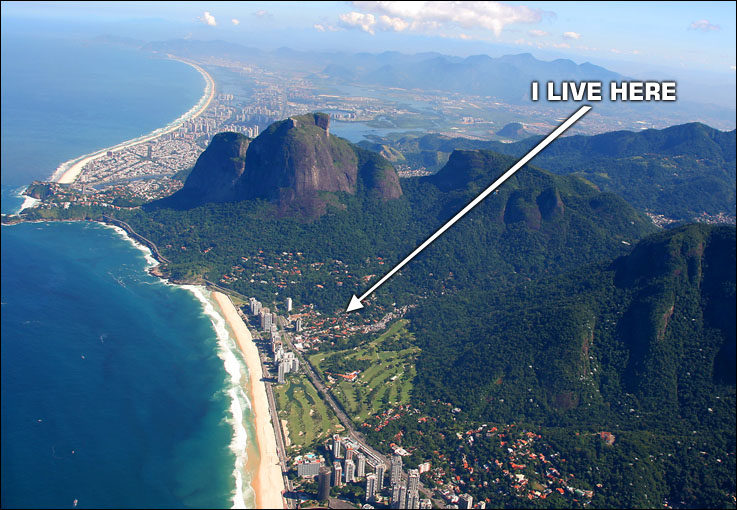 Photo I didn't take:
You might recognise Cape Town Stadium with a backdrop of Table Mountain.

Wow. I just realised there are alot of mountains in Cape Town. (Each picture has a different mountain)