A place for interesting and non-interesting thread ideas.
Post Reply
10 posts • Page 1 of 1 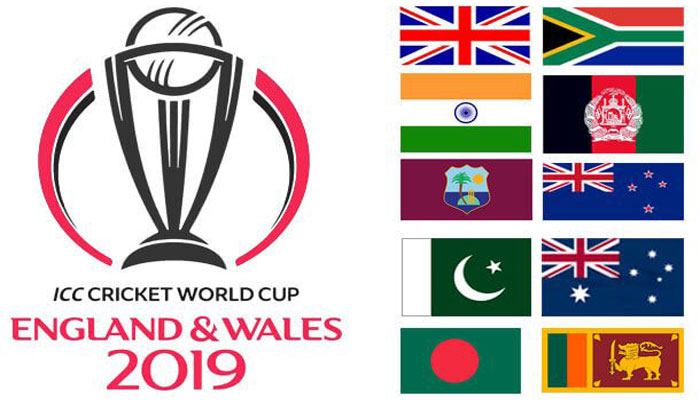 Since most of our members are from cricket playing nations, why not.
Latest ODI rankings: 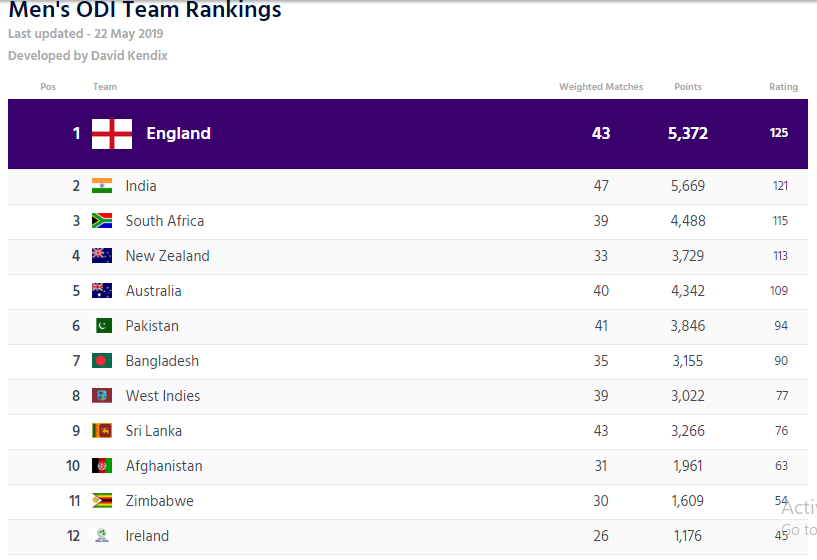 the_red_ninja
Posts: 10448
Joined: January 2011
Location: Waiting for a train
Contact:
Contact the_red_ninja
Website
Anyone watch the final? Controversial? only slightly overshadowed by the tennis.yo.
spade
Posts: 554
Joined: July 2010
Wimbeldon final had nothing on this one. One of the most incredible games to ever take place.

ArmandFancypants
Posts: 9842
Joined: October 2011
Location: Foot of Mt. Belzoni
Brutal ending to an extraordinary game. The boundaries rule is lame.
spade
Posts: 554
Joined: July 2010
I know everyone is saying that it's lame, but New Zealand knew beforehand what they needed on last ball to win. And that goddamn overthrow.

ArmandFancypants
Posts: 9842
Joined: October 2011
Location: Foot of Mt. Belzoni
They knew of course, but it doesn't make it any less lame. It seems like a strange parameter to be what determines a game.

your country's team was not even in this one