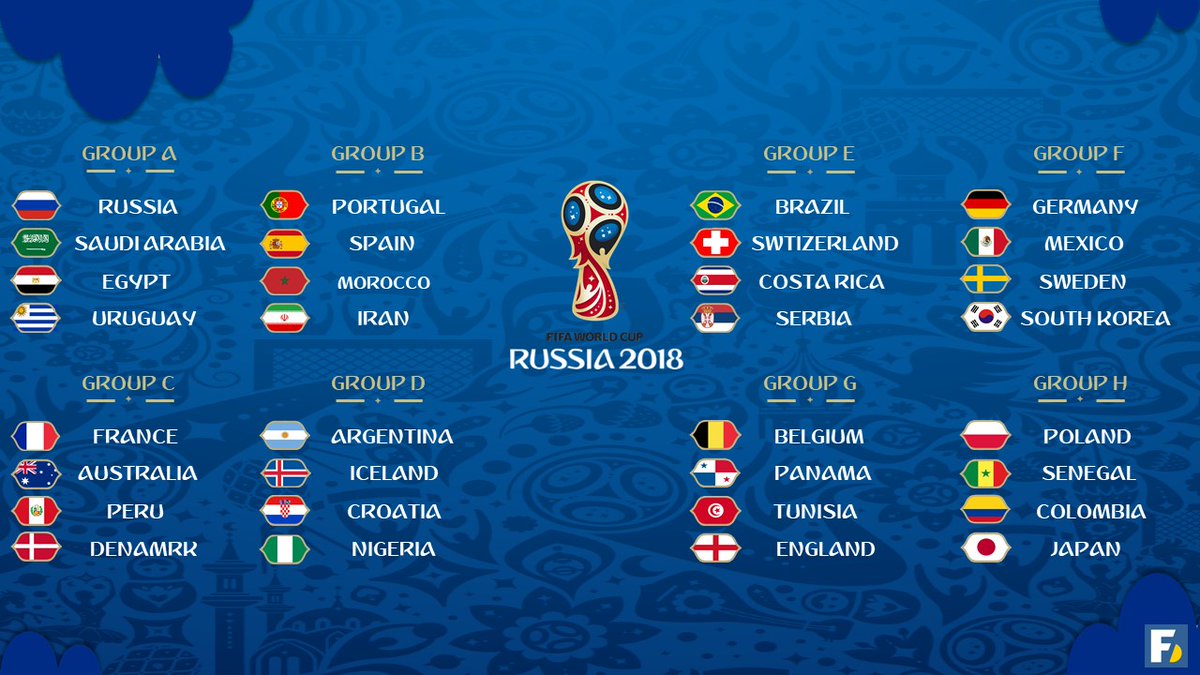 4N Legend
Posts: 1510
Joined: June 2013
Location: Locked up with Kojima
Who are your picks this year, fellas?

Sanchez
Posts: 2175
Joined: January 2016
Location: Norway
So Iran is leading group B. Would be fun if that endured. Not that it will.

CoolwhipSpecial
Posts: 5279
Joined: May 2014
What a performance by Ronaldo.