akv1984 wrote:I spent hours going through this Tumblr. The blog owner started out being Marion's number one fan, but then they got disgusted with Marion staying with her gross and allegedly abusive bf.

I remember reading some bullshit about something and then stumbling upon this. I don't remember much, but honestly I fail to understand why would anyone want to willingly dedicate this amount of energy and time to this, and more importantly - why would someone think stuff like this is okay. I mean, I'm a human being, I'm curious too, but imo there's a line between curiosity and this lol.

Agreed. I can understand not liking the fact that Marion is still with a man who may or may not emotionally abuse her, but the verbal insults they throw at her is not needed. Like there is no need to call her a whore, wish ill on her career, or constantly name call her and belittle her looks.

It does seem overly obsessive and downright creepy how much this person knows or assumes. I would go as far as to guess they may be a former friend.

I just hope Marion is okay and if her bf really is gross and abusive, hopefully she can get out of there and focus on her kids and career.

Artemis
Posts: 9089
Joined: August 2009
Take this with a grain of salt but the entire thread is hilarious.

the_red_ninja wrote:So I'm catching up on latest Survivor season, then this shit happens

Have no idea how Survivor is still popular.

It's so staged and obviously fake. The initial concept was cool but it's a fucking soap opera. 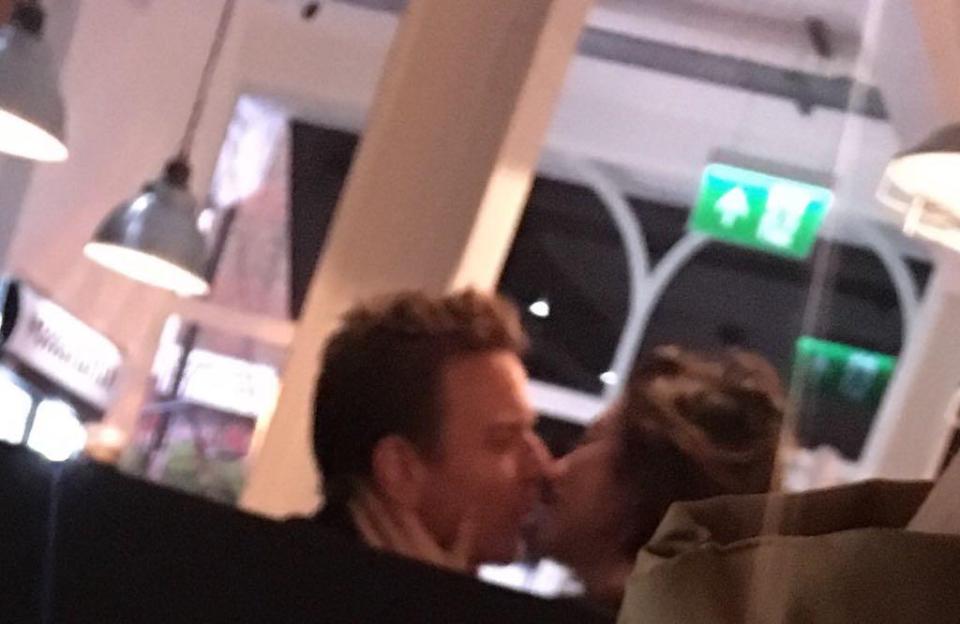 Nomis
Posts: 18419
Joined: June 2012
Location: a twilight world
I thought he was getting divorced?