You guys are still here

Numbers wrote: ↑
July 2nd, 2021, 3:48 am
I've heard I need to see Bo Burnham's new special, but I haven't been a fan of anything Burnham has done prior. I tried a bit of "Welcome to the Internet" on Youtube and found it grating. Just not for me??

I would say that this is not so much unpleasant as resonant. I cannot formulate a clear attitude to this issue.

DHOPW42
Posts: 3068
Joined: January 2009
A local production company announced a screenwriting competition for a TV series with 6-10 episodes. The first round of the competition is already underway, and the required documentation for a successful application includes a 2 pages long synopsis for the season, the treatment for the pilot episode and the screenplay of a chosen scene from the pilot episode. I decided to submit my own concept for the TV series, titled Famous People and I think I've done a good job - I would be more than happy to share the whole thing with you, but it is around 20 pages long and entirely in Hungarian, and I just don't have the time to translate it at the moment. But the submitted short description of the concept is as follows, and I'll also include a conceptual photo I included in the documentation:

Gergő, writer of a popular comedy TV series for a Hungarian network has to come to terms with his dead career, as well as a worsening bout of panic attacks, as he tries to get it together and make it as a celebrated comedian in Budapest. 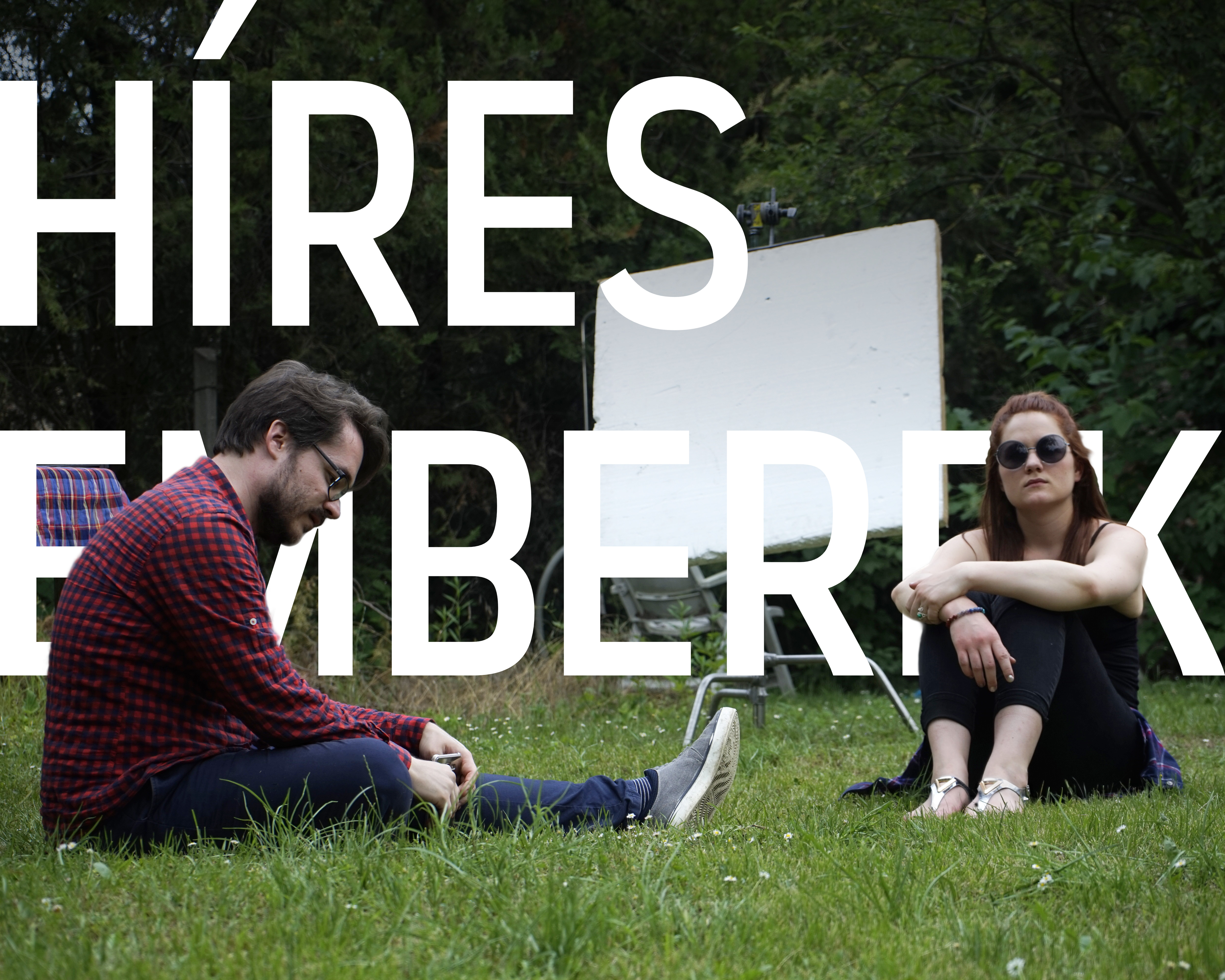 I see my concept really as a sitcom in the veins of the early shows of Stephen Merchant and Ricky Gervais, such as The Office and Extras, the latter of which might be a bit too obvious after reading my synopsis for the series. But it's really the true inspiration behind my concept, and these comedy shows have in many ways inspired me in the past 10 years, so my new concept is truly the culmination of all that and some other things I have come to understand about comedy in general.

It is also a personal story in the sense that many situations either directly happened to me or I heard about from other friends. I don't actually work as a writer and never have, but the situations and stories I try to emulate in my concept are ones that I could imagine happen to me in the future. In this sense, the main character have been really inspired by my own experiences and personality - down to the struggle with panic attacks. And comedy plays a very important part in my life, so there's that as well. I hope to say something about Hungarian people and the Hungarian media and/or film industry, even if I'm merely an observer rather than an "insider".

The eight best concepts will be chosen for a second round of the competition where applicants will have to pitch their TV show in front of a live audience and the jury, so I'm quite excited to hear about the results of the first round, which will be announced in a month. Oh, and the final winner will have to opportunity to have their pilot episode shot and released by the production company on a local streaming service!
Post Reply
8714 posts