Biden of America: The Return of the Democracy - Page 20 - Nolan Fans

Biden of America: The Return of the Democracy

Oil exports are down since January 2021.

Inflation and higher energy prices are global, following the bounceback in demand after COVID19, China's lockdowns which affected their exports, and following Russia's war in Ukraine and Russia cutting off energy supplies along with boycotts of Russian energy. Russia is the third biggest energy provider in the world.

American troops are no longer dying in Afghanistan this year like they were for the previous 20 years under Trump, Obama, and Bush. The U.S. troop presence there never should have went as long as it did. And everyone else knew for months to get out of Afghanistan in advance of the withdrawal (set by Trump and continued by Biden) and some refused to leave and waited until the last minute. In 2018 Trump pressured Pakistan to free the Taliban and their leader from prison in Pakistan to cut a deal and they took over Afghanistan bit by bit and he made a deal with them. But it was the time to leave, bigger threats from Russia and China should have the priority as we have seen.

Biden has not welcomed all undocumented migrants and has in fact told them to not to come.

However, Cubans - like anyone else - have a chance to apply for asylum but the system is backlogged.

The Washington Post - Biden poised for big wins in Congress
After a long stretch when his legislative program stalled, Biden and the Democrats appear ready to notch a string of victories

The first major prescription drug legislation in nearly 20 years. More than $50 billion to subsidize computer chip manufacturing and research. A bill that would enshrine protection for same-sex marriage.

Politico - Manchin's latest shocker: A $700B deal
The West Virginia centrist and Senate Majority Leader Chuck Schumer struck agreement on a party-line bill that almost everyone in Washington had given up on.

Nobody get too excited until it’s dunzo and passed both halls of Congress.

The Hill - Biden speaks via FaceTime with, sends pizza to veterans protesting for burn pit bill

Now headed for the president’s signature.


The IRS has a backlog of tens of millions of people's tax returns not reviewed yet because their total staff - like pretty much every aspect of government - has never kept pace with the growing population of the United States. You have to increase the size of government or else it's shrinking by default relative to the size of the population. Of course cons like it that way and making even the most basic aspects of government less effective.

NBC News - Heart medications can be a huge financial strain, but the reconciliation bill could help
Tens of millions of Americans have heart disease, and for older adults, the strain can be particularly acute.
Batfan175
Posts: 4720
Joined: January 2012
Aaaaaand thanks to Sinema the provision closing the carried interest tax loophole for money managers got struck from the reconciliation bill. Gee, didn't see that coming LOL.

Just follow the money. According to the Federal Election Commission, she got more than half a million in campaign donations from private equity group executives just in the current election cycle. And just in case you think other Dems are any different, KKR, Blackstone and Lazar also gave 1.28 million dollars to Chuck Schumer, representing about 44% of his fundraising from individual donors during this cycle alone. Sinema and Manchin are just ready to play the villain in this wrestling match because most of the Dems think like they do but don't feel like saying in public that the poorest people in the country should pay higher taxes than the richest people in the country.

The Atlantic - Congress Just Passed a Big Climate Bill. No, Not That One.
A bipartisan act is quietly about to invest billions in boosting green technology. 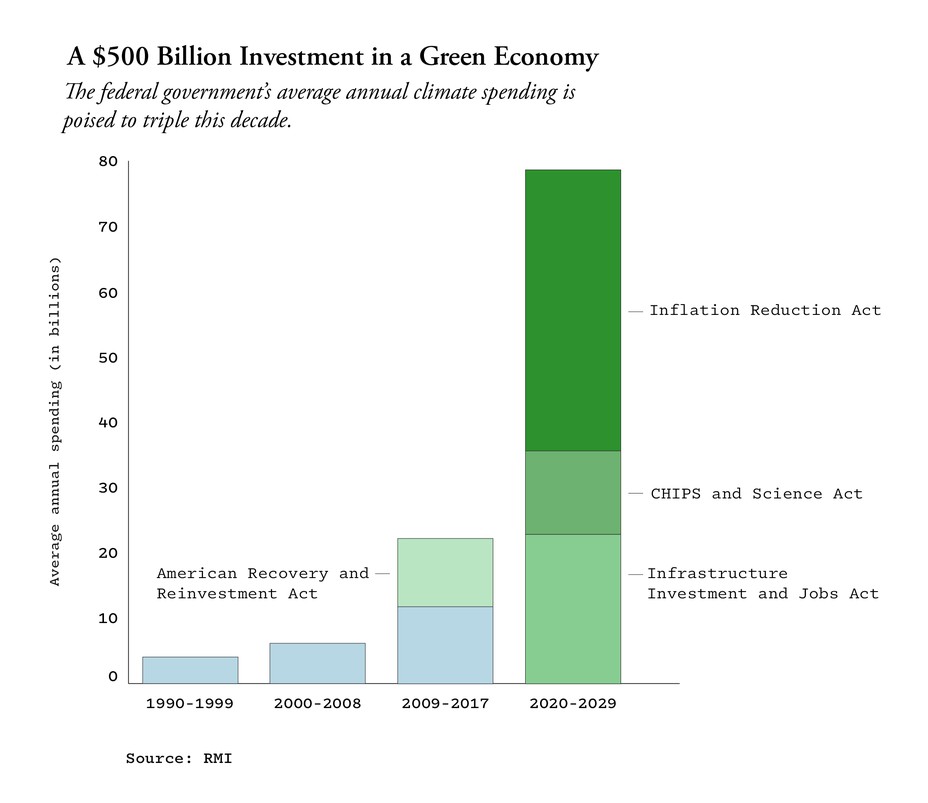 The Washington Post - Historians privately warn Biden that America’s democracy is teetering
When Biden met with historians last week at the White House, they compared the threat facing America to the pre-Civil War era and to pro-fascist movements before World War II

MagnarTheGreat
Posts: 3044
Joined: April 2011
Pew Research Center - Biden has appointed more federal judges than any president since JFK at this point in his tenure
“his appointees include a record number of women and racial and ethnic minorities, according to a Pew Research Center analysis of data from the Federal Judicial Center.”

NY Times - Democrats Designed the Climate Law to Be a Game Changer. Here’s How.
In a first, the measure legally defines greenhouse gases as pollution. That’ll make new regulations much tougher to challenge in court.

Students who received Pell grants, which are for low-income students, will be eligible for an additional $10,000 in debt forgiveness.