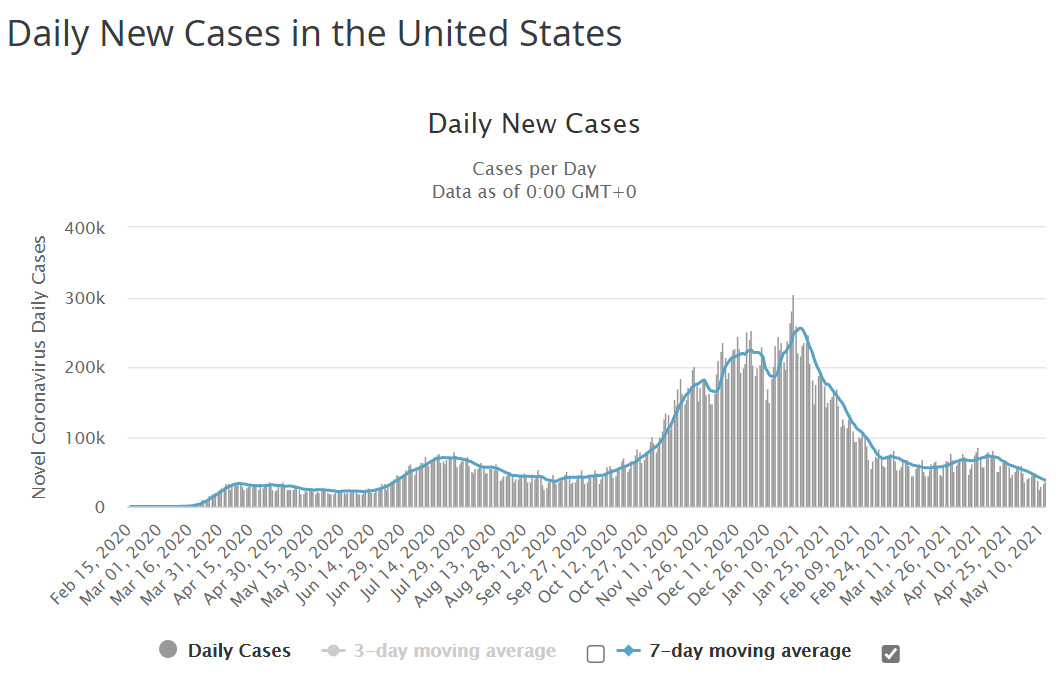 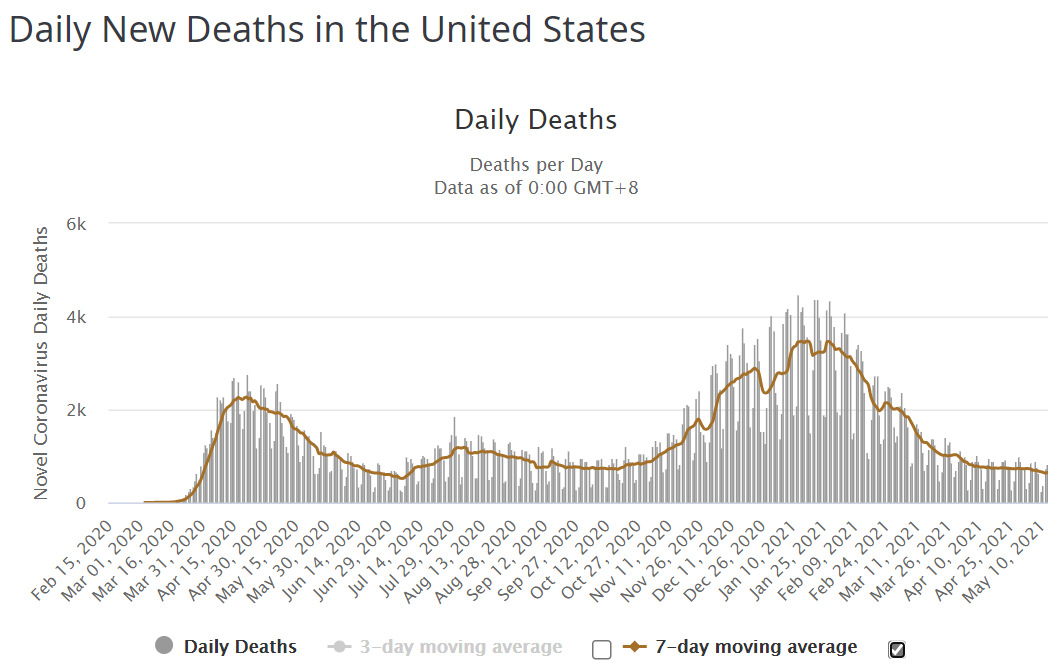 The Washington Post - The unseen covid-19 risk for unvaccinated people


Covid-19 cases, deaths and hospitalizations have been declining in the United States. On May 26, the U.S. case rate, or seven-day average of new confirmed cases per 100,000 residents, was lower than at any point in the past 11 months.

But in some parts of the country, that rosy picture hides the strength of the pandemic among unvaccinated people. For example, Washington state’s overall case rate is close to the U.S. average when cases are measured across the state’s entire population.

These adjusted numbers paint a far less optimistic picture: Washington’s case rate among unvaccinated people is as high as it was in late January, near the peak of Covid infections.

NBC News - Faced with anti-vaccination parents, teens are helping one another get Covid shots
The dilemma for some teenagers is "I know vaccines are lifesaving, but I don't want to become homeless" by defying their parents' wishes.
Post Reply
503 posts