Nomis
Posts: 18841
Joined: June 2012
Location: a twilight world
It really really sucks Bernie won't nab the nomination. He was literally the best possible candidate for the US but people, once again, fuck up. America deserves four more years of Trump, but definitely not the rest of the world.

According to their poll, adding Elizabeth Warren to the ticket gives the Democratic ticket the best boost (D+10 over Trump/Pence) (Harris and Klobuchar were also tested and the result was D+8).

When might be a smart time to announce it though, when do they usually announce their running mates

Master Virgo
Posts: 12766
Joined: February 2011
Wish Sanders would have pressured Biden a bit more there. He's just giving politician answers there. No clear promises to adopt some of the progressive policies at least to some extent. Like how much are you planning to raise the minimum wage. Biden has to have something to offer for Bernie voters, and not just some little things, rather major compromises. He can't expect them to show up just cuz.


Joe Biden took months to decide he wouldn’t run for president — but he was sold on Elizabeth Warren as his running mate from the start, people familiar with the situation told POLITICO. 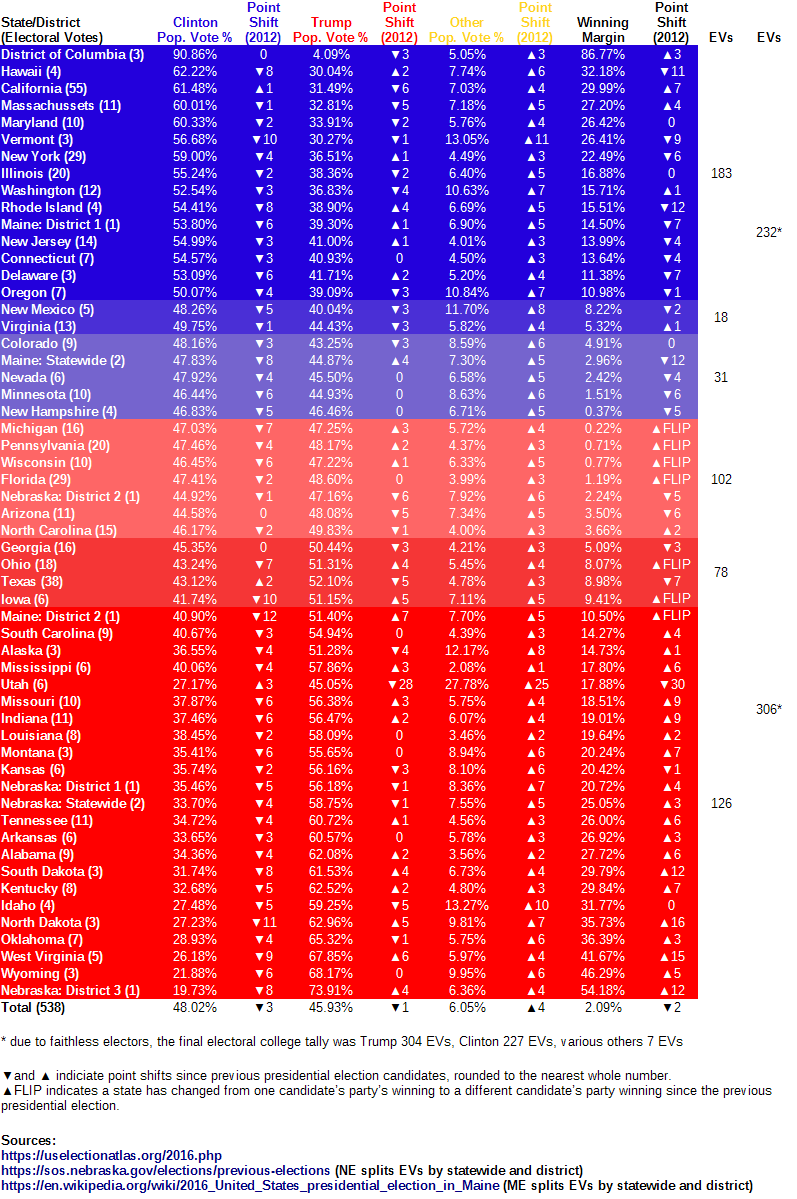 Michaelf2225
Posts: 3367
Joined: October 2014
Location: Philly
warren is very valuable in the senate. it could very well be her, but i'm thinking harris is the choice
Post Reply
291 posts