Master Virgo
Posts: 12885
Joined: February 2011
Cut this poor fucking copper some slack. The guy is clearly scared for his life. 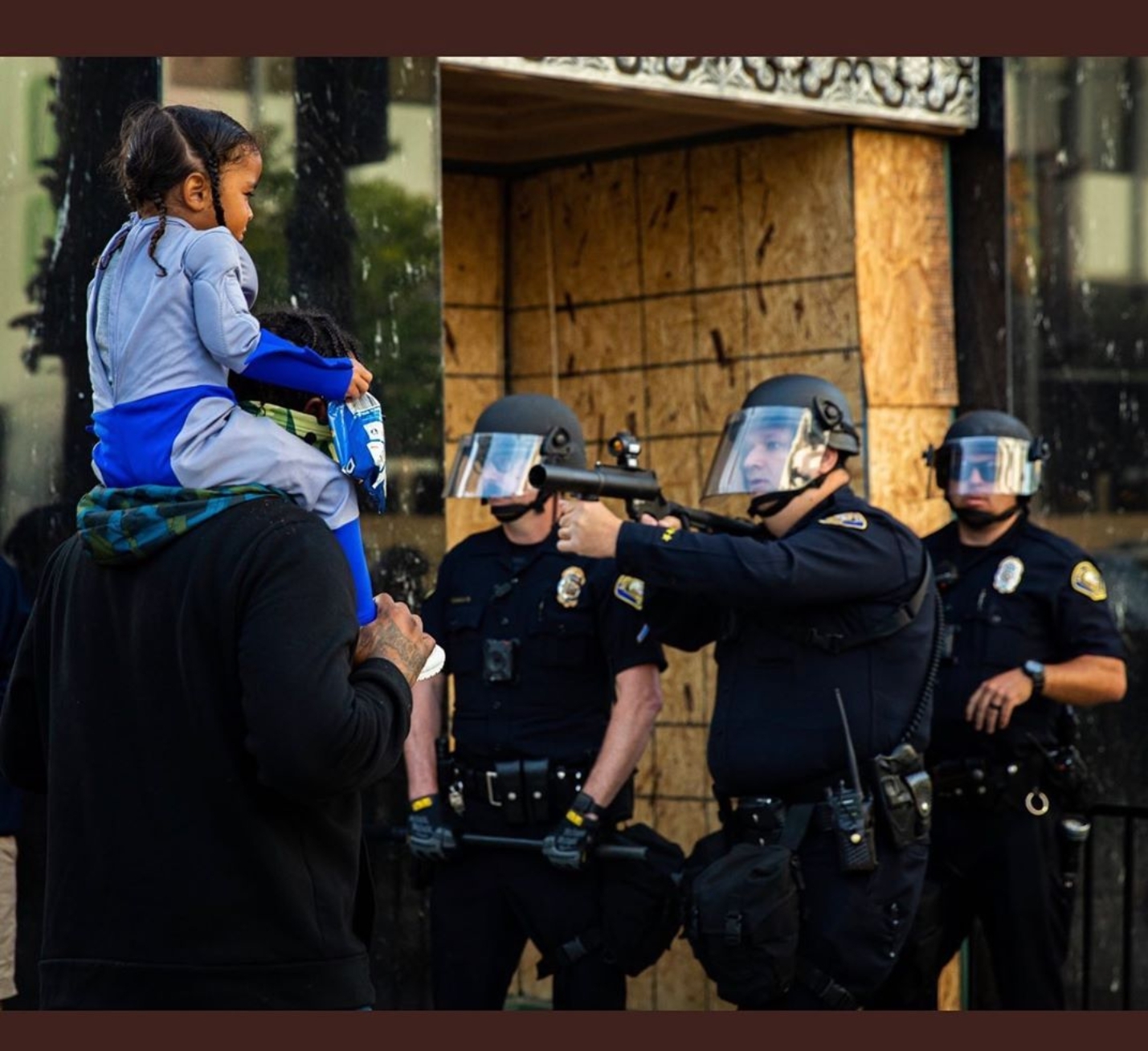 Batfan175
Posts: 4415
Joined: January 2012
The 3 other officers involved in George Floyd's death will be charged with aiding and abetting murder and Derek Chauvin's charge will be elevated to second-degree murder: https://twitter.com/ajplus/status/1268243644630347777

Bacon
Posts: 26068
Joined: June 2011
Literally all it takes is looking online for a few minutes to see where the aggression is coming from. Peaceful protests were continuously broken up by police last night with brute force and tear gas (which is unlawful to use in wartime btw).

Our nation can't equip its hospitals and nurses, but it jumps at the opportunity to militarize police against its own citizens.

There's video of a car getting tear gassed, the driver stepping out of the vehicle to tell the cops to cease fire because his pregnant wife is in the car and they're leaving the area, only for the cops to open fire on his open door and fill the car with tear gas.


Additionally, the president has pressed aides and Pentagon officials for graphic details on the kind of armored vehicles, military units, aircraft, and even “tanks” that they could potentially send to maintain order in U.S. areas rocked by protests and rioting, according to two people familiar with recent discussions.

One of the sources, a senior administration official, insisted that the president wasn’t ordering tanks to roll down the streets, but was inquiring about “the kind of hardware” that could be used in military shows of force, and at one point Trump threw out the word “tanks.”

“I think that is just one of the military words he knows,” this official said.

Master Virgo
Posts: 12885
Joined: February 2011
A poll from 2016 showing the percentage of police officers who were Trump supporters. Fucking scumbags. 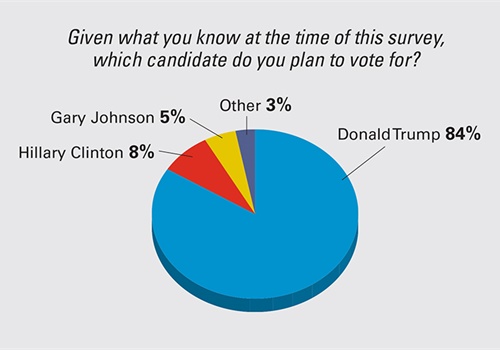 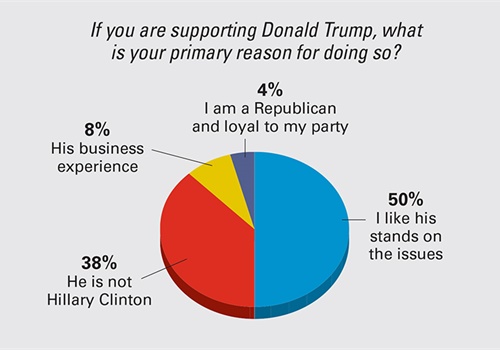 Bacon
Posts: 26068
Joined: June 2011
Hearing reports that the KKK is mobilized/making threats in Birmingham and plotting some violence to protesters after Birmingham had confederate monuments removed from the city.

Bacon wrote: ↑
June 4th, 2020, 3:58 pm
Hearing reports that the KKK is mobilized/making threats in Birmingham and plotting some violence to protesters after Birmingham had confederate monuments removed from the city.

Master Virgo wrote: ↑
June 4th, 2020, 3:25 am
A poll from 2016 showing the percentage of police officers who were Trump supporters. Fucking scumbags.

Non-Hispanic white men are roughly 30% of the overall U.S. population (and were 34% of voters in 2016), but the police population I'm guessing is way, way more. This is going to be an even bigger issue in the future because the United States becomes less white every year.

Bacon
Posts: 26068
Joined: June 2011
I hate how much of this thread has become the same couple people reporting statistics and condemning current events, while the majority of people stay silent or avoid the conversation. I've been talking to some people on here about this kind of thing through other, more personal means of contact, but I still hate how the discussion seems to have completely disappeared as more and more police brutality occurs.