Repeat: an American President removed a member of our free press for exercising his First Amendment rights.

I can't believe what I'm seeing. 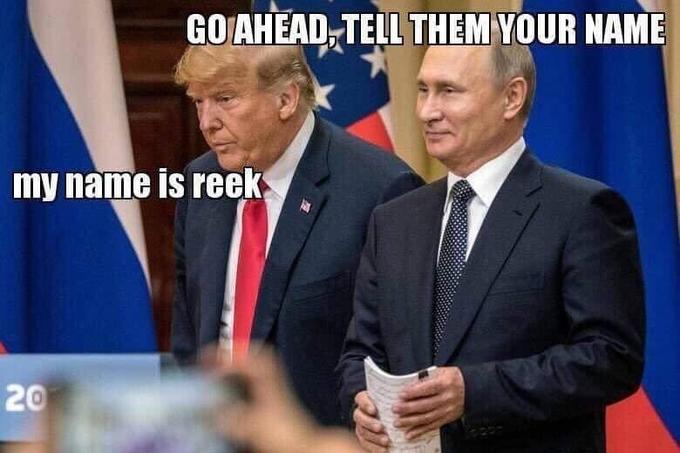 DHOPW42
Posts: 2885
Joined: January 2009
His claim that he misspoke is in itself hard to believe, let alone after seeing the actual explanation: claiming that he said WOULD instead of WOULDN'T - I mean this is something you would use as an excuse in a comedy film.

Ruth
Posts: 8063
Joined: August 2012
^Hopefully none of them will. Hopefully enough Americans will get up and vote in the midterm elections in November to at least try to put an end to this.

Guys, look at this very seriously. Pester EVERYBODY you know to vote. It’s very important and I’m rooting for you all to come out on top of this shitshow. 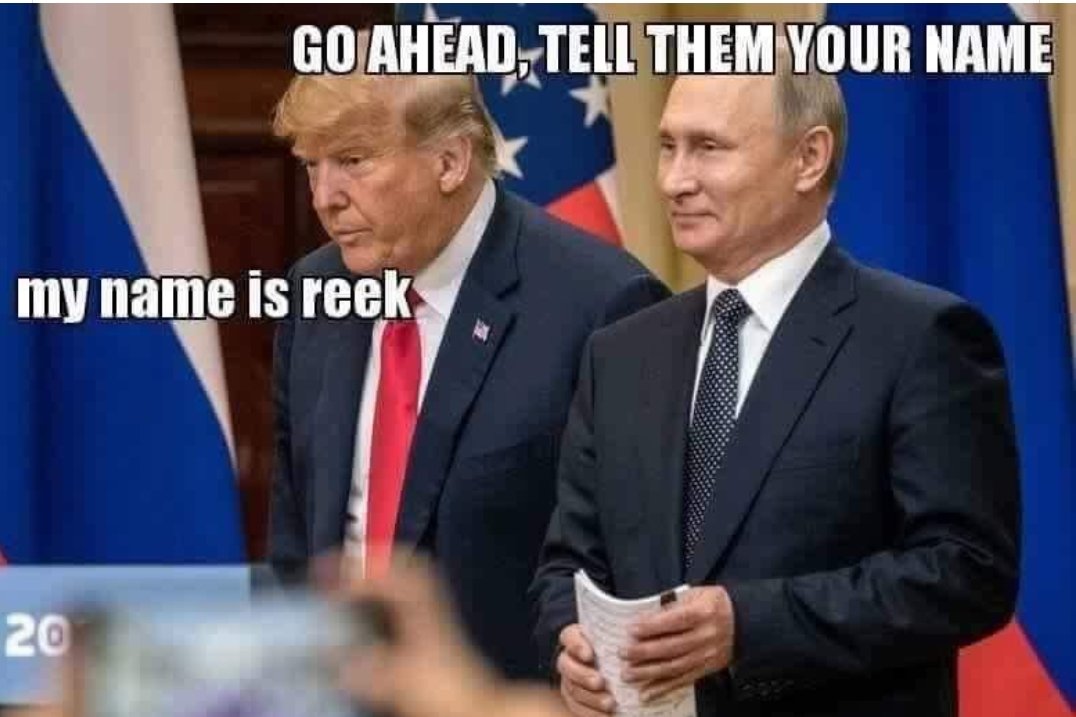 The evidence included texts and emails from Russian military officers and information gleaned from a top-secret source close to Mr. Putin, who had described to the C.I.A. how the Kremlin decided to execute its campaign of hacking and disinformation.