They did it to themselves tbh 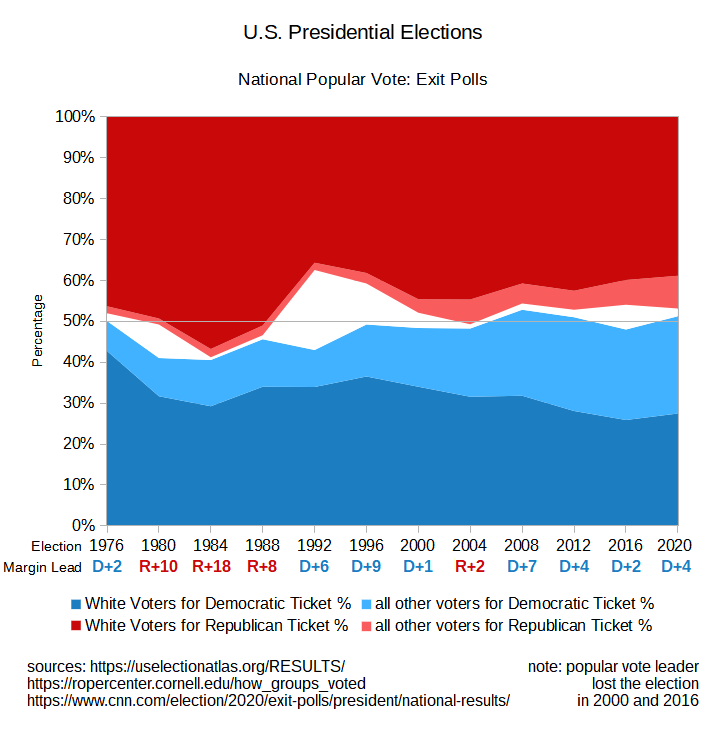 Rs lost the popular vote in 7 of the last presidential 8 elections. That's not fraud, that's a long term trend. A tiny insignificant number of people are charged and convicted of voter fraud every election, and a lot of them are Rs.


When the political scientist Robert Pape began studying the issues that motivated the 380 or so people arrested in connection with the attack against the Capitol on Jan. 6, he expected to find that the rioters were driven to violence by the lingering effects of the 2008 Great Recession.

But instead he found something very different: Most of the people who took part in the assault came from places, his polling and demographic data showed, that were awash in fears that the rights of minorities and immigrants were crowding out the rights of white people in American politics and culture.

If Mr. Pape’s initial conclusions — published on Tuesday in The Washington Post — hold true, they would suggest that the Capitol attack has historical echoes reaching back to before the Civil War, he said in an interview over the weekend. In the shorter term, he added, the study would appear to connect Jan. 6 not only to the once-fringe right-wing theory called the Great Replacement, which holds that minorities and immigrants are seeking to take over the country, but also to events like the far-right rally in Charlottesville, Va., in 2017 where crowds of white men marched with torches chanting, 'Jews will not replace us!'

'If you look back in history, there has always been a series of far-right extremist movements responding to new waves of immigration to the United States or to movements for civil rights by minority groups,' Mr. Pape said. 'You see a common pattern in the Capitol insurrectionists. They are mainly middle-class to upper-middle-class whites who are worried that, as social changes occur around them, they will see a decline in their status in the future.'

MagnarTheGreat
Posts: 2696
Joined: April 2011
The number of Americans identifying as Republican is the lowest it has been in a decade: Gallup poll