oracle86
Posts: 6272
Joined: December 2010
Location: Space Truckin'
Contact:
Contact oracle86
Website
Cate Blanchett and Mia Wasikowska are heading the cast of the new adaptation of Patricia Highsmith’s Carol (aka The Price of Salt). It’s directed by John Crowley (Intermission, Boy A) and Phyllis Nagy (Mrs Harris) has written the adaptation based on the novella by Highsmith (Strangers on a Train, The Talented Mr Ripley). The film will be produced by Elizabeth Karlsen and Stephen Woolley from Number 9 Films, and co-developed and co-financed by Film4. Filming starts February 2013 in London and New York. Carol is about the complex relationship between two very different women in 1950s New York. One, a girl in her 20s working in a department store who dreams of a more fulfilling life, and the other, a wife trapped in a loveless, moneyed marriage. HanWay will be handling international sales at Cannes.

Here's the Wiki link for the novel - http://en.wikipedia.org/wiki/The_Price_of_Salt

Nice for Mara! I was wondering if her career had lost steam after TGWTDT, but I'm wrong. Cilogy wrote:omg she's such a stale actress with a really bad attitude, I can tell just from this handful pictures 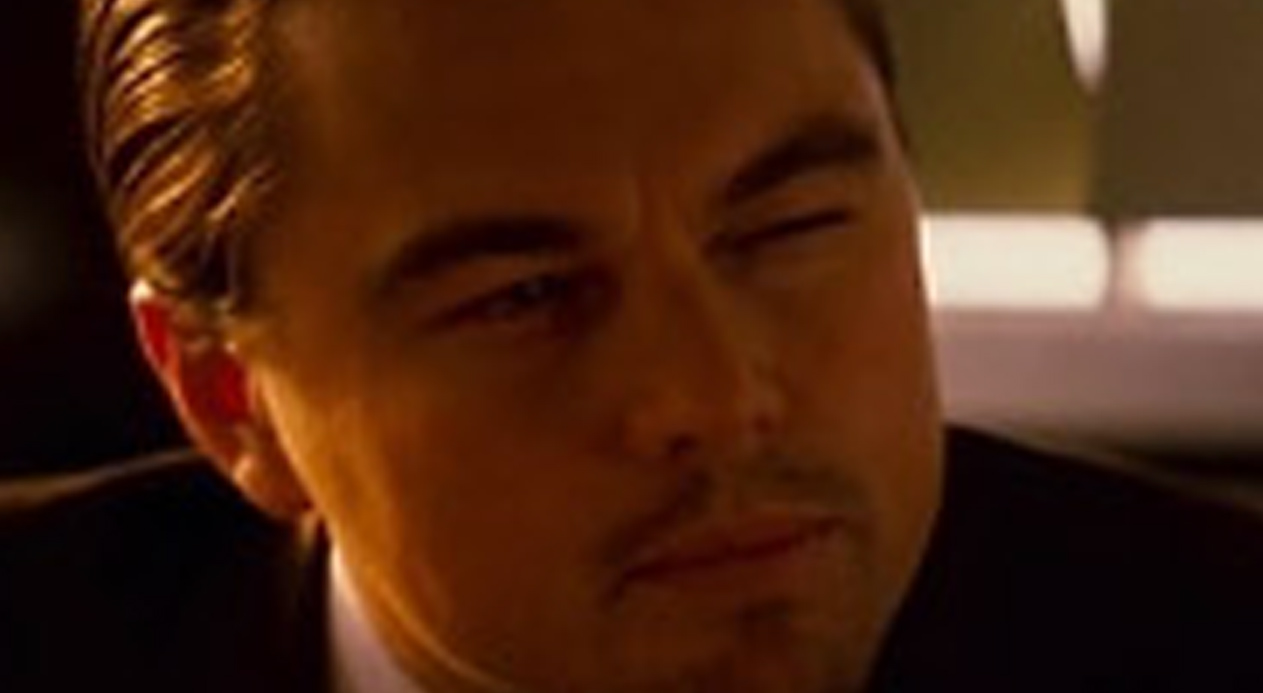 Can't wait to see this

Todd Haynes' 'Carol' has been rated R for a scene of sexuality/nudity and brief language.