Edit: So glad to hear about Glen! Excellent news, deserves a breakthrough.

Yeah they really make you feel it

I’m glad to see almost entire production team of that movie, including the writer, in this.

Monica Barbaro is on board to join Tom Cruise and Miles Teller in Paramount-Skydance’s “Top Gun: Maverick.”

Barbaro was one of several actresses that tested with Teller last week before the studio finally made the decision over the weekend.

“Oblivion” helmer Joe Kosinski is directing the film, a sequel to the 1986 original “Top Gun.” Jerry Bruckheimer, who produced the first film with the late Don Simpson, will produce with Cruise and Skydance CEO David Ellison.

This latest project will be set in a world of drone technology and will explore the end of the era of dogfighting, with Cruise portraying a flight instructor. In late May, Cruise posted a photo of himself in front of what appeared to be a Boeing F/A-18 Super Hornet.

Barbaro is said to be a pilot who is also Teller’s love interest in the pic.

edit: so this is what Kilmer looks like now 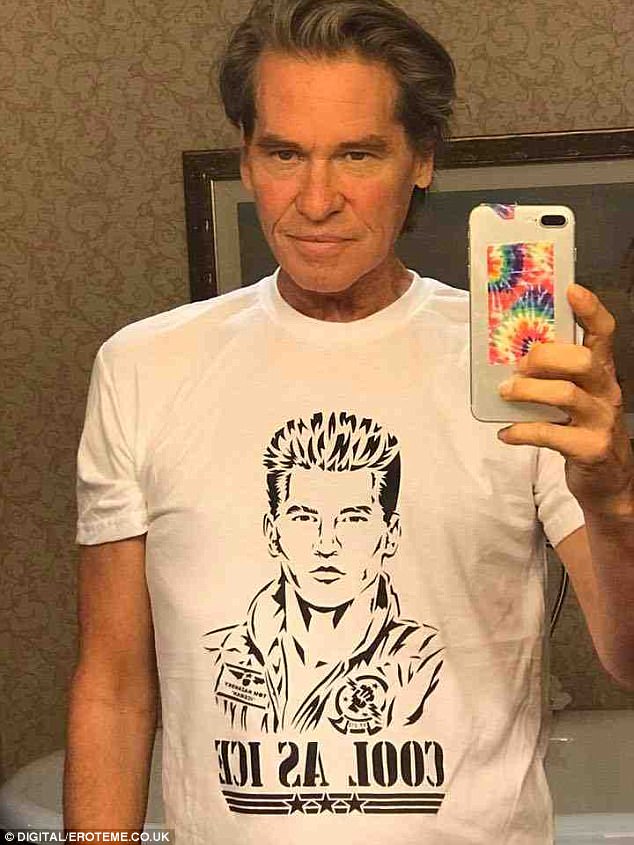 m4st4
Posts: 55540
Joined: May 2010
Location: Arrakis
The problem is not how he looks but his voice, I’m sure they’ll find him an adequate role though. 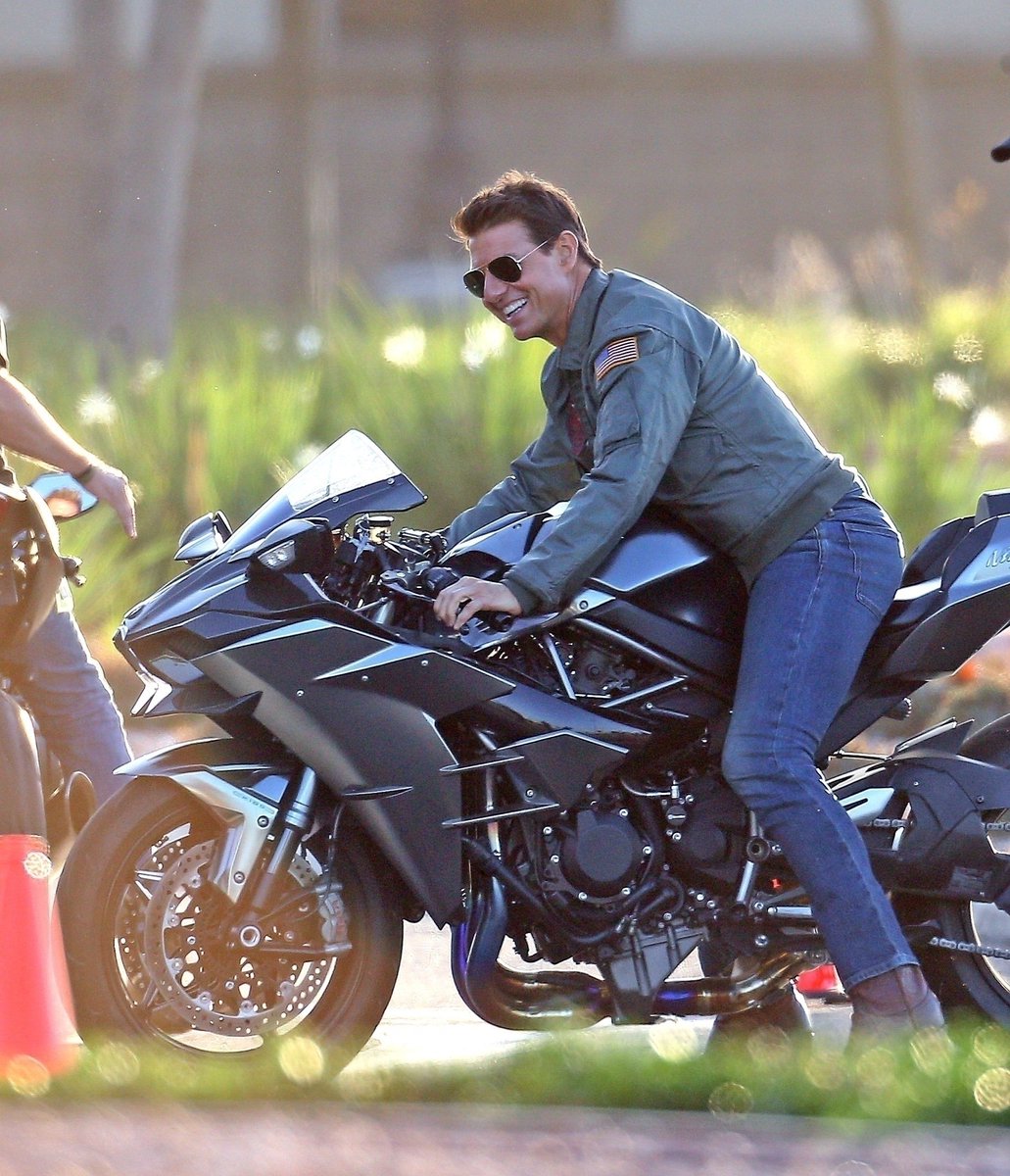