Addicted2Movies
Posts: 3668
Joined: June 2011
Location: Houston, TX
Contact:
Contact Addicted2Movies
Website
Just ran across that they are producing a pilot for a new show on the CW based off of the comic book character Green Arrow. It's supposed to be darker and more grounded than Smallville, and has tonally been compared to the Bourne movies. I'm actually pretty excited about this series idea and feel it could have a lot of potential if tackled well. I'll keep updating this when more information comes out. 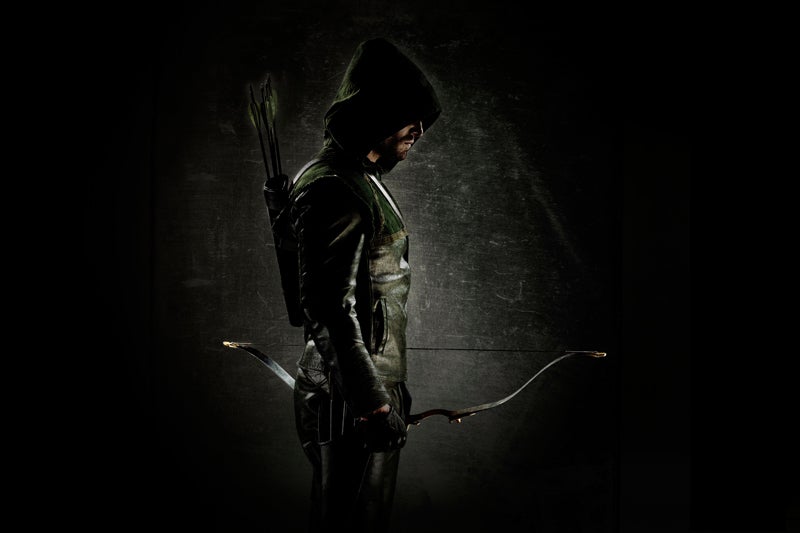 SilverHeart
Posts: 16716
Joined: March 2012
Now this is how you make a superhero TV show! Seems like they learned from the Wonder Woman fiasco, especially amking the first promo picture not looking awful.

All it needs is a domino mask and good acting and consider me on board for this.

Pity that Blue Beetle series never got off the ground, though.

Allstar
Posts: 42855
Joined: May 2010
Hopefully this is a better portrayal of archery than Hawkeye.

Threshold
Posts: 889
Joined: January 2012
Location: Australia
As with the comics, it will get invitable comparisons to Batman and Hawkeye. And since both are in movies this year--- Yeah, I don't need to finish my sentence.

This has a slight chance of being good.

Addicted2Movies
Posts: 3668
Joined: June 2011
Location: Houston, TX
Contact:
Contact Addicted2Movies
Website
This show could be special potentially. It would be extremely intriguing if they focused on the extreme radical political and moral philosophy that differentiates the Green Arrow from many of his fellow comic book characters. The Arrow has often times been a huge proponent for radical leftist views with a penchant for anarchist motives.
FirelordSylar
Posts: 446
Joined: June 2010