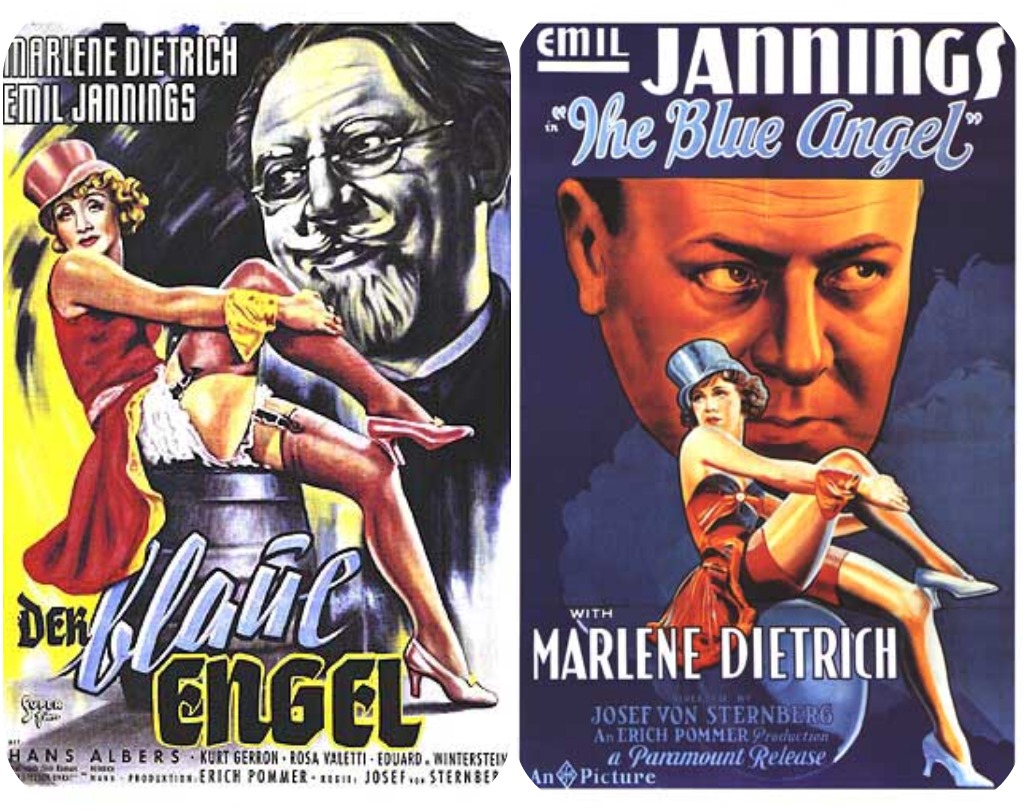 The film is considered to be the first major German sound film and it brought world fame to actress Marlene Dietrich. In addition, it introduced her signature song, Friedrich Hollaender's "Falling in Love Again (Can't Help It)". 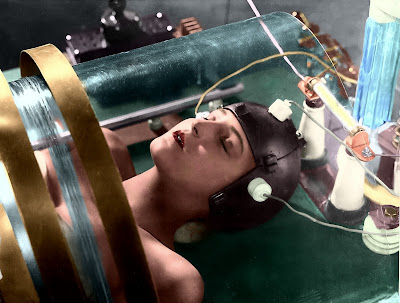 Metropolis is a 1927 German expressionist science-fiction film directed by Fritz Lang. Made in Germany during the Weimar Period, Metropolis is set in a futuristic urban dystopia, and follows the attempts of Freder, the son of a wealthy intellectual, and Maria, a worker’s daughter, to overcome the vast gulf separating their two classes. Due both to its long running-time and footage censors found questionable, Metropolis was cut substantially after its German premiere; large portions of the film were lost over the subsequent decades.Numerous attempts have been made to restore the film since the 1970s-80s, and music producer Giorgio Moroder released a version with a soundtrack by pop artists such as Freddie Mercury and Adam Ant in 1984. A new reconstruction of Metropolis was shown at the Berlin Film Festival in 2001, and the film was inscribed on UNESCO's Memory of the World Register in the same year. In 2008, a print of Lang’s original cut of the film was found in a museum in Argentina. After a long restoration process, the restored film was shown on large screens in Berlin and Frankfurt simultaneously on 12 February 2010.

by Mr. Caine
Another Kubrick gem that doesn't seem to get enough attention.Even more relevant today this tour-de-force is a must-see for everyone.

Mr. Caine wrote: Another Kubrick gem that doesn't seem to get enough attention.Even more relevant today this tour-de-force is a must-see for everyone.


This scene is so touching, my favorite! Cyd Charisse, she was a true goddess. She was the first non Russian EVER INVITED TO DANCE WITH THE BALLET RUSE... The touring Russian Ballet. 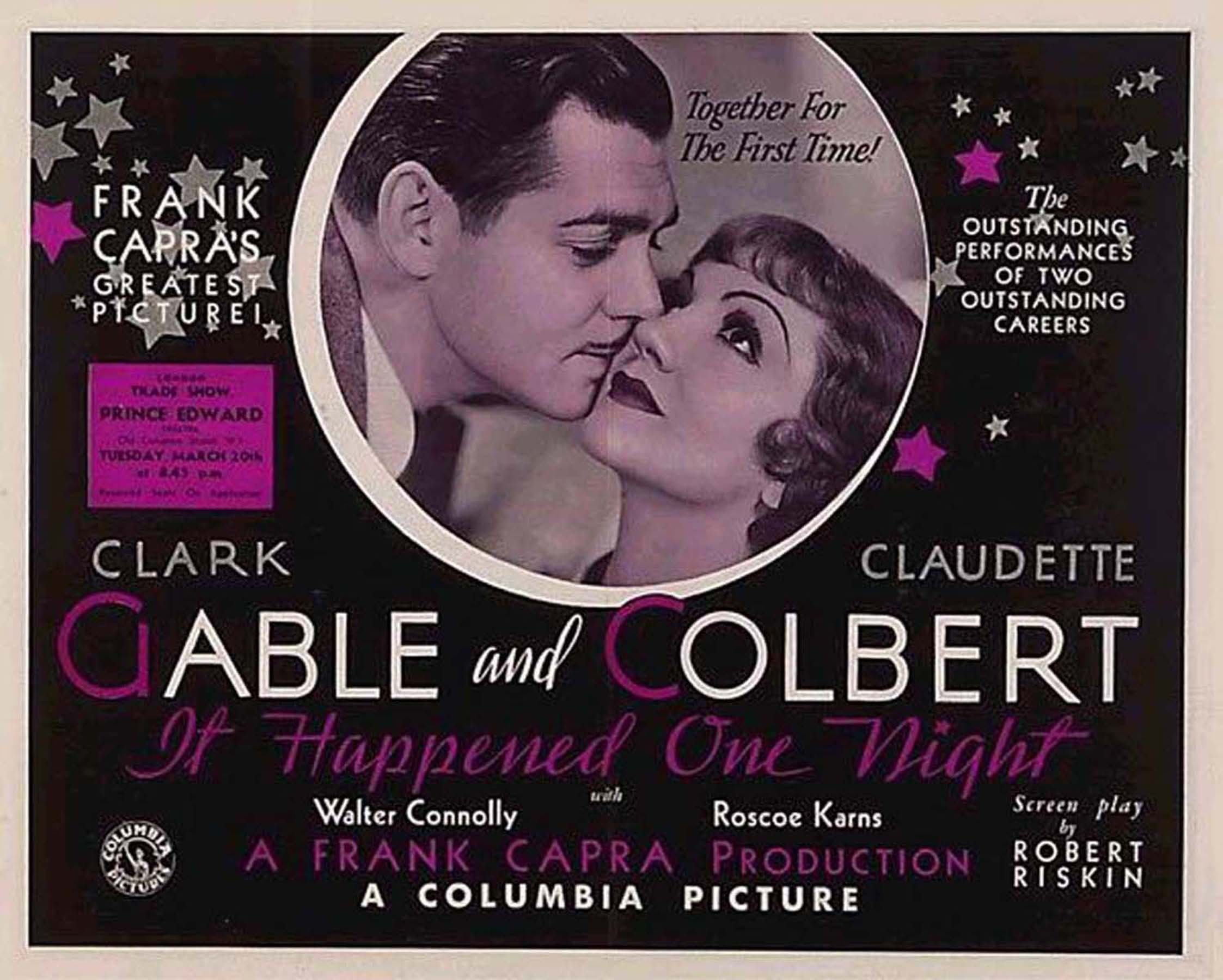 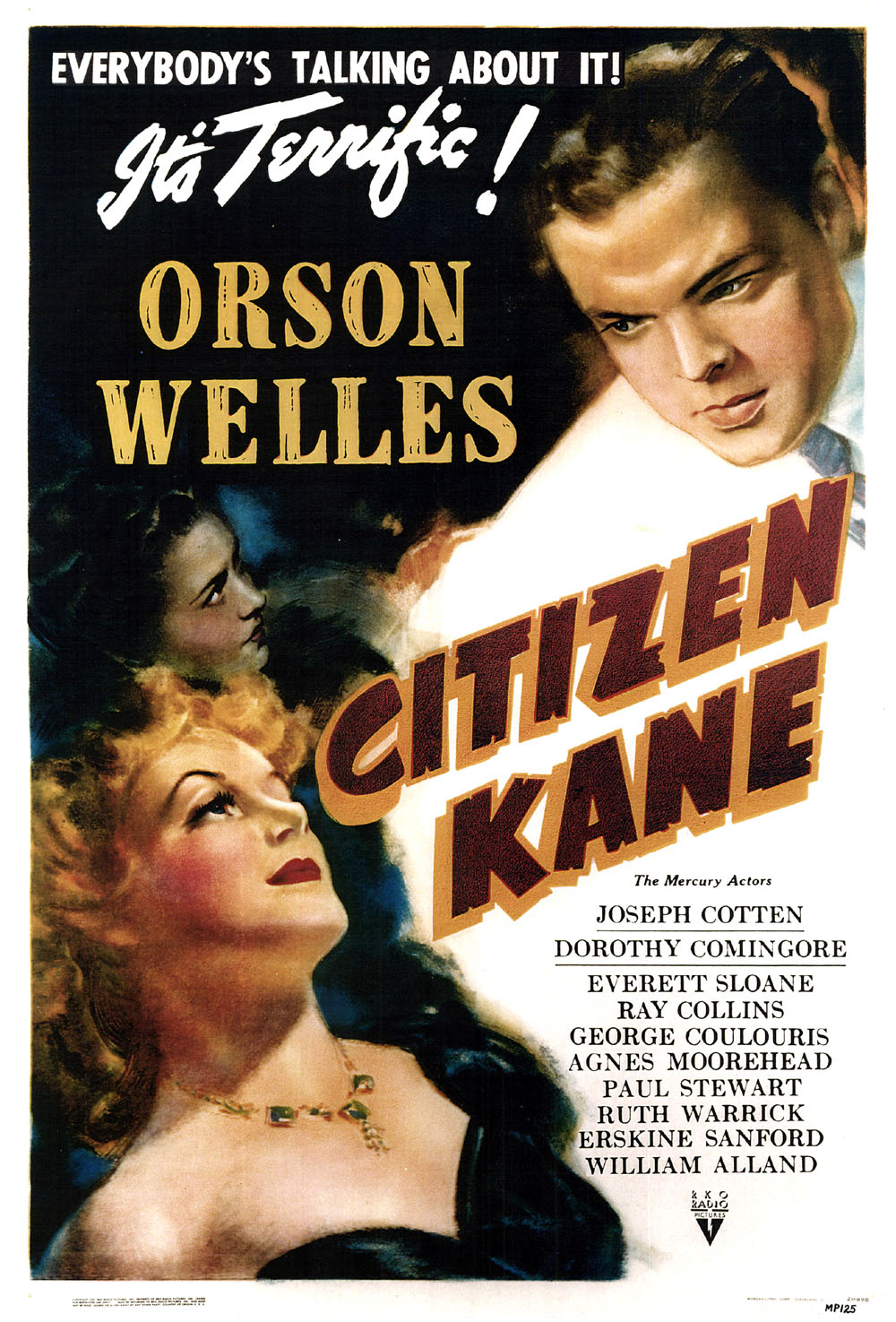 I know, I know, citing Citizen Kane may be common place, but it sure has a place in film history. Welles created a new style of filmmaking by combining various forms of movie making into one. The film has many innovative technical aspects through experimentation with lenses and lighting. The extended use of deep focus is one of them. Nearly every scene has the foreground, background and everything in between in sharp focus. 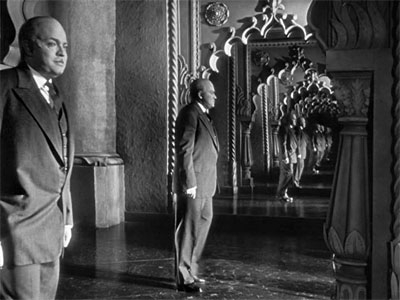 Another innovation was the way low-angle shots were used to achieve a point of view that could show ceilings in the background. Back then, movies were mostly filmed on sound stages and not on location, and it was impossible to film at an angle that showed ceilings because the stages didn't have one. So, Citizen Kane became the first film to show the ceiling of a room. 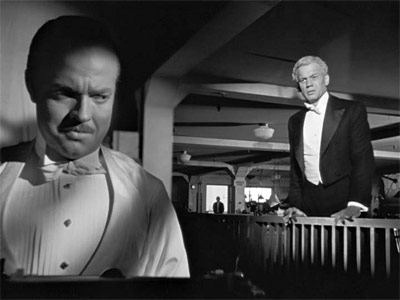 Welles was also a pioneer in visual effects, cheaply shooting things like crowd scenes and large interior spaces, uniting long tracking shots with well disguised wipes and combining sets shots with miniatures. For example, the scene where the camera starts on the outside of a miniature building in a rainy night, making its way through the skylight window (a disguised wipe) and entering a room from the top (something a lot of filmmakers do easily today with CGI).

If you have never seen Citizen Kane, check it out. You'll notice all of the above and much more.

by RIFA
Bogart & Bacall - One of the most charismatic couples on screen. m4st4 how could you forget about... 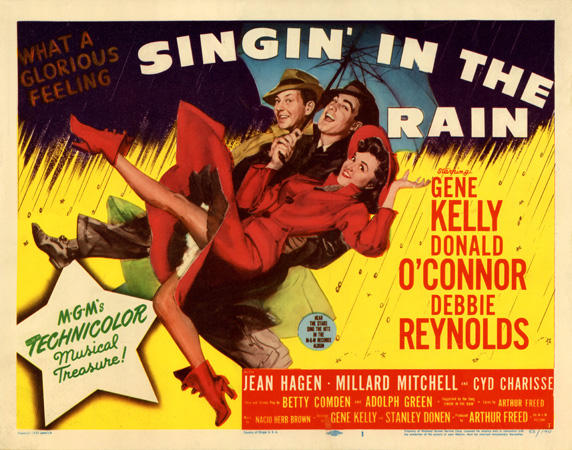 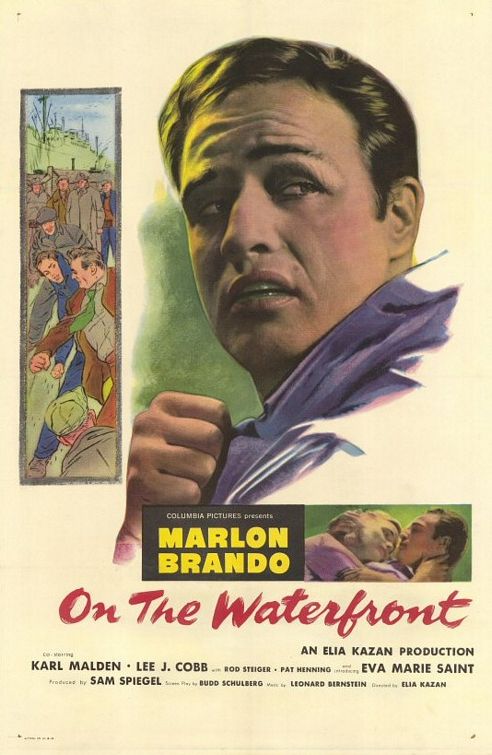 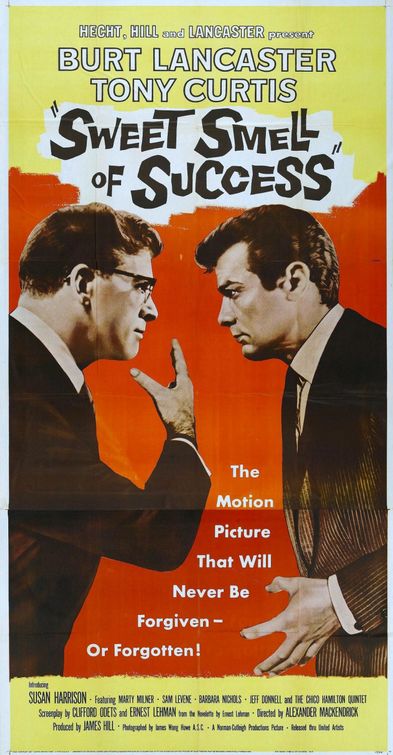