What was the last movie you watched? III - Page 553 - Nolan Fans

What was the last movie you watched? III 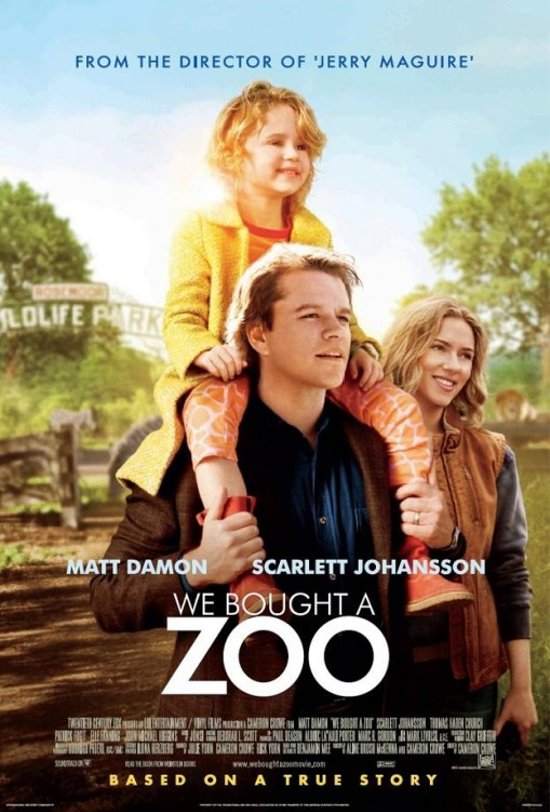 Dream-Xtractor wrote:Who cares is she can't act, she's f*cking lovely to look at. Made the film that much better.

I thought her acting was ok! I never thought it was bad! I really enjoyed her! One of the best female leads in the Mission Impossible series!

Pretty damn funny. I kinda dislike Channing Tatum but he did a more than decent job in this imo. And the Depp cameo was great.

better/worse than Rosie in TF3?

Nothing short of spectacular. An example of a good movie turned into a fantastic one due to its soundtrack.

Project X (8/10) It was mindless, brainless fun, which I happen to love every now and then. Pretty hilarious, nice editing and spectacular use of booming, pounding music. Genius concept. Falls short of its vile brilliance by the last ten minutes, though. And it's dangerous to encourage teen partying these days 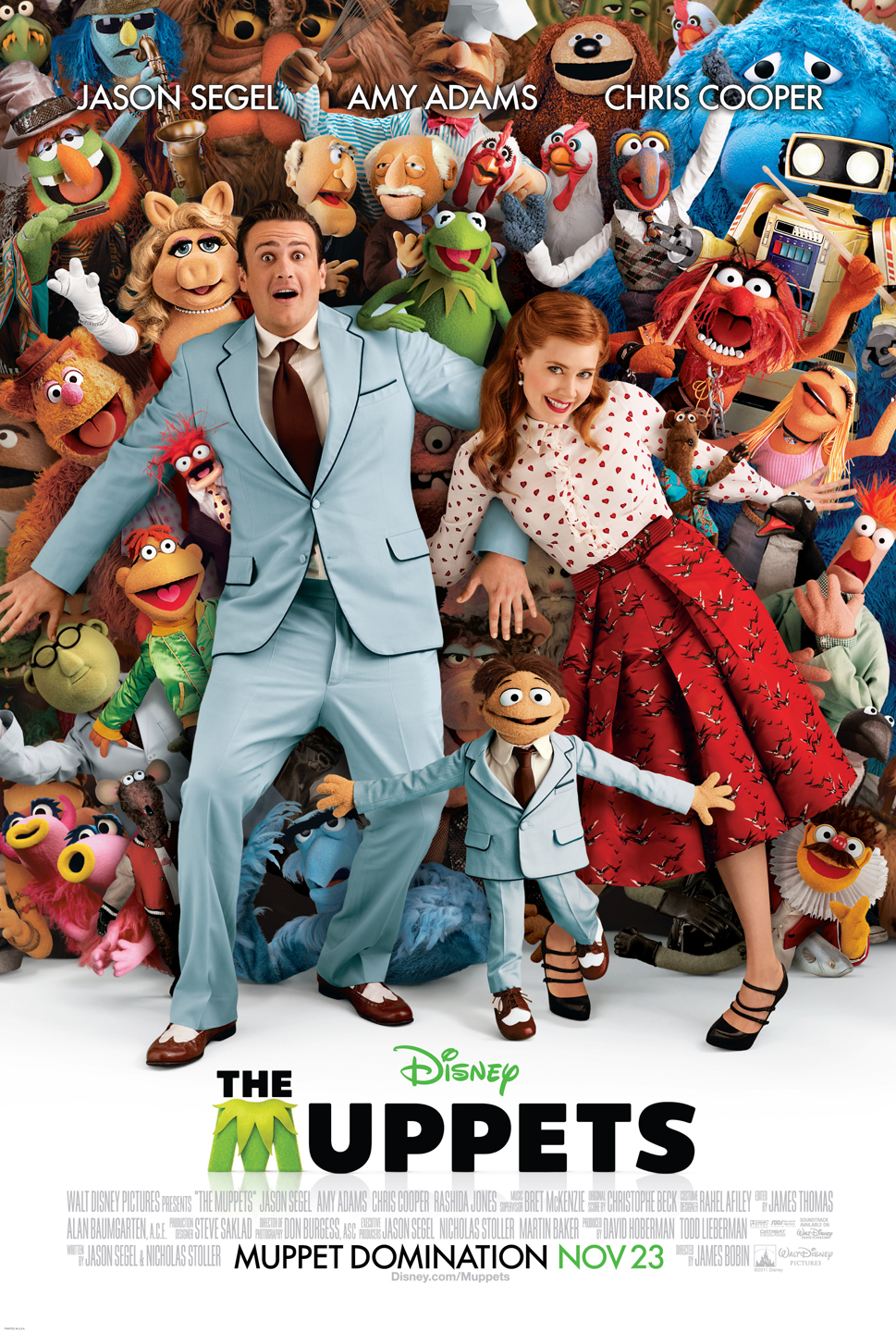