What was the last movie you watched? III

RIFA
Posts: 21411
Joined: June 2010
Location: All-Hail Master Virgo, Censor of NolanFans
Public Enemies is really a borefest. How could some rate that movie 8/10 is beyond any logic.

Bale is barely developed lol. And the action scenes are ridiculous. The camera movement is so freaking lame... I don't even know. I saw it in the theater and I was completely disappointed.
Liron
Posts: 3257
Joined: January 2012
Location: Israel
Contact:
Contact Liron
Website
I randomly caught One Day on TV and ended up watching it. It's well made, the acting is fantastic but I seriously hate this kind of films.

Bale is barely developed lol. And the action scenes are ridiculous. The camera movement is so freaking lame... I don't even know. I saw it in the theater and I was completely disappointed.

What if you're a fan of Tatum?

I guess it's time for me to finally see Blood Diamond.

Bale is barely developed lol. And the action scenes are ridiculous. The camera movement is so freaking lame... I don't even know. I saw it in the theater and I was completely disappointed.

I fell asleep during this film

I barely remember a scene in the forest, when a gangster is shot like a million times but keeps walking and I wondered if I had walked into a zombie film.
Un lladre es un artista. Fa servir la imaginació per lluirse cuan roba el seu trofeu. Els detectius només analitzen el delicte i ens denuncien. Els detectius son uns simples critics. 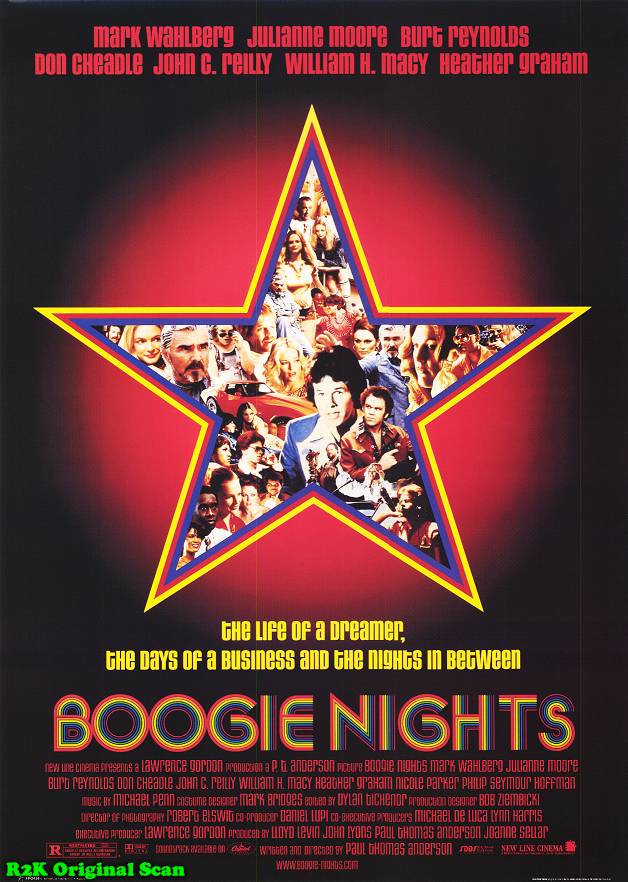 The Hunger Games is one of those rare beasts that one likes to know they are not fully extinguished. When I personally saw the trailers, I was not excited, I had bad experiences with other teen-novel adaptations like Harry Potter or Twilight, but nothing is further from the truth. It's a little (rude) gem that shows her sisters how to make a good translation book-film: Gone are the continuity problems that make the Harry Potter incomprehensible gibberish when watched as a franchise (though they do not suffer as much when judged individually) for those who haven't read the books or the atrocious actions of the infamous Twilight Saga, no, The Hunger Games is pretends to be, above all, a (relative) quality film.

Gary Ross (Pleasantville) presents this story in a more or less satisfactory manner, bringing new elements to the genre of teen-novel such as social criticism of an arrogant Capitol, obsessed with the spectacle, a situation not far from the brutality of the Gladiator fights in Roman times.

The characters are, for the most part well-defined and interpreted, at least in the first half of the story. Woody Harrelson plays Haymitch Abernathy, the drunken instructor of the two youths in a sober and realistic way, presented well the complexes dragged by someone who was forced to win in such a barbaric race.

Although participation is short and, therefore, relatively wasted, Elizabeth Banks and Stanley Tucci do their job as the eccentric futuristics Caesar Flickermany and Effie Trinket.

On the other side, the younglings performances (perhaps equally important ones), were mediocre (being very generous). Except for Katniss, whose actress did a well done (although not that remarkable) job all the time, the rest leaves much to be desired. Josh Hutcherson is a soulless machine that can only show two faces, something which is not enough to play a character as Peeta. Alexander Ludwig still not knows how to act and the list goes on and on ... Such a good casting on the one side, such a failure on the other.

Maybe it's because of the performances, but also the dialogue suffers. Katniss and the adults in the Capitol are able to give a serious meaning to ridiculous concepts, we you can forget it when the Games start. Peeta sounds ridiculous every time he gets melodramatic, Cato seems he's on drugns when he's being the villain, Clove looks costive in all her scenes except when she dies, a take she ruins with a terrible death-performance (along with Dayo Okeniyi's bad lines) when it should have been emotional and powerful (because of the revelation of the death of Rue to her mate from the same District and the verbal attack to Katniss).

Technically, the film suffers from wanting to be 'too artistic'. Misuse of the 'shaky-cam' (moving camera) that made the film seem cheap and unfinished, when I suspect that the aim was to give it a poetic touch and independence. Moreover, while the director pays decent attention to fantastic details when it comes to costumes and makeup, the other effects are visually atrocious for a 2012 movie. Do not get me wrong, it is not wrong to want to give your work a little style with effects that are not 'photorealistic', there are Cameron and Burton with 'Avatar' and 'Alice in Wonderland' and, to a lesser extent, Zack Synder with '300 ' or 'Watchmen' (which may have all the defects of the world, but are original and correct in their visual style), but here the CGI is simply bad to be considered an artistic license.

The Capitol has some of the most amateurish effects I've seen in regards to construction, Game of Thrones, with a TV budget (high, but still TV) is more consistent. And then come the rabid dogs... Buff .. Go thorn. A beginner's work in regard to living beings, they had bad texture, bad muscle definition even bad illumination consitency. When I saw them I could not avoid but remember the equally awful 'gamma dogs' from the film 'Hulk', filmed in 2003.

A rude, dirty, rushed gem that despite its faults (which could have been solved with more patience) increases the possibilities of what should be a film of its kind.