It's thematically somewhat similar to Zodiac but unimaginably more nuanced and more complex, for those of you interesting in a literary equivalent to that.

I started a book club for my friends as a way to trick them all into reading Blood Meridian (which is a masterpiece if you haven't read it), so. Not a bad literary start to 2018.

regardless, i hope your friends have strong stomachs lol

i've read: The Road, All the Pretty Horses, Blood Meridian and No Country for Old Men. have you read Suttree? bought it on sale a while ago but haven't gotten around to it yet

I've read The Road, but that's it for me and Cormac McCarthy. I wanna read more, but so many books so little time lol. I'm going to do a Nabokov binge at some point and read Lolita and the Pale Fire back to back so I can pretend to understand the Blade Runner 2049.

also, and I've thought about this a lot, but I can only really imagine one actor playing The Judge and he's dead now. Marlon Brando in his prime. Think about it. 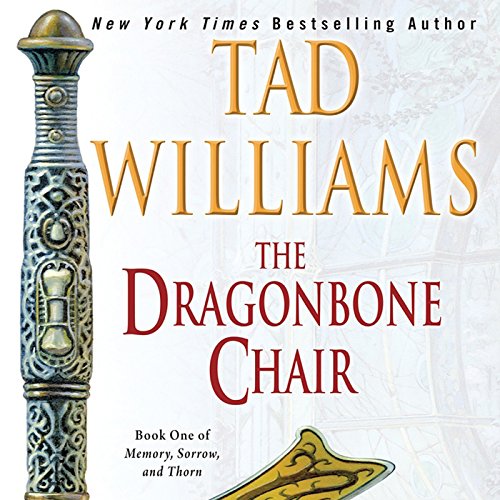 GRRM said this series was one of the direct influences for ASOIAF as well as being highly touted as one of the best fantasy series in general so I started it the other day. I’m only 100 or so pages in but the influence is pretty apparent like he said. The narrative structure with the POV chapters and the prose itself are both very similar. I prefer Martin’s though because Williams’ writing can be a little too lush and old school for me. Martin tends to be more direct and snarky. Even the maps in the book look just like those in ASOIAF. The book is definitely more in the vein of a King Arthuresque fable, but it still holds that political intrigue that Martin uses greatly in his novels.

Hayholt castle is an obvious inspiration for King’s Landing and it’s geography matches almost exactly with it bordering the sea. The Kynswood is obviously the Kingswood in ASOIAF. There’s a bunch of direct stuff that Martin used and I’m barely into the book.

The Sithi are basically a more sinister Children of the Forest and the backstory/history of the land pretty clearly matches that of Westeros. The main character of Simon was an inspiration for Jon Snow it seems. Both are low born nobodies that are destined to do great adventurous things, though Simon seems a little more basic in his characterization.

I find myself actually keeping up with this and reading it all the way through because the writing and narrative is obviously pretty good and GRRM’s recommendation has me curious.

Artemis
Posts: 9178
Joined: August 2009
Anyone get Karina Longworth's new book? It came out today. Started reading it right away and it's great!

And goodness sake i was not expecting this book to be way darker than any of the previous Matthew Reilly books- it does not hold back with its deaths. So many twists and turns that just hit you hard, plays with your emotions, and by the end the book it leaves you somewhat shocked.

I feel like I've learned a whole lot more about insurance from James M. Cain novels than I have from my HR lady when it came to choosing a policy.

I love the way Cain writes his female characters honestly. I've only read this book and Double Indemnity but I already can't wait to bring in the new year with Mildred Pierce since that book and movie has a pretty big influence on future female characters.

Artemis
Posts: 9178
Joined: August 2009
I'm reading this book called Vox by Christina Dalcher right now. It's about an America where women are only allowed to speak a 100 words a day, they can't write, they can't read, and they can't have jobs outside the home.

Reading the premise, I'm sure you're thinking, "lol that will never happen. What a silly concept."

I was the same way too when I read the plot synopsis on the dust jacket flap.

Once I started reading, the way the author describes the decent into this madness is so eerie and realistic. People using trashy tv talk shows to shove their women should stay at home agenda, high schools requiring kids to take a religious propaganda class or else they won't graduate, representation of women in congress slowly decreasing over time.

Right after I started reading the book, I come across videos of Tucker Carlson blaming women for men turning to crime and booze because women are earning more money than men and they are picky with who they marry. Then today I come across a twitter account trying to bash Alexandria Ocasio-Cortez for recreating The Breakfast Club dance with her friends.

It was just eerie seeing that after I started reading this book.

tl;dr: pls read this book so I can talk about it with someone 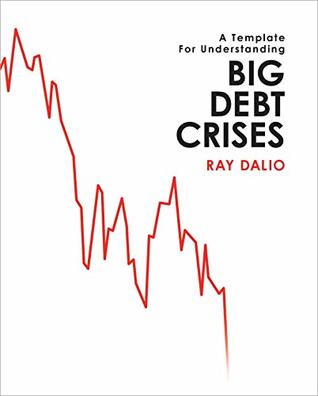 Dude finessed the Malaysian government and investors out of billions of dollars and the proceeds to go on a 2 year partying bender spending over $400 million on partying around the world with models, movie stars, and other celebrities. Dude even funded Wolf of Wallstreet with the dirty money

Artemis
Posts: 9178
Joined: August 2009
Been in a reading slump lately but I recently finished up two books.

The Woman in the Window by AJ Finney was really interesting and it has a compelling main character. Looking forward to the film adaptation now and I know Amy Adams is going to kill it!

My Sister, the Serial Killer by Oyinkan Braithwaite. This book is about an older sister who has to clean up her younger sister's messes. The messes are usually the blood of whatever dude her younger sister is dating. I read this book in under a day. It was really engaging, funny, and entertaining. I would love to see this adapted into a movie someday. I think it has all the right elements to appeal to a broad audience.

Currently reading The Sarah Book by Scott McClanahan. IDK how to describe this book at the moment but I guess it's about life. It's about life, the relationships we make and break and all the little moments and all those feelings that come along with being human. The prose is beautiful and it's very moving.

I'm also reading Bad Blood: Secrets and Lies in a Silicon Valley Startup by John Carreyrou. This Elizabeth Holmes bitch is something else. Looking forward to watching the HBO doc after reading this and I'm interested to see what Adam McKay does with this material. My personal feelings about Jennifer Lawrence aside, she is honestly perfectly cast for this role and I look forward to seeing what she does with this role. I know for a fact she can do the fake voice Holmes does.
Post Reply
898 posts