Nomis
Posts: 19094
Joined: June 2012
Location: stuck in 2020
Myeah I think it would be good to show what the movie is about in the new trailer. Mostly about the past, partially in the future.

I still vow for an Extended Edition of this film. Wolverine mostly takes up all the screen time and story with some other X-Men getting a plausible amount of role as well. Now we're dealing with mutants like that (Xavier, Magneto) that are played by two actors for each character. I really fear other X-Men will get too small roles, maybe even less so than in previous films. I hope the film itself will play out well but still, more screen time for certain mutants wouldn't hurt the film imo. JohnConstantine
Posts: 4377
Joined: June 2011
Location: Romania
^
Toad.
(I like his look honestly. And hope he is badass as in the first X)
Joeyjojo72
Posts: 2048
Joined: April 2012
Singer must be obsessed with the Toad character. Wonder why.

SilverHeart
Posts: 16716
Joined: March 2012
Why couldn't they have made Quicksilver look like this guy who was clearly supposed to be Quicksilver in Origins? 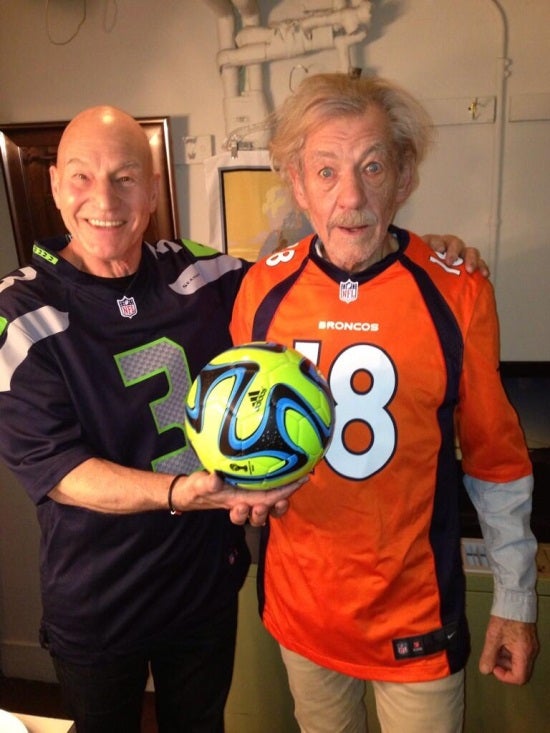 And I'm actually sort of angry at Empire's "reveal". I would be less angry if the Instagram teaser hadn't had footage. It was like "BIG reveal on Sat, here's a teaser" and then "lol nope just a bunch of badly photoshopped covers". It's pissing me off. Not to mention this is like the only superhero movie NOT having a Game Spot. Just honestly, I'm overreacting, but I still want some more promotion for this film. Even a new poster.