What was the last movie you've watched? II

Imo, there are many masterpieces. Every movie I rate >9.5 is a masterpiece for me.

Masterpiece:
1. a person's greatest piece of work, as in an art.
2. anything done with masterly skill: a masterpiece of improvisation.
3. a piece made by a person aspiring to the rank of master in a guild or other craft organization as a proof of competence. 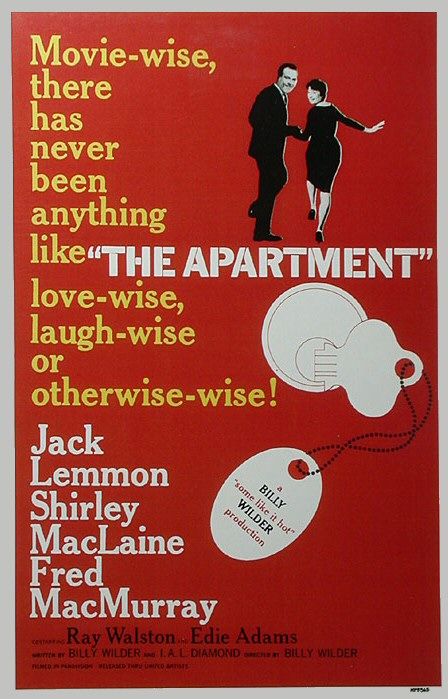 Bit better than the second one I guess. It was overlong, still pretty stupid, and that woman could've been taken out of the movie compeletely and nothing would be different.
dagn96
Posts: 1610
Joined: April 2009
Location: Puerto Rico
Contact:
Contact dagn96
Website
MONTY PYTHON AND THE HOLY GRAIL - Terry Gilliam, Terry Jones --- 9.8/10

christophmac
Posts: 4938
Joined: December 2009
Location: London
Cowboys and Aliens - 8/10. I was seriously impressed considering it manages to juggle so much, i.e. a story about both cowboys and aliens, a story about both cowboys and Indians, a story about a guy with amnesia and a whole load of supporting characters and still make it work. This is obviously due to influences of some great films on the different aspects of CaA, like Last of the Mohicans for the scene when they arrive at the Indian camp.
Locked
9037 posts