But here's the TV spot you were asking for Ruth;

I doubt I'll be able to stay trailer free for this one, I'm already avoiding all of the MoS footage, damn it's really hard.

SilverHeart
Posts: 16716
Joined: March 2012
I am implementing full MoS policy of 'seeing as little as possible' for this as well.

I'm trying to see the midnight screening of Man of Steel specifically to avoid spoilers.

m4st4 wrote:TRAILER #2 is out tomorrow, says Yahoo and I believe him.

Jax_Teller
Posts: 2862
Joined: January 2013
Location: Hogwarts
This is going to be amazing, sleeper hit of the summer. 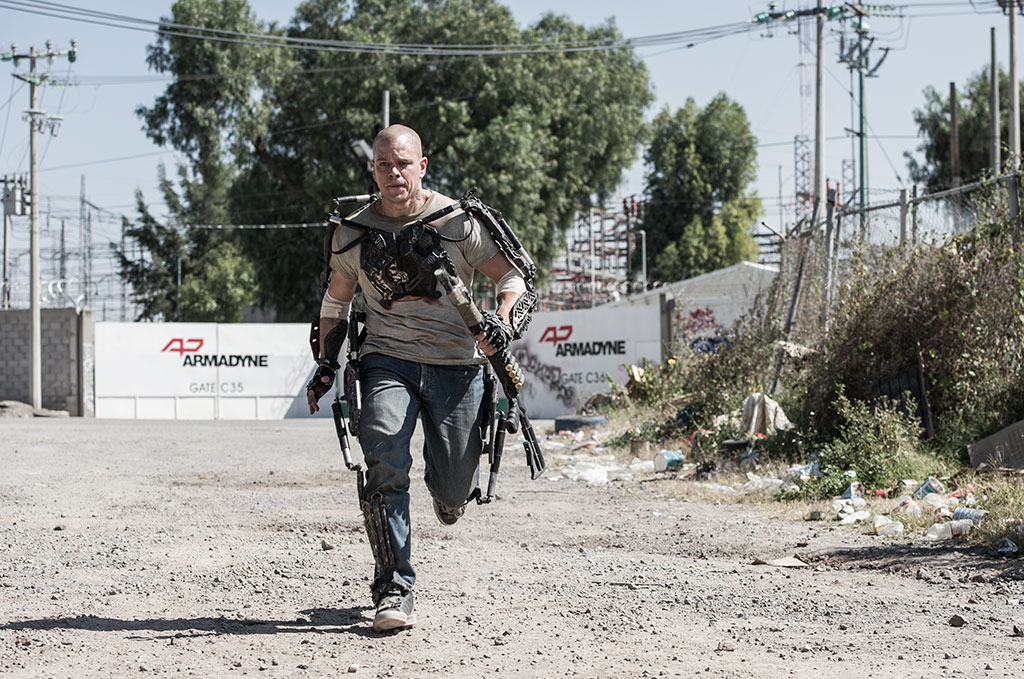