Puberty doing what it does also nice to see Robin at the Dragonpit and Menzies as Edmure Tully of course. Such a good actor.
I figure his wife Roslin still lives too? Quite something to be the literal last Frey too damn
also

what about the Last Watch? That's coming next week and will serve as an "inside the episode" and "the game revealed" combination of the last episode? Like 1 hour or 2? 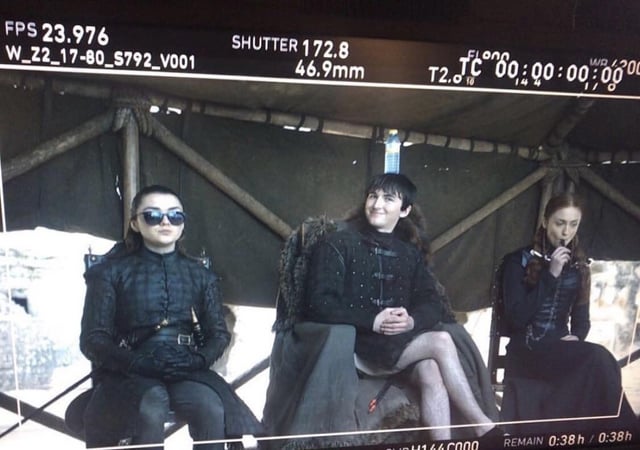 Nomis
Posts: 18566
Joined: June 2012
Location: a twilight world
Soundtrack has been out on Spotify after the last episode. I think The Bells and Master of War are amongst if not the best tracks of the season. Great work

Allstar
Posts: 42661
Joined: May 2010
With Nolan working with a new composer kind of wish he hired Djawadi.

This was so obvious it wasn't even funny. Even though this was a very disappointing final season.
I have to admit they got one thing right and I like the idea of Jon getting banished to the wall where it all started. Too bad only if Ygritte was still alive.