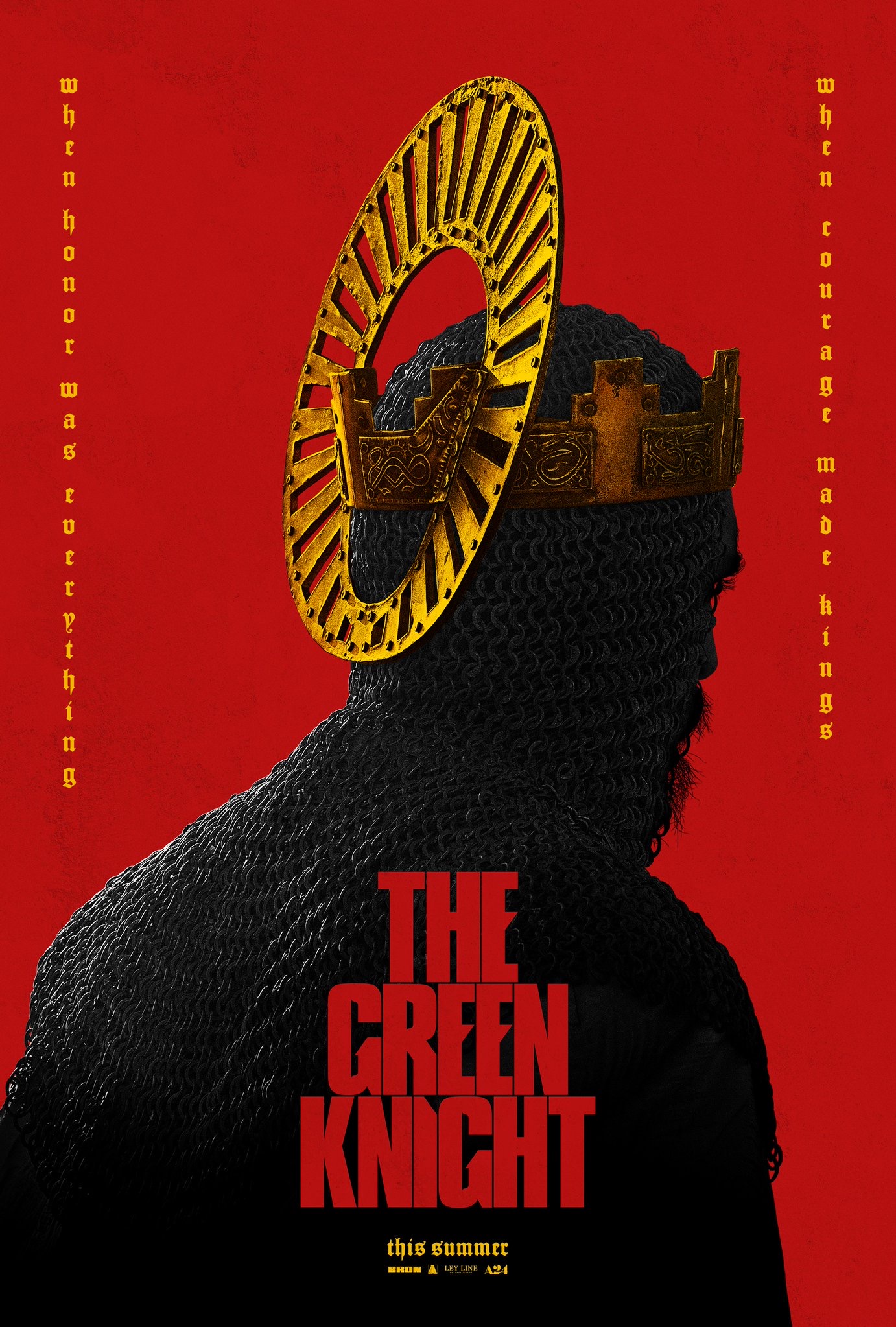 A fantasy re-telling of the medieval story of Sir Gawain and the Green Knight.

Vader182
Posts: 20099
Joined: June 2010
Location: The White City
Contact:
Contact Vader182
Website AOL
Ghost Story is one of those movies that cut so deep I don't think I can bring myself to see it again. One of the best movies about grieving and life and time and the world.