House of the Dragon (TV)

https://deadline.com/2019/09/house-targ ... 202732221/
Last edited by nolannolanchrischris on October 22nd, 2020, 4:26 pm, edited 2 times in total.
radewart
Posts: 1195
Joined: January 2013
Could be good. I hope we get to see some of the Doom of Valyria. I wonder what this means for the other prequel with Jane Goldman? They finished the pilot awhile ago and no word on series order yet. I hope HBO just leaves at two prequels and not any more, though.
Batfan175
Posts: 4555
Joined: January 2012
You get a silver wig, and you and you and you....lol Targaryen family drama: to the common people it was the day that changed their lives forever but for the Targs it was Tuesday I guess.

Ace
Posts: 1594
Joined: November 2012
Location: UK
Set 300 years before the events of “Game of Thrones,” the series tells the story of House Targaryen. 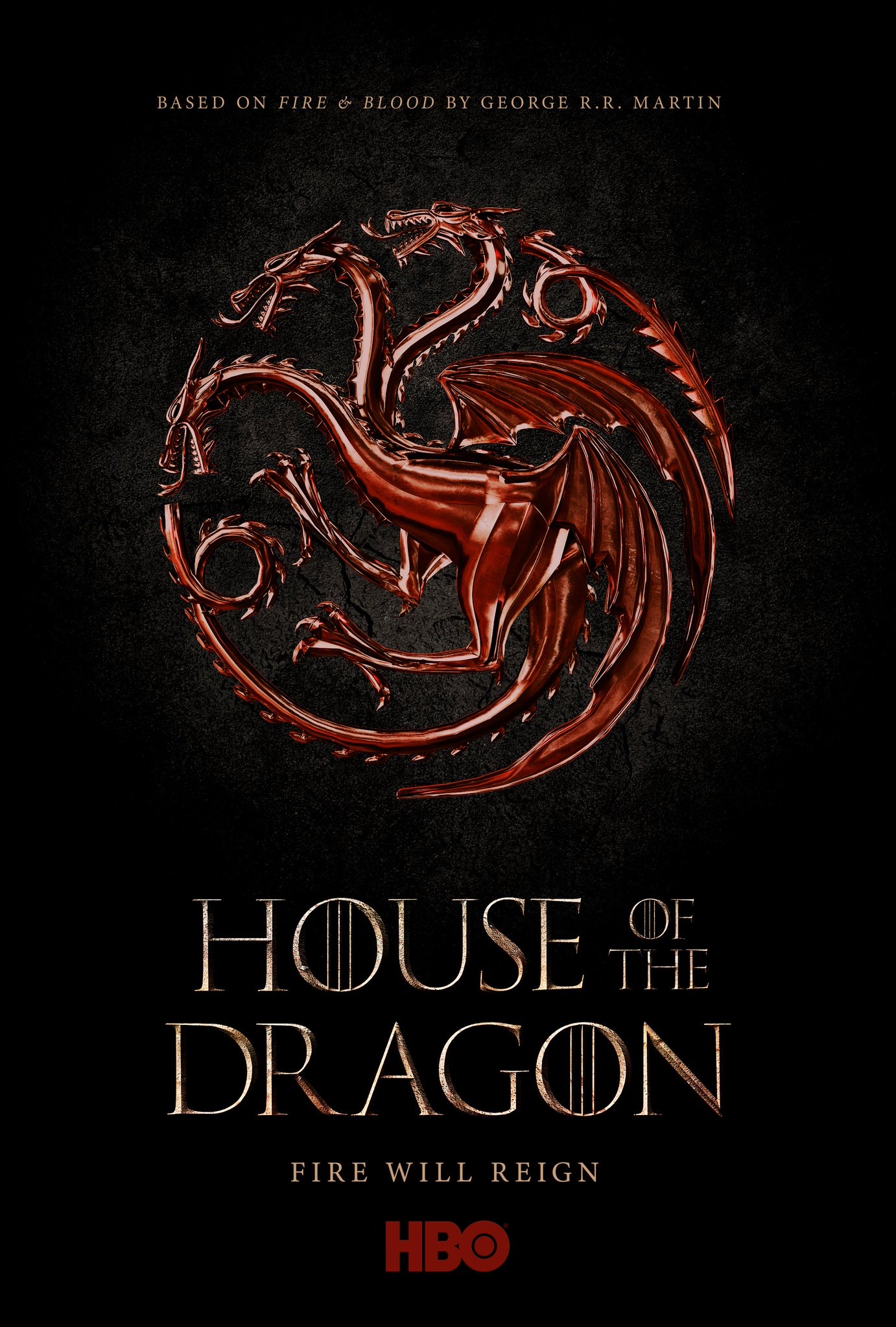 Vader182
Posts: 20087
Joined: June 2010
Location: The White City
Contact:
Contact Vader182
Website AOL
fiege should hire sapochnik for his star wars and get somebody good to write it