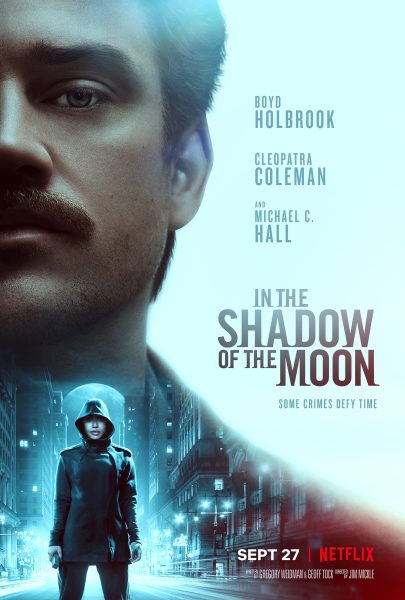 This was pretty good, I wouldn't watch that trailer though. Anyone else catch this?

It started strong, with solid cinematography and atmosphere, especially in 1988. Like a solid cop thriller that we've been lacking lately... but as it continued it became more and more ridiculous, which includes the aforementioned morals as well as "science". The reveal is so poorly done and it makes no sense for the main character to just do what he does at the end considering what happened to his partner, his life and the people killed.