In ANTLERS, a small-town Oregon teacher (Keri Russell) and her brother (Jesse Plemons), the local sheriff, discover that a young student (Jeremy T. Thomas) is harboring a dangerous secret with frightening consequences. 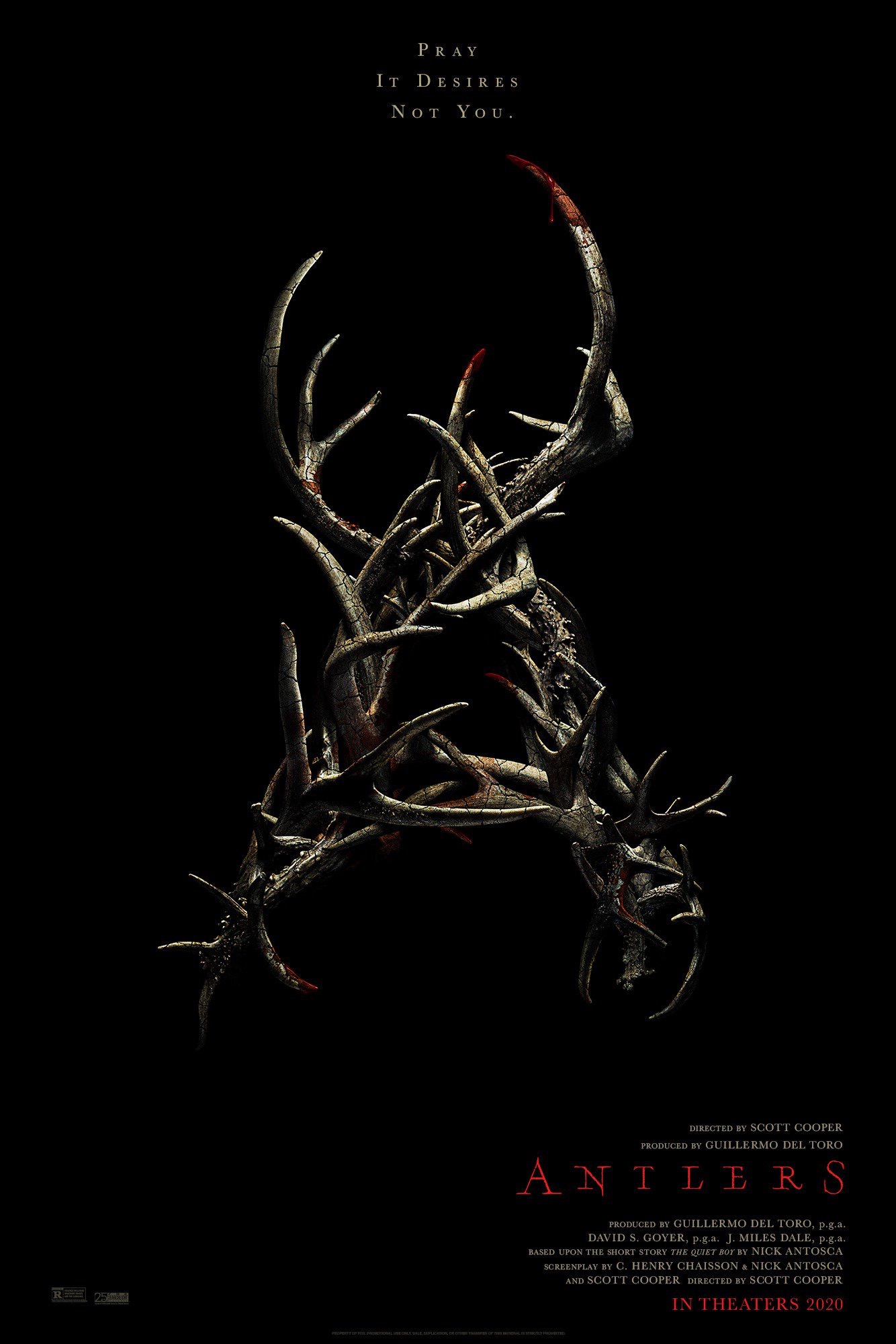 AsianVersionOfET
Posts: 4067
Joined: May 2014
Location: [insert non-spoilery location here, that wasn't a spoiler to begin with]
That’s either a very brave, or a very stupid trailer....either way, I am very interested in this

Cooper is surprisingly flying under the radar in terms of recognition or acclaim but he's very, very special. Out Of The Furnace is one of 2013's best films (and THE best Christian Bale performance that year, and a stellar supporting cast), Crazy Heart is really solid, Black Mass is solid (and Depp is brilliant in it), Hostiles is absolutely superb (another amazing Bale performance).

m4st4
Posts: 55544
Joined: May 2010
Location: Arrakis
Modern jump scare horror just isn't good enough for me nowadays. Do it the Mike Flanagan way where camera lingers. Still, looks a bit intriguing for sure.