Ruth wrote: ↑
October 18th, 2019, 5:44 am
honestly i'm just obsessively checking the release dates every week or so hoping i'd see my country added to the list and having SOME sort of a limited release, but alas

it's such a shame because i feel like it's beyond stupid to wait another 6 months before i can *possibly* catch it in a local festival, but i really wanted to see it in theaters. I feel like this was the one that could've possibly topped Hollywood as my favorite 2019 film.

My advice: sacrifice all your money and go see it abroad. The film will give you advice on how to make your money back, so it's a win-win.
More seriously, the film will still be a masterpiece on TV, or even a smartphone.

It's not really a spoiler but,

the scene that tore me up the most was when Mr. Park was describing the way Mr. Kim smelled, and the camera was lingering over Kim.. I really felt his pain there. Great acting/camera work
Dunkirk2017!
Posts: 81
Joined: February 2017
This was pretty damn good. Great characters, spellbinding plot with lots of unexpected turns, excellent commentary on class and what it can turn people into, and a nice mix of dark comedy and drama. There was a constant under current of tension that kept building up nicely. Really well played. I did have some issues with the narrative choices of the writer/director. I honestly think that
it would have been better if the son had died from the head injury. I understand the point of keeping him alive, and having a plan and a dream. It's a nice bookend and nod to the father's speech about plans and a great commentary about class and the dreams of pulling family out of situations once we make it, but I would have loved a dark ending with a dead son and a dad on the run too. That would have made an interesting message of its own. Also, I just felt it would have been more believable after that kind of blunt head trauma. I also thought that the morse code letter was a bit far-fetched, but it didn't ruin the story for me.

I love how the father sniffing while picking up the keys is what made the other dad snap.
Overall, I'd give this a 9 out of 10. One of the best movies I've seen all year. 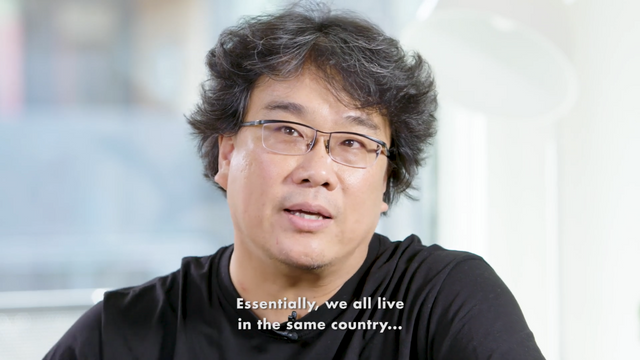 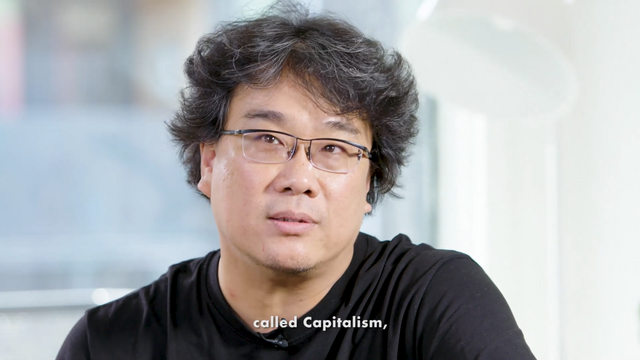 Probably seeing The Lighthouse tomorrow, though.

Vader182 wrote: ↑
November 2nd, 2019, 7:01 pm
well if people keep going and it keeps making money, it'll keep expanding. This is the widest release of a foreign movie in forever.

I'm hoping. Ideally, I'd love to see The Lighthouse, this, and The Irishman all in theaters, but I'm not certain on the last two.
Post Reply
131 posts