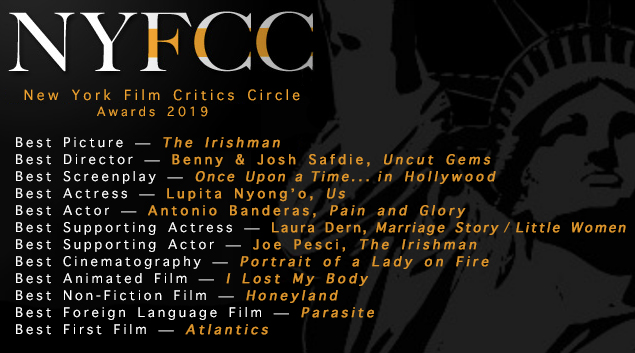 Bacon
Posts: 26090
Joined: June 2011
I hate that Parasite will be basically be given every Best Foreign Film category at like every awards show, and people will think that's good enough.

Awkwafina nominated for best actress in a leading role

Song Kang-ho nominated for best actor in a supporting role